Posted on September 18th, 2015 by Quertime Writer in Info & News

Car technology cannot afford to stand still; every manufacturer is looking to put the next great gadget in their vehicle. Automobiles are now more than just a means of getting from A to B, they are offices on the move or a social hub. 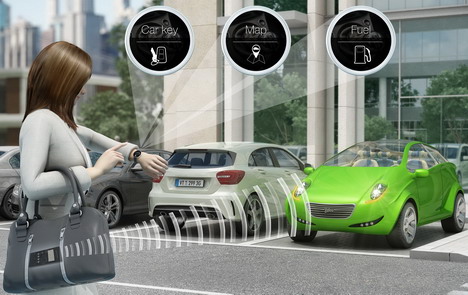 The latest innovations are more than just toys for those who can afford them; there are some significant breakthroughs which can substantially improve safety and the effect on the environment:

1. From Driverless to Robotic Cars 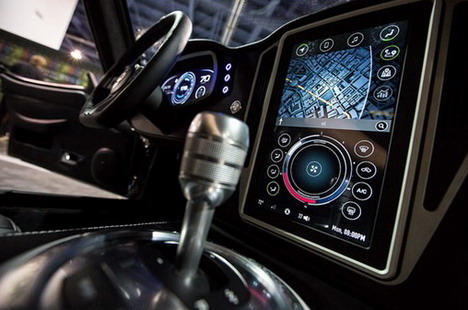 This has been a dream for many manufacturers and drivers for some time but it is an incredibly difficult and complex task to create a truly autonomous car. Google has been working on several prototypes and has finally released one which is ready to be tested on public roads. The car needs no input from the driver other than to tell it where you wish to go. Should the design be successful the car will become an office on wheels or a playroom whilst travelling between destinations.

Several of the world’s biggest car makers may be looking into developing robotic cars. This won’t happen in a couple of years, although eventually it might be considering that technology is advancing so fast. At the 2015 Consumer Electronics Show in Vegas, the car exhibits took people’s breaths away. The car that wowed those present was a Mercedes FO15 prototype, also known as the “luxury in motion” car. It generated a lot of buzz mainly because it claimed to be a blend of robotic and driverless vehicle.

The ability for cars to ‘talk’ to each other and relay important information is essential for autonomous driving and also has the potential to dramatically reduce road traffic accidents. Cars would be able to send each other a variety of pre-determined data fields, such as speed and location. The information would be sent several times per second to ensure one hundred percent accuracy. The software is being developed between several different manufacturers as it would need to be fitted to all vehicles.

General Motors is just one of many car manufacturers looking into the V2V technology. The addition may soon be available in the company’s recent models, although thus far they’re just running tests. 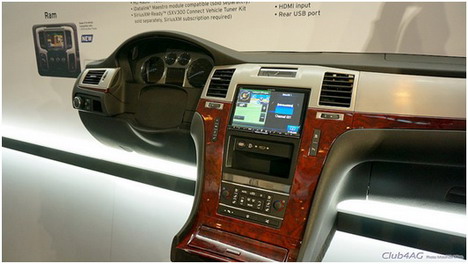 This goes hand in hand with autonomous driving and the vehicle to vehicle communication modules. The pre-collision technology system uses two sensors; a front mounted camera and tiny radar located in the front of the car, probably behind the radiator grill. These devices calculate distance and speed to another vehicle or object and sound a warning for the driver. If this warning goes unheeded the car will apply the brakes itself. Toyota has been working on such an ingenious system. Basically, we’re talking about a device that warns drivers when a potential collision is sensed. There will be visual and immediate audible warnings to assist with the avoidance maneuvering.

Anyone who is a fan of the James Bond films will be familiar with the idea of a car driving itself in a parking lot. BMW have now developed the system which allows you to exit the car and for it to drive around a car park and find itself a parking space. The technology uses lasers which enable the car to map the terrain around it and locate a suitable parking spot. The car can be called on a smart watch and told to return to the driver; it will return to where the watch signal is!

The brand new technology mixed input from a wealth of vehicle sensors, such as light detection & ranging scanners and cameras to navigate in perfect safety amid other drivers and pedestrians. Apparently, the vehicle will also feature an autonomous feature, being able to park itself and even find a parking spot on its own. 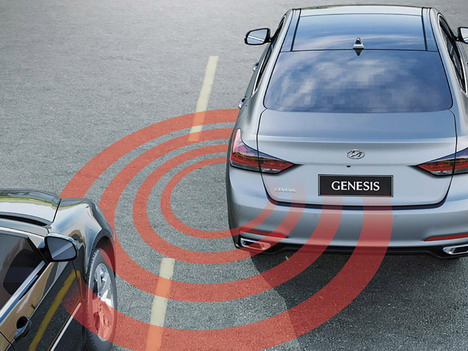 This software is currently being developed by Hyundai but can easily be incorporated into almost any vehicle. The system is a new approach to the heads up display that has become common in many vehicles. The display will show an array of information, such as speed limits, distance to traffic lights, time until the lights change and even the weather forecast. It is designed to improve the information available to a driver and, therefore, improve safety.

It can be incredibly frustrating when you have parked your vehicle and cannot remember exactly where you left it. Chrysler has now come up with the solution. Their software can be accessed via a standard smart phone. The vehicle will, on command, sound its horn to allow you to locate it. Alternatively you can follow the directions to either walk or drive to your vehicle and collect it.

Perhaps one of the most important developments in the automotive industry is the release of 5,680 patents by Toyota. These patents are all related to fuel cell technology and the intention is to make fuel cell vehicles a reality by 2020. Toyota has recognized that for this to happen it is essential for people around the globe to collaborate and build the vehicle together; this could be the start of a whole new approach to technological advancements. It could also bring a car to the market which has zero emissions and offers no harm to the environment! 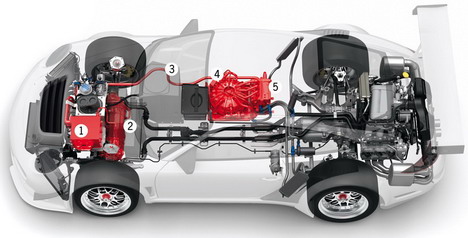 Porsche has been making hybrids for awhile now. However, they’ve never made a racing hybrid, until now. The company claims that they’re currently working on a hybrid 911. They’re still working on the prototype, particularly since it is challenging to combine fuel efficiency with speed. There’s a 911 RSR coming up. According to Porsche, the car will feature a refined aerodynamics, flat-six water-cooled engine, and a superb body structure among numerous other features.

Great things will happen with the automotive industry 5-10 years from now. Until that happens, let’s just enjoy the recent breakthroughs revealed this year!

Jason Phillips is a professional writer for Design911.co.uk.