Face to face communication has been an essence of human interactions since the dawn of mankind. However, mediated communication has gained supremacy in the last decade up to the point in which direct interaction among people is being drastically reduced. Mobile apps play a crucial role in that regard. 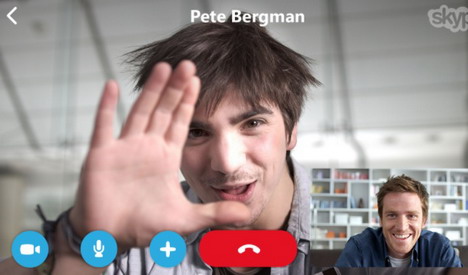 Viber is one of the most popular voice and video messaging apps worldwide. Messages and call between users are free on any kind of device, while the app developers constantly upgrade their product and offer new features such as stickers, sync options, call transfers, chats with public accounts, etc.

WeChat is a common messenger solution in China. It allows free video calls all around the globe and groups of up to 500 users. It is also a rather cheap solution to make an audio call to landline and mobile phones but only in certain regions. Furthermore, usershave the possibility to make payments through WeChat.

Line is a reliable messaging app, compatible with all sorts of most common systems: Android, iOS, Windows Phone, PC, and BlackBerry. It allows free video calls among app users simply by choosing a profile from the list and tapping the Camera icon. However, you have to pay for audio conversations outside the platform.

Kakaotalk is an extremely popular messaging app in Asia, particularly in South Korea and its neighboring countries. It’s so widespread that you can find brand shops in Korea that sell products with images of emoticons from this app. It offers all of the essential elements but the flaw is that South Korean authorities monitor entire communication over Kakaotalk.

WhatsApp is the free messaging app with end-to-end encryption which protects the users from security issues and losing valuable personal information. With the latest iOS updates, it allows users to ask Siri to read the latest messages. However, users sometimes complain about not being able to restore old messages after backup. 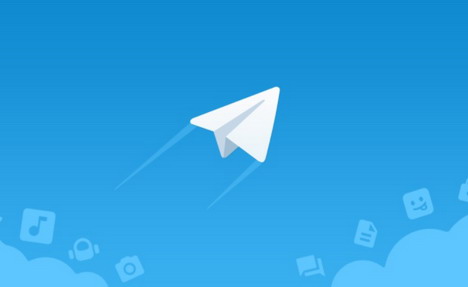 Telegram offers instant messaging services synced across all devices and is currently used by more than 100 million people worldwide. Telegram is simple to operate, very fast and secure, while it saves all conversations on T-cloud. On the other hand, its channels don’t have the possibility to categorize posts, so each time users make a comment they need to use hashtags.

Just like other similar apps, Facebook Messenger allows free chats, audio and video conversations. It has, however, one serious advantage over competitors – almost 2 billion active users globally. This means that the Messenger offers free conversations to more than one-quarter of people on Earth. But it does struggle with video quality very often.

Couple is the so-called relationship iOS app for two. It is basically a private timeline for any couple that allows these two persons to build a joint timeline, sharing all their memorable details. Users can also send secret photos over Couple, meaning that the photos will be erased after a while. 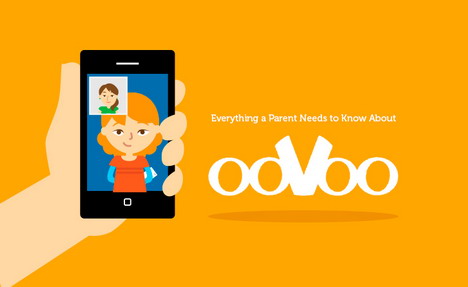 Oovoo is a multi-platform app which offers free conversations, video calls, and voice messages. It is also compatible with Facebook, allowing you to communicate with users of this network as well. Though it has to solve the problem of occasional cracks, it maintains a high-quality standard. Oovoo is great for group calls since it has the option of hosting up to 12 users at the same time.

Skype is one of the oldest text, video and messaging apps on the market. It operates for more than 13 years now and hosts around 300 million users. People mostly use it to maintain long-distance communication with friends or family members. Skype is also popular as a convenient tool for online learners and their teachers. Though fully functional, it can be a little difficult sometimes to keep the stable connection during video calls.

EyeSay is an instant messaging app that simplifies the process and reduces it to the single move. It records and uploads content using only a few plain options and does it free of charge, of course. EyeSay can send messages to Facebook or Twitter users as well. It doesn’t have any big flaws but it also doesn’t differ too much from other similar apps.

BBM was initially launched as the BlackBerry messaging app but it has been available for Android devices since 2013. There is a PC version, too. It’s very reliable and functions perfectly, with a wide range of available stickers and emoticons. Its only disadvantages are numerous spam messages and ads that interrupt regular communication.

Snapchat is an extremely popular messaging app with auto-erase features. It gives users the possibility to send messages that will be displayed only for a short period of time, which is especially appreciated by younger consumers. Besides this primary option, every once in a while it adds more interesting features like daily stories or adaptive chats.

Tango is one more app that offers free messaging services to users worldwide, though not as much popular as Viber or WhatsApp. It’s great for stable video conversations and also allows audio transfers, text messages, and photos. Users can even customize video messages and add animations to the content.

Silent Phone is the quintessence of mobile messaging security. While it provides users with all of the usual voice and video messaging options, it also makes sure that they don’t experience any kind of safety issue. And not only from the outside since users are in charge of encryption, which means that not even the publisher can see the data.

Wickr Meis another safety-comes-first mobile app with self-destructing messages. It makes users free from contemplating about security issues, allowing auto-deletion of all types of messages exchanged between Wickr users. It’s completely safe and the developer even tempts users to try to find a flaw in the system.

Google Allo is a step forward in Google’s efforts to provide users with more comfortable communication solutions. Besides text messages, photos, and all sorts of stickers and emojis, Google Allo makes use of AI to speed up the conversation. It suggests replies and detects useful information from previous chats to make it easier on users to continue conversations.

BlackBerry Messenger is steadily developing into a really powerful voice and video messaging app. Besides BlackBerry, it is designed for Android and iOS devices. It offers standard messaging options plus location sharing, control of incoming messages, and retraction.

Hangouts is one more Google’s attempt to provide users with a reliable instant messaging service. It can support group chats for up to 150 persons, while video calls accept up to 10 users. In connection with Google Voice account, users can integrate phone calls, voice mail and SMS service (which is otherwise impossible).

Voxer is a free messaging app which mostly focuses on voice features. It’s an app which offers options similar to the walkie-talkie, with voice messages and play back. Voxer allows a wide variety of messaging options but the only problem is that you need a premium version to unlock some of the very interesting options.

In the world full of mobile apps, it is not easy to choose the right one. That’s why we made this list of the 20 best voice and video messaging apps. All of them are great so don’t hesitate to try them out.

Olivia is a passionate explorer and a bookworm. She likes to discuss a wide range of topics and embody results of discussions in the articles. She writes for AussieWritings.com as well as for different websites and blogs.

Top 20 Most Secure Messaging Apps for Your Secret Chats