Is iPhone the smartest phone in the world? While this question remains to be answered, but what we are so sure is that iPhone has become a benchmark for all other smartphones to compete with. Although there was no iPhone 5 launched in last year, instead Apple rolled out the iPhone 4S. The phone also known as iPhone for Steve as the Apple’s visionary co-founder has passed away the day after iPhone 4S was launched. 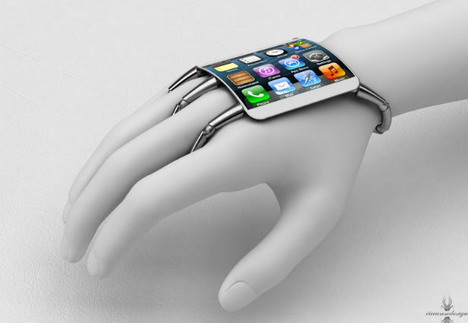 This year, Apple will be launching a total revision of the iPhone and the publication reports that Steve Jobs was closely involved with the development of the new iPhone. Most notably, he was overseeing the redesign of the phone right up until his death late last year.

In today’s article, we’ve gathered some of the images and videos that claimed to be the next iPhone. Some of them are reasonable of what the new iPhone might be like, but the remains are too futuristic (at least at this point in time). Without further ado, let’s check them out!

Amazing iPhone 5 Concept Features
This computer generated concept iPhone 5 has advanced iPhone features such as a sleeker iPhone design, a laser keyboard and holographic display. These features are exponential leap from the iPhone 4S with Siri, and iPhone 4 of today.

iPhone 5 Commercial
The quad-core A5 chip delivers even more power. The laser projection keyboard liberates your thumbs. The new iClear Retina display presents sharp graphics and stunning images. iOS 6 will take your iPhone experience in an entirely new direction. And if there’s anything else you need, just ask Siri.

Siri Hidden Feature on New iPhone 5
The iPhone cracks itself if Siri perceives it as stolen. Before you go why Siri why, self destruction is activated only if you have enabled the iPhone unlock error security feature on the concept iPhone 5.
After 3 strikes, Siri quickly does an iPhone data transfer to your iTunes; and goes onto decimate all your information on the phone. You are notified on iTunes, where the iPhone data recovery is now available only to you, as it should be.

Spider iPhone Concept Design
The new iphone is re-imaged by designer Federico Ciccarese. It’s a futuristic gadget that lives on the back of your hand. Does this design concept look creepy to you? 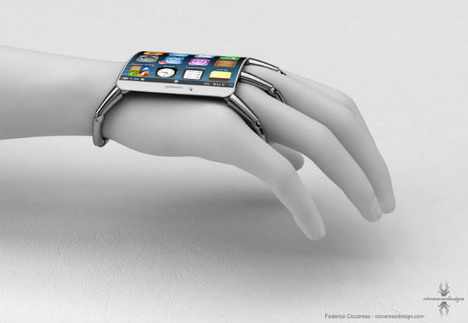 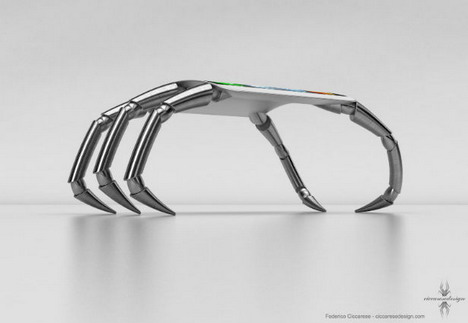 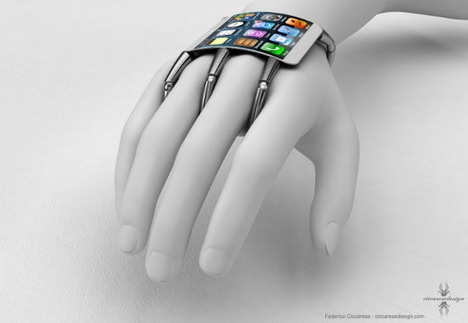 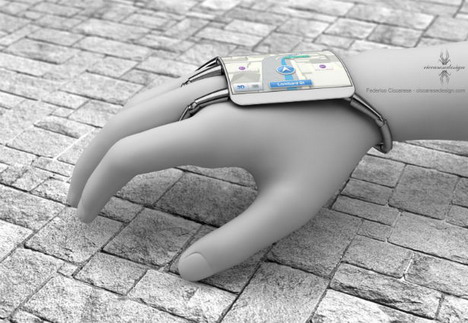 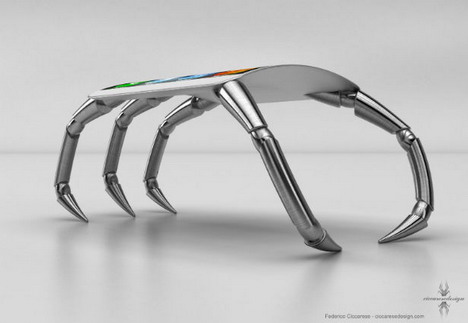 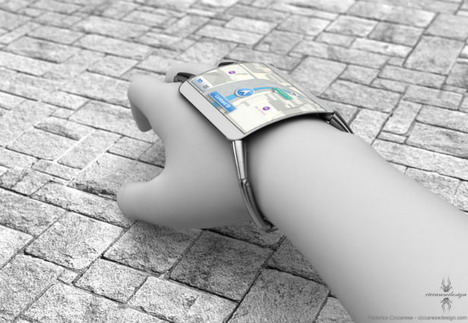 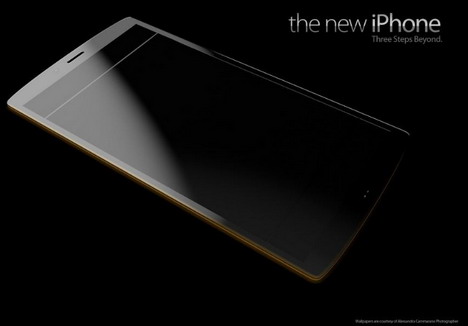 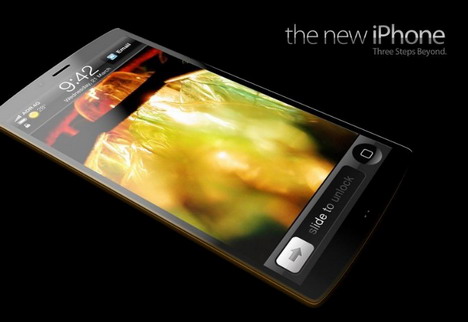 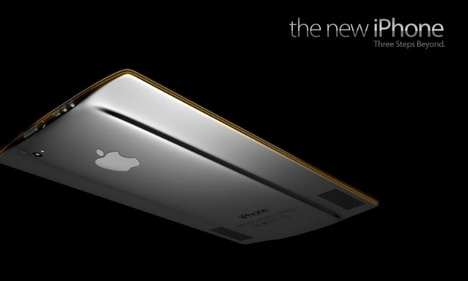 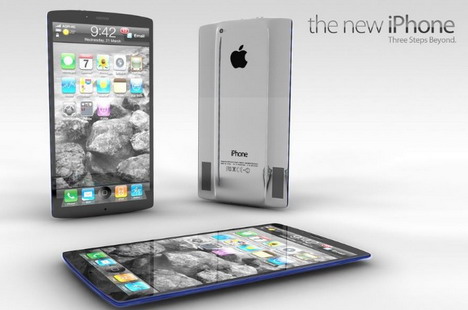 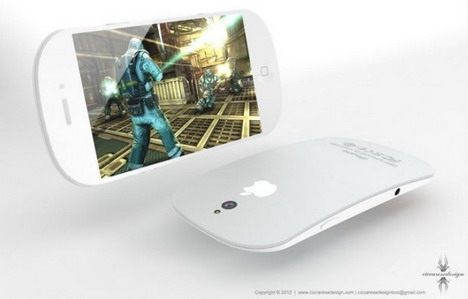 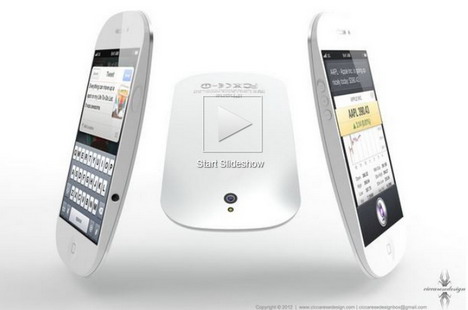 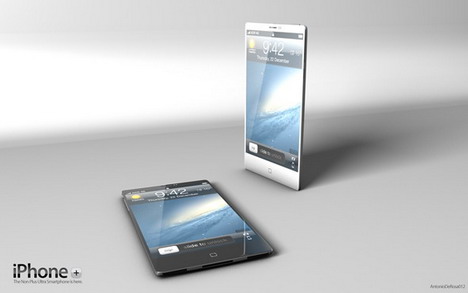 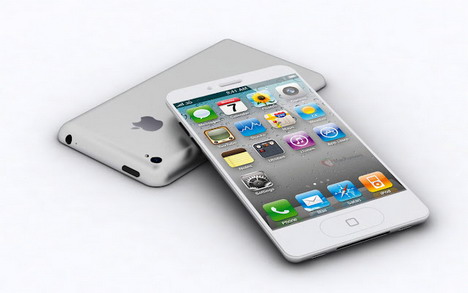 Most Funny iPhone 5 Photos that Will Make You Laugh

15 Most Wanted Drones for Shooting Aerial Photos and Videos