People may find it hard to decide which handset is the best. And there is no surprise because both the smartphones are having great features. Even both are expensive handsets. iPhone 7 has waterproofing, Pixel doesn’t. Pixel has headphone jack, iPhone 7 didn’t. Both are having the same 12mp front camera, but iPhone 7 has a wider aperture. In short, it entirely depends on the customer choice! 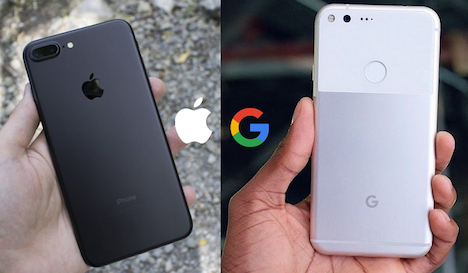 Google Pixel vs iPhone 7: If we talk about design, both the Pixel and iPhone7 win. Display of both the handsets is commendable, but Pixel gets more resolution. Even the cameras of both phones are same. Pixel and iPhone 7 have 12mp front camera, yet iphone 7 users will enjoy wider aperture than Pixel. iPhone 7 is waterproof and this is where Pixel missed the point. Both the smartphones have personal assistants as well. If you like iOS platform, you may go with iPhone 7.

If this is the question you always ask to yourself, then read this article. In this post, we will quickly examine the differences between Google’s Pixel phone and Apple’s iPhone 7. 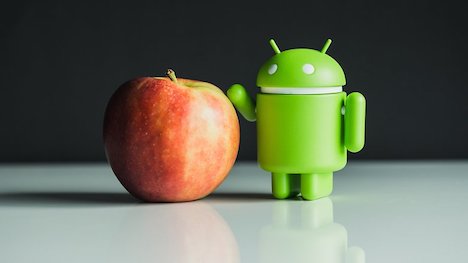 Google made an announcement of Pixel and Pixel XL at its October event, replacing its Nexus line-up with a number of desirable and premium devices running Android. The Pixel is the smaller of the two smartphones and its price brings it to the iPhone territory. But how one can compare these two phones?

When both claim to have the best camera in their class and the smartest smartphone on the planet, how can one decide which is the best for him? Pixel and iPhone 7 have conservative designs that can hardly be taken as innovative one. Both the phones will receive software updates as soon as they are ready. Moreover, both are expensive and do not come under budget phones.

Read on for the similarities and differences between the Google pixel and iPhone 7.

The look of both Pixel and iPhone 7 is different, but both provide robust, well-crafted design.

Pixel – It has a combination of aluminium and glass, with a fingerprint sensor at Home button. It is only IP53, which means you cannot submerge this expensive mobile in water because it is not waterproof.

iPhone 7 – Its body is completely crafted with aluminium. It has a fingerprint sensor within the home button. Apple has made iPhone 7 dust and water resistant to IP67. IP67 reveals that the phone survives being submerged in 1m deep water for 30 minutes. It doesn’t have a headphone jack.

The latest iPhone 7 doesn’t have the headphone jack as it is being removed in favor of stereo speakers positioned either side of the Lightning port.

However, Pixel has down-firing speakers either side of the USB Type C port and also keeps the headphone jack at the top. You won’t find any physical button on the Pixel’s front. 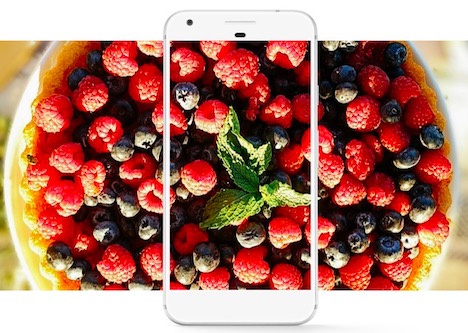 The Pixel has a 5” display with a 1920 x 1080 pixel resolution for a pixel density of 441ppi. The screen of the Pixel is made with corning gorilla glass 4 and uses AMOLED technology. This technology offers rich and vibrant colors.

Pixel will bring sharper and crisper images than iPhone 7, but that doesn’t mean iPhone 7 is not a great phone.

The 3D touch in IPhone 7 offers access to distinct features and functions based on the force with which users press. 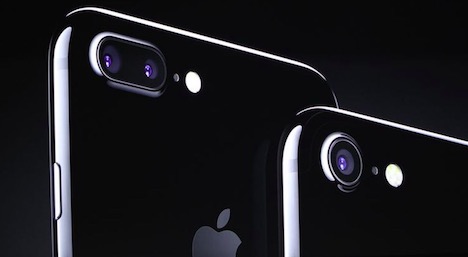 Both have 12MP rear sensors, but iPhone 7 users will get wider aperture than Pixel.

Pixel – Pixel has higher resolution front camera. There is video stabilization, laser detection autofocus along with a dual-LED flash. It has 8 mp front 2.4 sensor camera with 1.4µm pixels.

The specs for the Pixel and iPhone 7 are decent enough according to the present market. The imaging is impressive.

Most people will get tempt by all these features and majorly the unlimited storage for videos and photos, phone support and Google assistant.

The QuickCharge feature is also there in Pixel phone. Though it is not an exclusive one to the Pixel phones, but it is surely a deal breaker! You can remain calm as you can add in 7 hour’s worth of battery life in just 15 minutes due to QuickCharge. This is similar to Dash Charging feature available in One Plus 3 mobile. 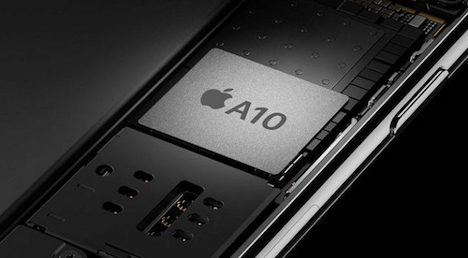 Both the Pixel and iPhone 7 have quad-core processors and are available in 32GB and 128GB models.

Pixel – Google phone Pixel has more RAM support and bigger battery capacity. It has Qualcomm Snapdragon 821 with 4GB of RAM support. It is available in 32 GB and 128GB storage options.

iPhone 7 – It has A10 Fusion chip and embedded M10 motion coprocessor. It has 3GB of RAM support. iPhone 7 is available in 32GB, 128GB, and 256GB models. None of them offers MicroSD storage expansion. 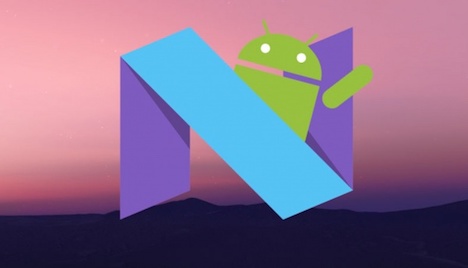 Both Pixel and iPhone 7 have personal assistants.

Pixel – It runs Vanilla Android (Android 7.1 Nougat). The phone features Google Assistant built-in and users can access it by pressing the home button for long in the new launcher.

iPhone 7 – It runs on iOS 10, which offers all the latest features brought by Apple. The personal assistant Siri can be accessed through a long press of physical Home button on the front. Users of iPhone 7 will get a seamless experience.

Both are expensive smartphones. Pixel mobiles will be available for sale by end of October in India; whereas, iPhone 7 was released on October 7.

If you closely look into the specs and prices of both Pixel and iPhone 7, you will find it bit confusing to pick one selection for yourself.

India is among the six countries across the world where Google will launch its Pixel smartphones. The range is designed entirely in-house and you may order the device by end of October.

People who want iPhone 7 can place their order for the handset at Apple retail store.

The Pixel looks a lot like an iPhone, but we cannot deny that both are excellent looking phones. Google offers its consumers the choice of a black, white, and limited edition blue colored Pixel.

The class of iPhone 7 is unbeatable. It has supreme in-hand comfort, and a real premium build. iPhone 7 also has lighter body.

If it is about the durability, iPhone 7 will win. Apple is ahead and leading because its latest iPhone 7 meets IP67 standards of water and splash, dust resistance.

After reading these features in detail, we can say that there is a tie between these two handsets. It is interesting to see where iPhone leads due to durability; the prices make the Pixel winner.

At the end, people will make their decision on the basis of the design and platform. If they prefer iOS platform, they will get an iPhone 7 for themselves. Both the handsets are solid and robust in their built. Both Pixel and iPhone 7 perform efficiently.

Are you planning to buy one among these two? Tell our readers about your choice and the reason that makes you to buy it.