Posted on December 16th, 2017 by Quertime Writer in Mobile

First launched in 2007, Apple’s iconic iPhone has been the engine that drives the world’s most valuable company. 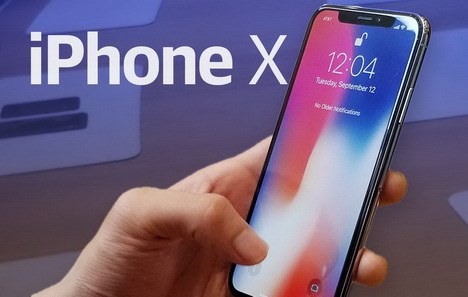 To mark a decade of phenomenal success, Apple recently launched the iPhone 8 and the 8 Plus. These versions mark a departure from previous models. Notably, changes in the user experience.

Say ‘So Long’ to the Home Button

The biggest change to the new iPhone 8 is the removal of the familiar home button, for a larger screen. It looks similar to the latest iPad. The home button was an original feature of the iPhone, unchanged for a decade.

The home button had several purposes. It allowed users to reset their iPhone to the home screen, talk with Siri and swipe through and close open apps, like a deck of cards.

The elimination of the home button gives the iPhone 8 more screen space. The new, taller version of the iPhone allows six vertical app rows, for 24 apps per page. 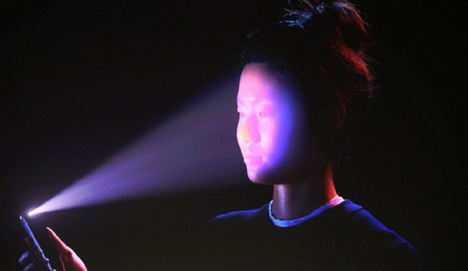 Apple has solved that problem. The new iPhone 8 recognition software incorporates infrared light sensors which use the reflected light, to create a 3D picture of your face. 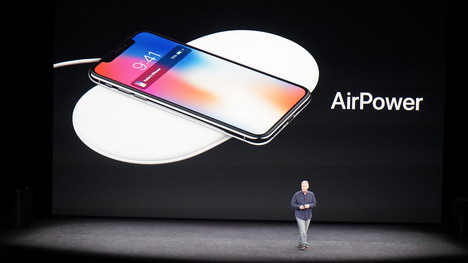 The iPhone 8 comes with the added convenience of a wireless charging capability. No more cables and cords. Set your phone down on a charging pad and your phone will automatically begin to recharge. Just make sure the charger is Qi compatible. 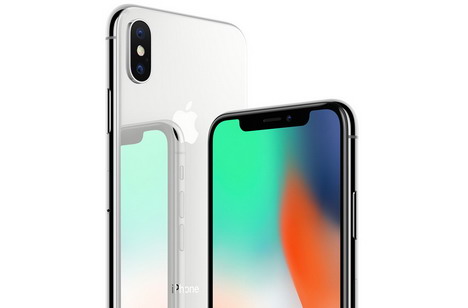 The iPhone 8 and 8 Plus models both come with a glass back casing. This allows for wireless charging, as described above.

The glass is the toughest glass Apple has ever used in their iPhones. According to the iPhone 8 product page; “The most durable glass ever in a smartphone, front and back”.

This new sturdy glass stems from a partnership with Corning Glass, the makers of Gorilla Glass.

The Apple camera also gets an upgrade in the iPhone 8 and 8 Plus. The camera has 12 Megapixel clarity with better autofocus and color filters.

The camera also produces improved video. Want to capture 4K video at 60fps? Can do. Need slow motion shots? Can do. How about recording a slow-motion shot in 1080p and 240fps? Can do.

Apple has made a significant upgrade to the Portrait Mode feature of the camera. It features several different lighting modes (Studio and Stage Light Modes). These modes can be added even after the image has been saved.

Want to take better pictures indoors and/or at parties? The Slow-Sync Shutter lets you do that. This feature allows slightly more ambient light into a picture, taken using the camera’s flash by keeping the shutter open a little longer.

The result is a much better-looking picture that doesn’t capture the image lit only by the flash. Check out these side by side photos take with an iPhone 7 plus and an iPhone 8 Plus. The differences are absolutely stunning.

Next Generation Processors and Software 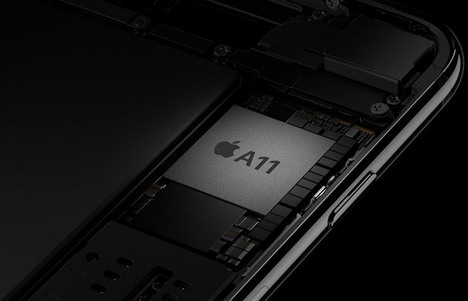 The iPhone 8 and 8 Plus also features newer, faster processors. The new iPhones also feature the A11 Bionic, called “the fastest chip ever inserted into a smartphone”. A six-core base combines exceptional performance improvements, with increased battery life.

For more demanding tasks, the four high-performance cores spring to life and can combine with the power saving cores. This produces processing speeds that are absolutely off the charts.

A phone comparison with a Galaxy 8+ showed the new processors blew away the Galaxy for processing power. In reality, nothing really compares with the new A11 hex-core.

According to Apple, the A11 Bionic is between 25 and 30 % faster than the A10. It also includes a better signal processor for improved camera performance (see above), noise reduction and sharper pixel resolution. 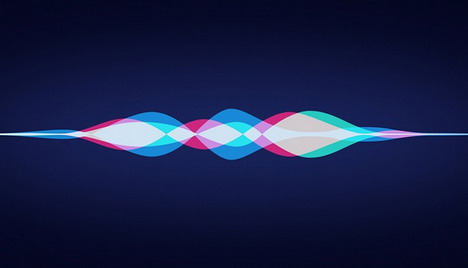 Siri also speaks in a more human voice (male and female) and learns from your preferences with the iPhone 8.

Say you have five people named Emily in your contact list, but you converse with one regularly, Siri will place that Emily at the top of the list. When you say “Call Emily”, Siri knows who you mean.

Siri can learn your sport and financial preferences—when you ask about a stock quote, Siri will ask you if you want quotes from other stocks you own.

If you ask about the score of a game, Siri will ask you if you want the score of your favorite team (or standings, schedule, ticket info, etc.).

Siri also has a game changer in its translation software. Siri translates English into several frequently-spoken languages, such as Chinese, German and French.

Has the latest iPhone 8 and 8 Plus changed the way you use your iPhone? Will you be upgrading to a more recent version of the iPhone or the latest release? Comment below.

Trent Anderson is a professional writer for Quertime.com.

30 Apple Watch Tips and Tweaks You Might Not Know