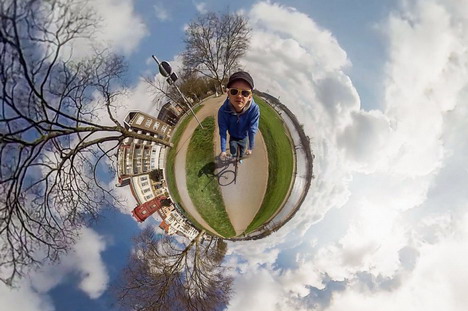 Here in this blog we have described hot to begin. Let us discover ten most powerful smartphone tricks to take amazing 360-degree photos.

Tip 1. First, you need to have an application. The one you like to rely on wherever you are sharing or storing the photos. Most of the platforms are there currently work with the majority of applications. The best application for this task is Street View for sure, which is an ad hoc for Android and or iOS, albeit, you can use for photo sphere mode in the stock Android camera or the surround shot mode as well on a good quality Samsung smartphone as well. The Street View application is though, many things to offer you by the stock Android camera. 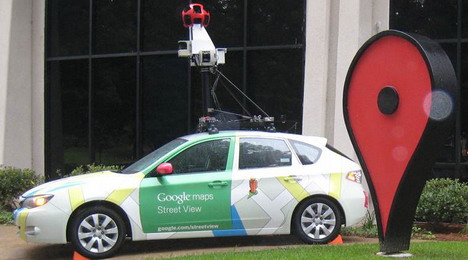 Tip 2. Secondly, taking 360-degree photos with your high quality Android smartphone is normally super easy. If you have a Google phone called Nexus or a Pixel one, then the stock Android camera is already there with the features panorama as well as surround shot. There are quite a few smartphones produced by Samsung in the market had a photosphere feature, but whatsoever the reason, it was removed, you can quickly get it back on your latest device by going into the camera, and then camera modes, now you need to swipe from the left and then download. Now you are ready to download the surround shot.

Tip 3. Now discussing about iPhone, it has an equally long list of high quality camera modes. They lack an integrated 360-degree photo mode, but you can do it easily. Let us see, how to do it. While, to take 360-degree photos, you will need to have a 3rd party application in the app store. Albeit, there are multitude of applications on iOS, but again comes Street View, one of the best for sure for this type of photo thing. You may think this would be difficult using iPhone. It is same on an iPhone that is virtually the similar kind on an Android device.

Tip 4. Fourthly, you have a wish to take a panorama or 360-degree for a long time with your Samsung Galaxy S6, but you all of a sudden get a whole host of different option. Now see what you need to do. In the time you select to share the photo on Facebook, you will notice that some of them must have a globe on the bottom right corner. This is nothing but a signal that photo would post as a 360-degree photo. It means that your friends can easily communicate with it. All you just need to do is to choose the photo you wish to share. Now pick the position you want the photo to upload and post. 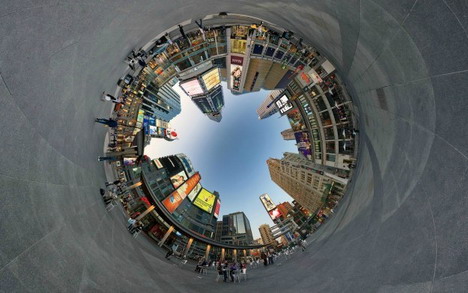 Tip 5. Fifth, but most important things we are about to discuss here is placement. Yes, placement is the key to shot a 360-degree view photo. There is no such bigger concern about 360-degree photos than a good placement. There is a minimum framing possible. The main thing you just need to do is, set as good as the placement you can to do the job easily.

Tip 6. The sixth tip is standard photo application. You should not forget applying standard application thing. This can be your short version. The light you get is the better way to shot a great photo, though, whatsoever good smartphone or camera you have. Around sunrise and sunset, and your photographs will look better you except.

Tip 8. If you have used Adobe Photoshop, then you must know how it can help you develop your old phone to make a new one and sometimes a good new one to give a better look. It can give you many great adjustments to give your 360-degree photo a bit more pop. 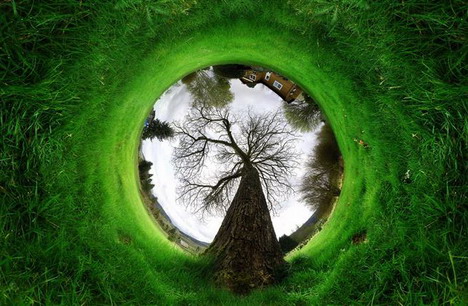 Tip 9. There are many different tricks, you can apply to take an amazing 360-degree photo, but better you know how to take it properly, then you apply for the best results. If you have done photo editing, then you are savvy with it, but if you have not done, not to worry at all, an initial experiments with Photoshop will give you that advantage.

Tip 10. Last, but certainly not the least, here, we have given some tricks of taking 360-degree photos. Now, we tell you the easiest place to upload in the facebook. It is not only automatic but also people view the photographs on any decent smartphone can move itself to navigate the 360-degree environment. It is an amazing thing, and has wowed everybody.

This all about cutting-edge photography, one that you must think will only to get more and more popular. The cameras will surely get better, easier, quicker and cheaper and there will be more spaces to post the images or photos. However, until then, it is really worth getting the fundamentals down. Now, are you thinking what are the fundamentals of 360-degree photography? Yes, again, it is all about the placement. It is a real challenge but a fun one.

Sunny Chawla is a Marketing Manager at AIS Technolabs – a Web-design and Development Company. Helping global businesses with unique and engaging tools for their business.

Professional Tips for Taking Awesome Photos with a Smartphone

20 Google Photos Tips and Tricks You Must Learn