Interesting Facts about 3D Printing: Past, Present and Future

3D printing is revolutionizing the way we do things. Not since the internet has one invention held the potential for creating so many positive changes in the world. Although you may not yet realize just how, chances are that it has already affected your life in some way. 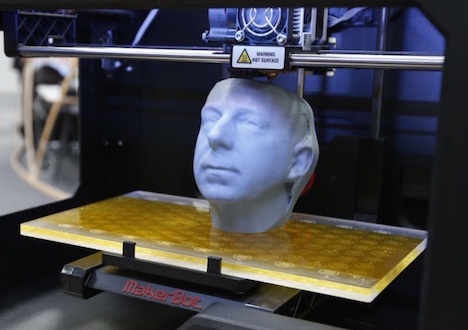 The Continuing Evolution of 3D Printing

Chuck Hull invented the process of stereolithography in 1983. The process utilizes UV lasers to solidify photopolymers to create 3D parts layer by layer. After patenting the process, he founded the 3D Systems company, which developed the file format necessary to transmit data created with CAD software to a printer capable of printing 3D objects. That file format is still used today.

In 1985, Fried Vancraen experimented with depositing liquid paste on wire structures to create a unique gift. Although it did not utilize computer technology, his experiment was so successful that he went on to become the founder and CEO of Materialise, one of the very first 3D printing companies. In 2012, he was chosen by TCT Magazine as the most influential figure in additive manufacturing. 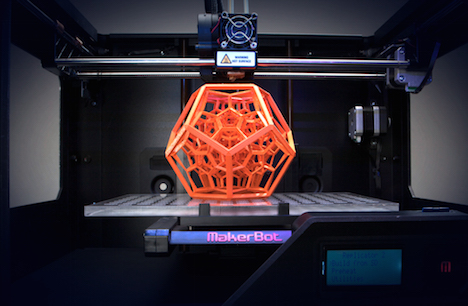 Last year, research scientist Joseph DeSimone made some startling predictions about the future of additive manufacturing, the industry name for 3D printing. CEO and co-founder of Carbon, he is set to receive the prestigious University Distinguished Achievement Award from Virginia Tech later this year. President Obama has also chosen to honor him with the National Medal of Technology and Innovation, and award recognizing people who make lasting contributions to the quality of life.

His work at Carbon resulted in the development of nanoparticle fabrication technology and CLIP technology, a rapid 3D printing method. CLIP stands for Continuous Liquid Interface Product. The CLIP process forms 3D objects from a liquid photopolymer resin instead of building the objects by layers. Utilizing a combination of UV light and oxygen, it has reduced the time for creating an object from 11 ½ hours to 6 ½ minutes.

Ways 3D Printing Has Improved the Quality of Life 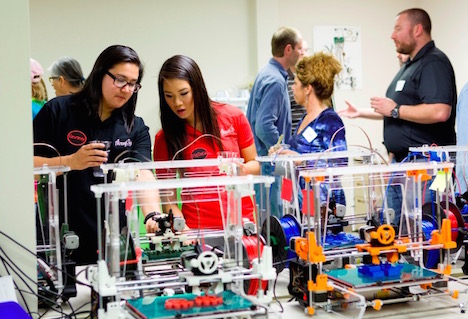 3D printing is affecting education on every level. A community college in Texas has begun offering 3D printing classes. Educational programs are being developed for medical students who want to learn more about the biomedical applications of 3D printing. Engineering students in Australia are able to create their own designs using CAD and prototypes of their designs with 3D printers. While engineering may sound technical, many of their designs are projects for addressing the needs of diverse communities and providing solutions to social problems.

Energy
GE Oil & Gas has introduced the first metal 3D printers into their operating plant in Japan. These hybrid printers are ideal for manufacturing customized control valve parts that play an important role in conserving natural resources within the energy industry. 3D printing makes it possible to design valves in shapes that were previously impossible to manufacture, as well as temperature-controlled valves with custom flange standards.

3D printing allows companies to print orders on demand, which reduces the costs for raw materials and production as well as virtually eliminating waste. The additive process itself conserves materials, giving small businesses the opportunity to better compete. However, even large businesses realize substantial cost savings. For example, the Ford Motor Company estimated that it could save up to $493,000 per month by utilizing 3D printing on its production line. 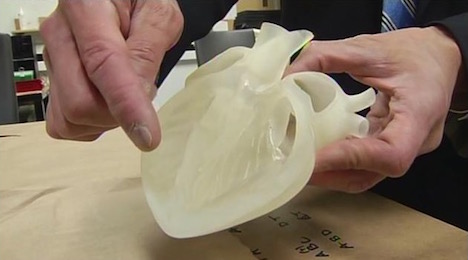 Just in the United States alone, in 2014, 29,532 people received organ transplants. In 2015, the number rose to 30,973. The Organovo company has been experimenting with bio-printed liver assays and are now able to 3D print liver cells capable of functioning independently for over 40 days. The cells are being used to test potentially life-saving pharmaceutical drugs for potential side effects. Industry experts predict that they will be capable of printing complete functioning organs, including livers, hearts, and kidneys within the next ten years. 3D printing has already been used to create artificial limbs, restoring mobility to victims of accidents and the tragedy of war.

Movies
In the entertainment industry, 3D printing techniques have been used to create the realistic masks and other amazing special effects featured in a number of blockbuster movies. You probably didn’t realize that movies as diverse as The Muppets and Terminator Salvation have introduced unforgettable special effects made possible by 3D printing. Other movies that have featured the seamless products of those techniques include IronMan, The Hobbit, Jurassic Park, The Avengers, and Avatar. 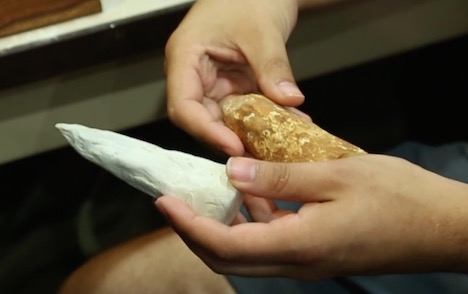 In addition to reducing the amount of natural resources used in manufacturing, 3D printing has the potential to save at least one or two animals from extinction. Pembient is a company that bioengineers wildlife products. Matthew Markus, it’s co-founder plans to use 3D printing to help save the elephants and rhinos from extinction. Rhinos have long been hunted for their horns, which are believed to contain valuable medicinal properties, and elephants for their ivory tusks. He wants to reproduce rhino horn and ivory in a laboratory, thereby driving down the prices to one tenth of their current value on the black market, which will result in reducing poaching. He is in the process of creating a “bio-identical” product using reverse engineering and 3D printing.

Space Exploration
NASA has devoted a great deal of time and research into investigating the potential of 3D printing for everything from rocket fuel turbo-pumps to electronic assemblies. In an amazing feat of communication, a file was sent from earth to the 3D printer in the International Space Station with the instructions for printing a ratchet wrench. After more successful experiments testing the effects of 3D printing in space, in the future, robots and 3D printing may even be used to build infrastructure on lunar surfaces. 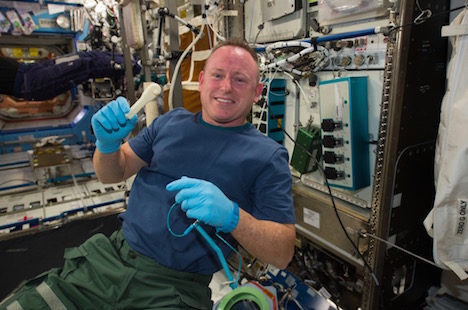 A great deal of progress has already been made in the relatively short 30-year history of 3D printing. Several different techniques and processes have already been developed. Each process and technique is capable of best accommodating one of a growing number of materials used in the process. While plastic is commonly used, today the process can be successfully used with many materials, including metals like brass, gold, and silver, as well as wood and even ceramics.

Today, virtually anyone can create or upload a 3D design and utilize a 3D printing service to bring their creation to life. In the last year alone, houses, drones, dresses, jewelry and even a race car have been 3D printed. There are already at least four 3D printing services that offer the CLIP process. Purchasing a 3D printer has also become more affordable. About the same cost as a smartphone, 3D printers may just be the next big thing.

My primary focus is fusion of technology with other aspects of our lives. I love to share my experience with others by contributing to several blogs and helping others achieve success. I’d like to thank Process Systems for their input on this article.