When it comes to arts, everything can be reproduced to make it more interesting, meaningful and compelling, depending on one’s creativity. World map is no longer special to anyone, it can be found from the web as easy as tabbing Google Map app on your smartphone or tablet. However some creative artists, designers and photographers decided to give the world map a new look, making them amazingly beautiful, unique, and different from the standard maps we know. Some are digitally designed, painted, carved, and even spilled with coffee. 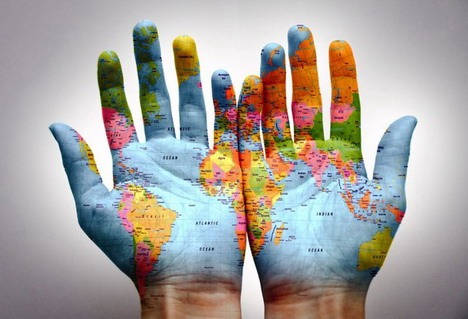 Here’s a showcase of 36 most amazing and interesting world map artworks that I’ve collected from the web. Don’t forget to save them as a source of inspiration or share with your friends for enjoyment. Personally, I like the carved apple as it caught my attention with its clean map image. How about you?
(Image Source: Whole Worldmap on the Hands – Fullhdwallpapers.in) 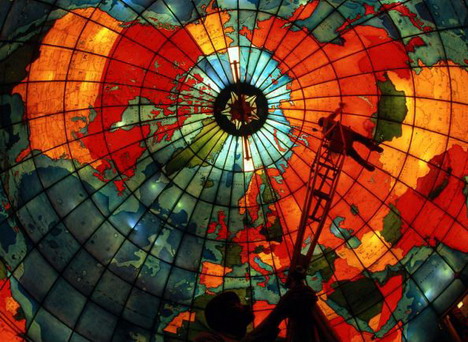 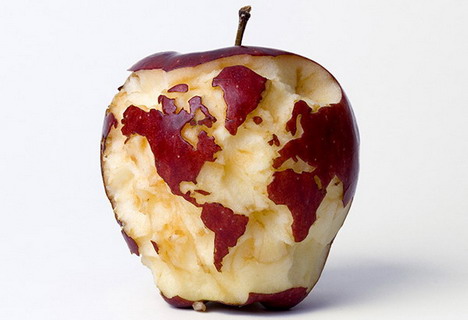 Map of the World (Acrylic on Marine Plywood) by Evilpainter

Map of the world 2010 by Evilpainter 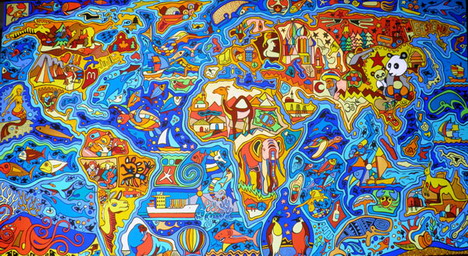 The world as we know – Osama Hajjaj

Spilled coffee in the shape of world map by Erik Johansson 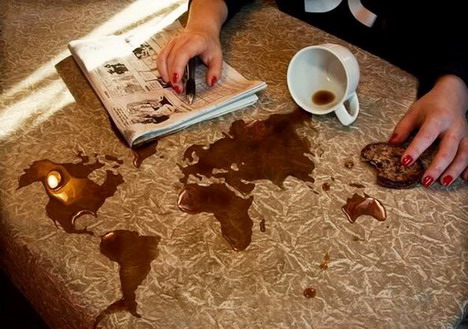 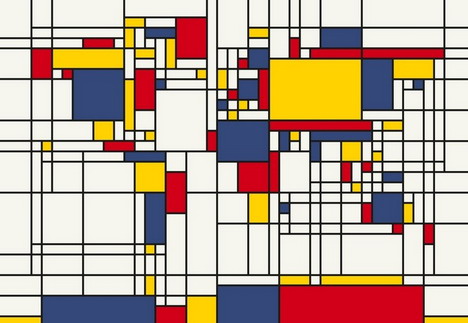 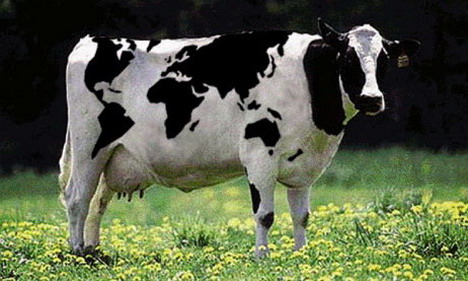 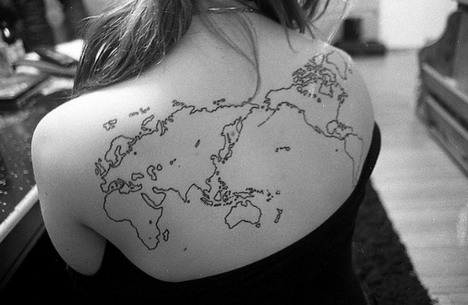 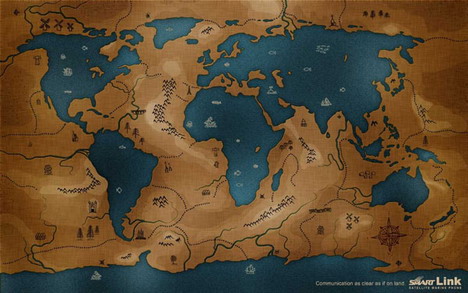 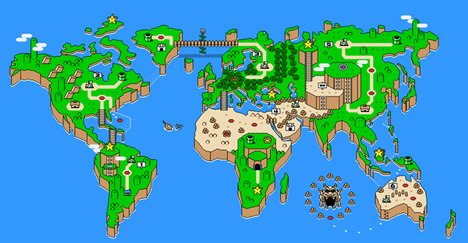 This “World Beer Map” features over 80 beers from around the world. – PureTravel.com 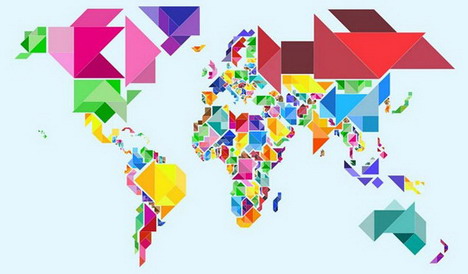 The World, Let’s see, I want to go there, and there…… – Paul Thurlby 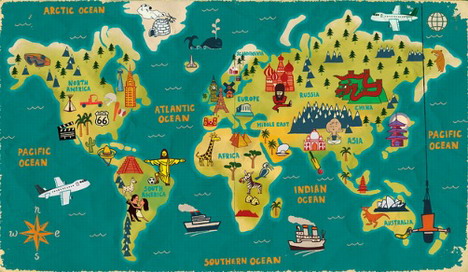 Map of the Caribbean – Sara Drake 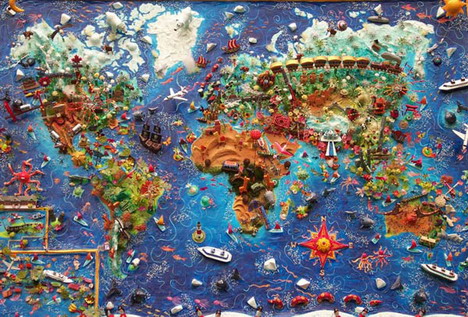 Country Codes of the World – Bytelevel.com 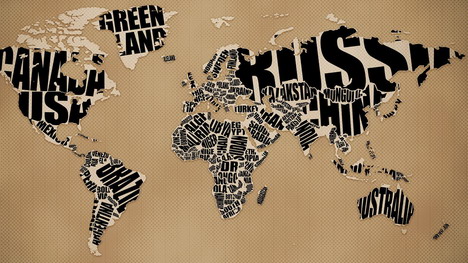 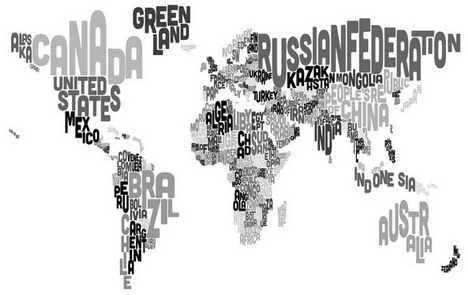 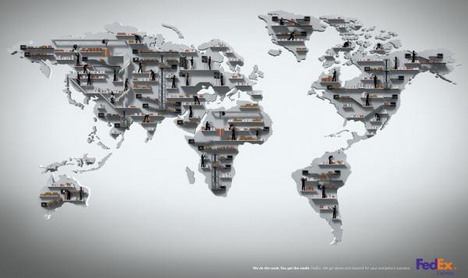 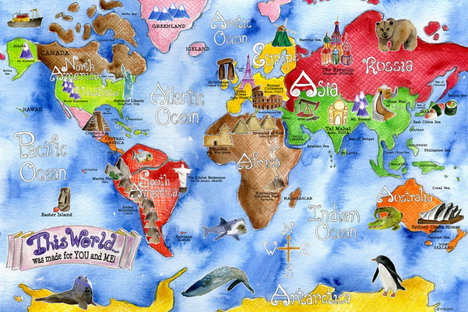 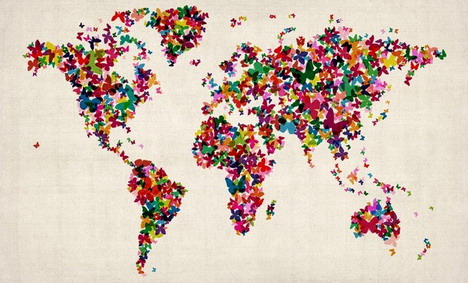 Cats Map of the World – ArtPause 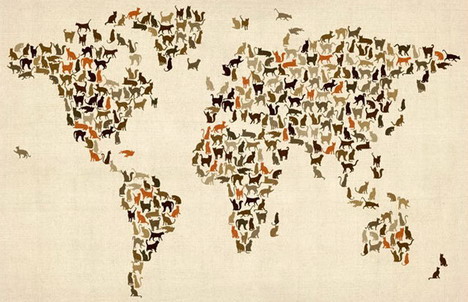 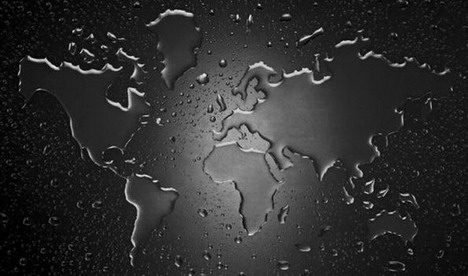 Bean Map. World map on a wooden board made from pulses and beans – Alex Bramwell 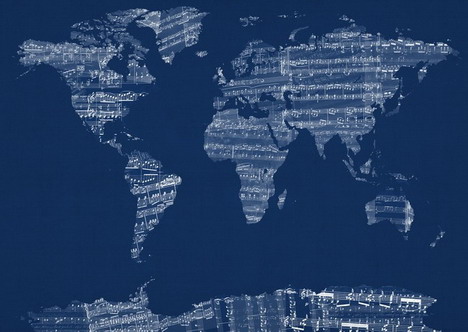 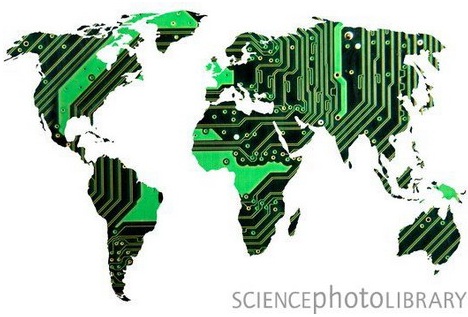 40 Astounding End of the World and Doomsday Inspired Artworks