Updated on August 1st, 2018 by Jules, Quertime Editorial in Inspiration

Since Steve Jobs’ passing on October 5, 2011, many Apple fans, artists and designers all over the world paid tribute to the master of modern technology by using their awesome paintings, illustrations, mosaics, comics and other artworks. Without a doubt, Steve Jobs has not only revolutionized the digital industry, but also influenced the way we look at art and design. The Apple co-founder has even redefined the meaning of “Design” with his famous quote – “Design is not just what it looks like and feels like. Design is how it works.” 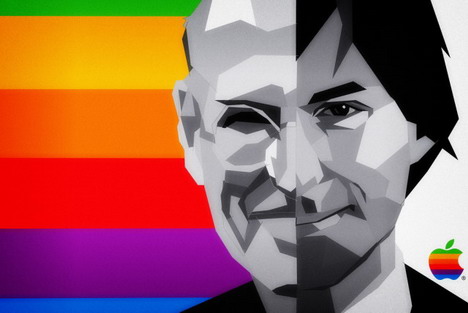 Today we’ve done extensive web searches and collected 30 amazing and creative Steve Jobs tribute artworks for you to get inspired. Which artwork do you think was influenced most by Jobs’ quote?
(Image Source: Techcrunch.com)

Steve Jobs tribute made with Apples 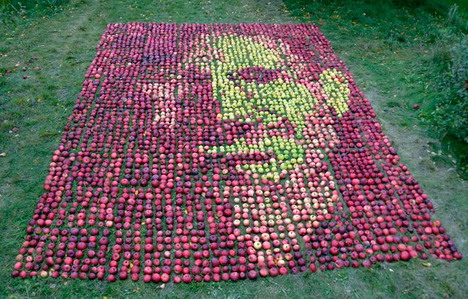 Tom Gaffney, 21, carved a portrait of Steve Jobs into an apple. 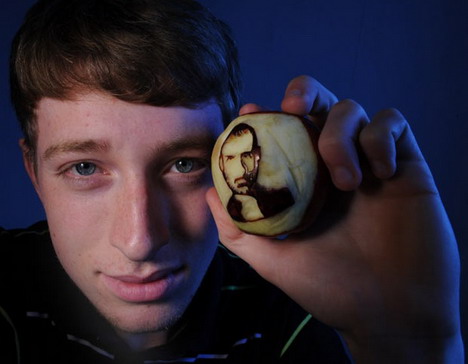 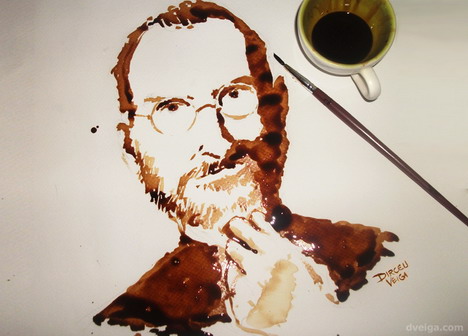 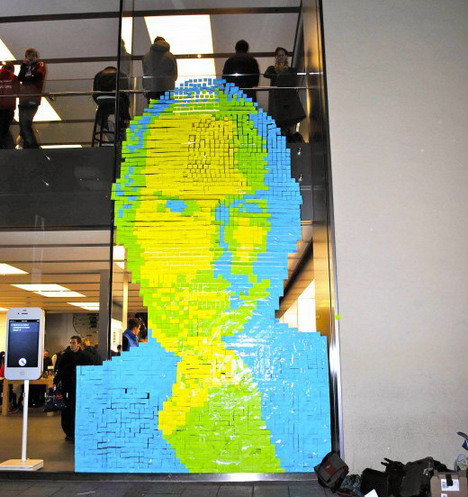 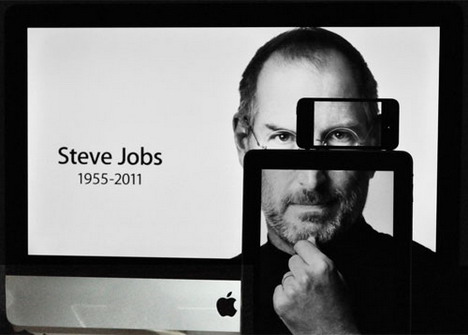 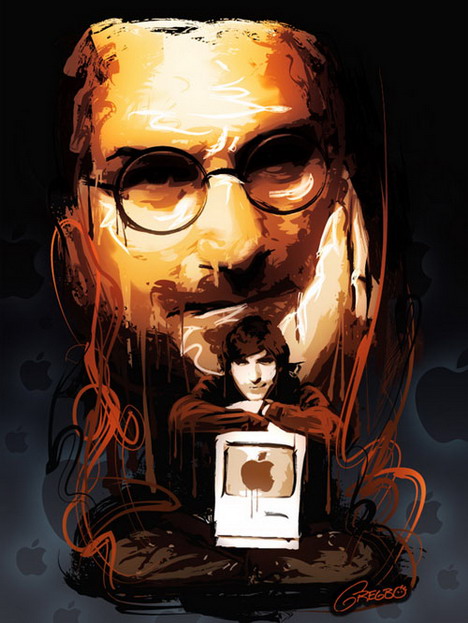 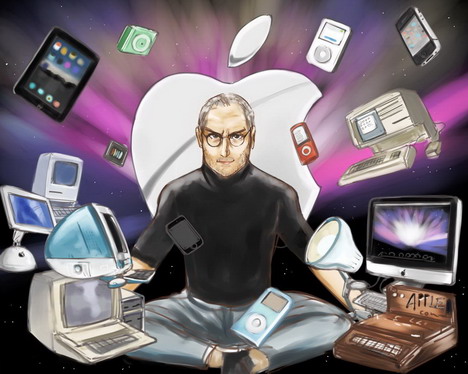 A mosaic portrait of Steve Jobs

Typeface-driven design based on the “Here’s to the crazy ones” ad campaign from Apple in the 90s. 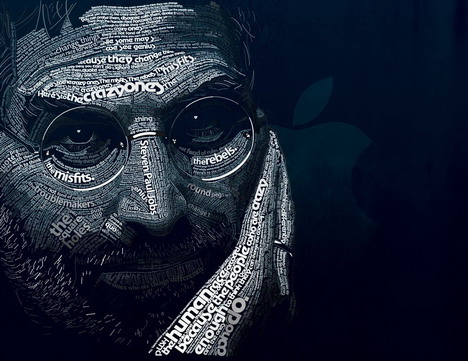 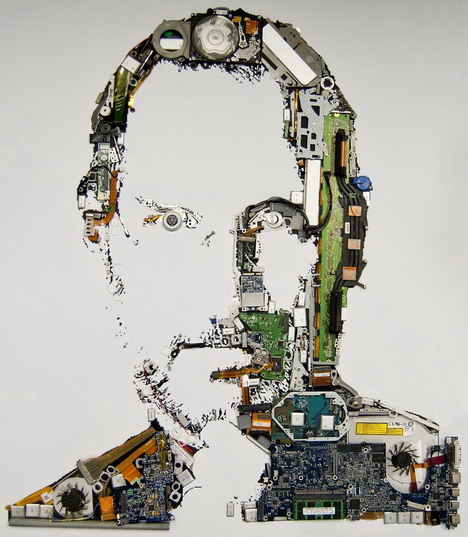 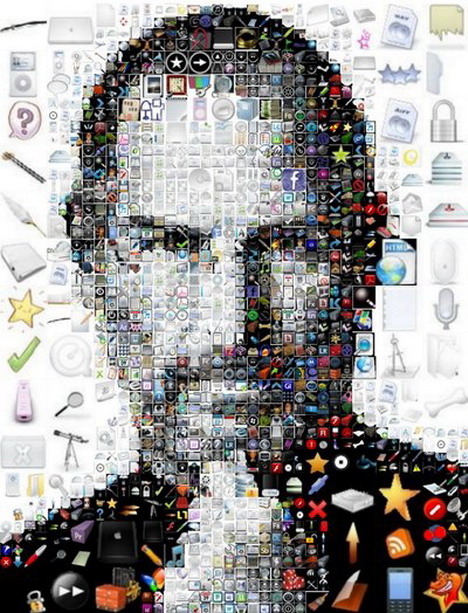 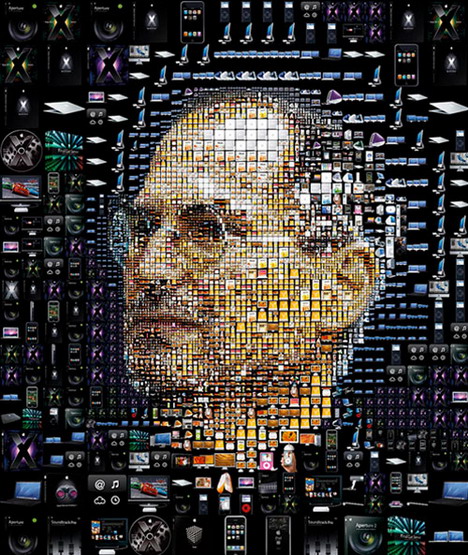 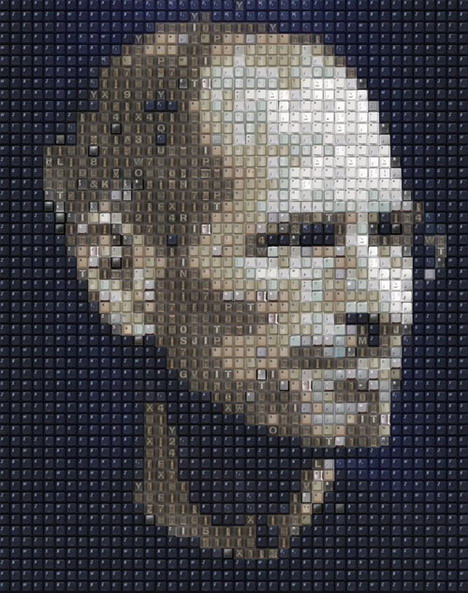 Mosaic portrait of Steve Jobs made out of Apple products. 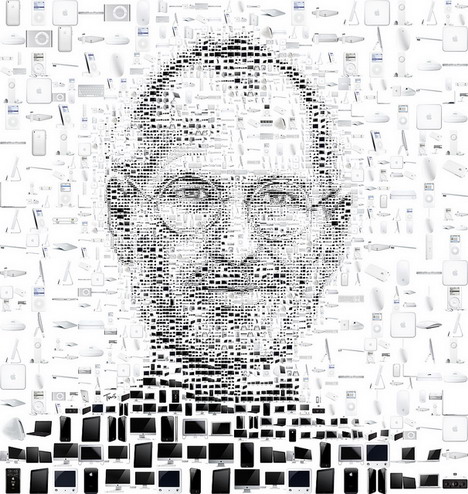 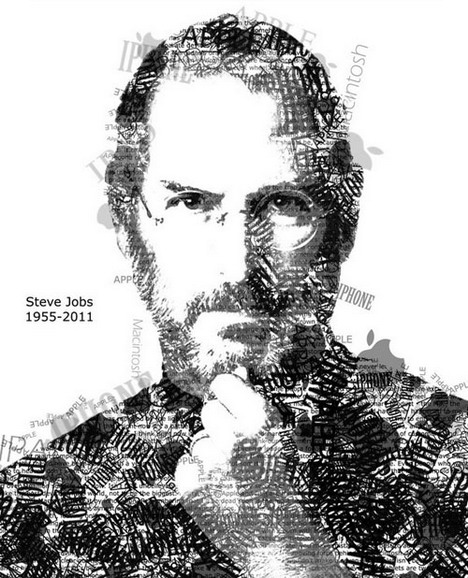 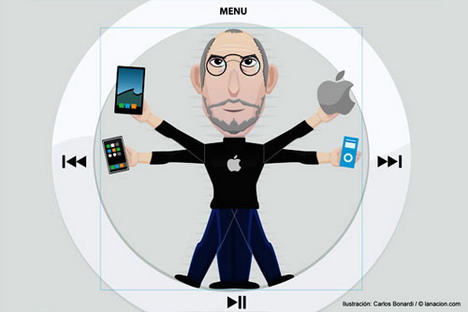 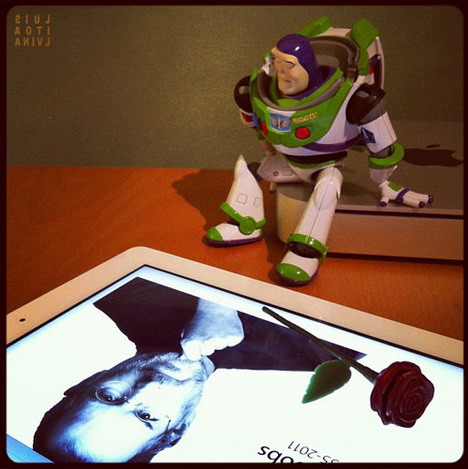 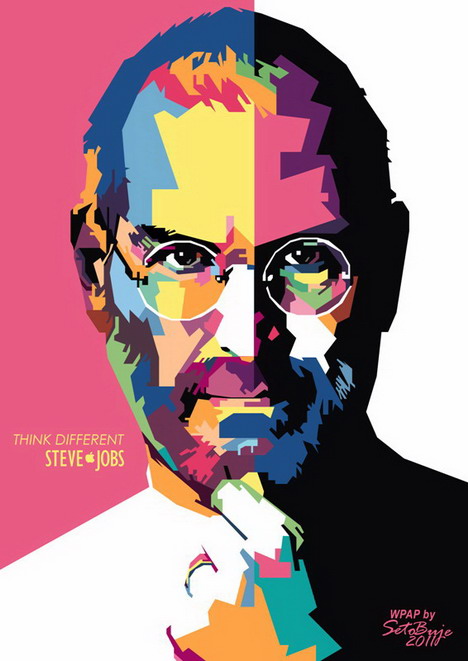 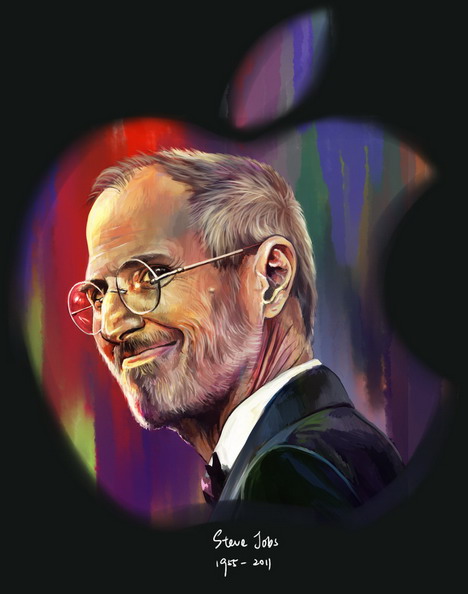 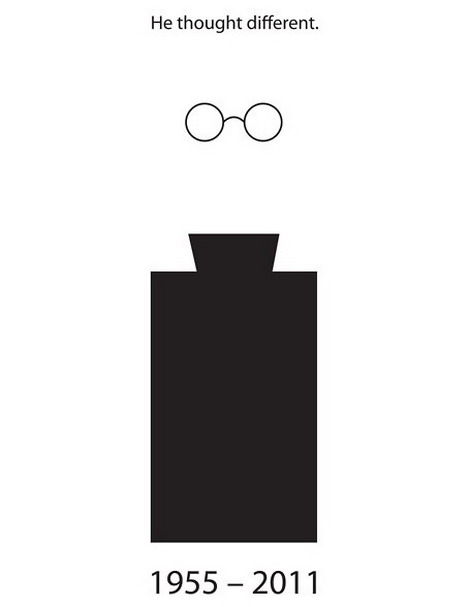 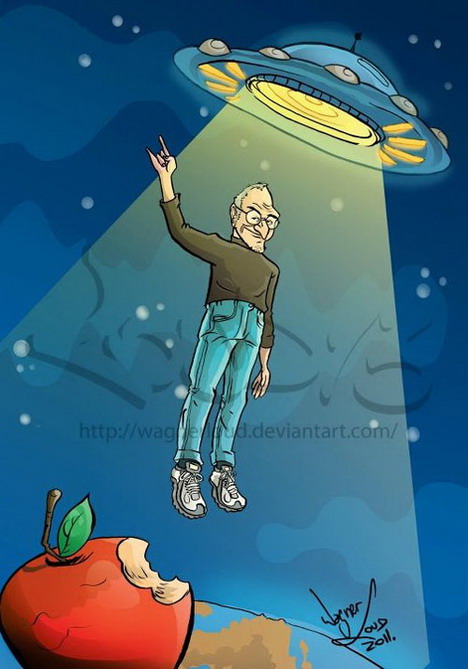 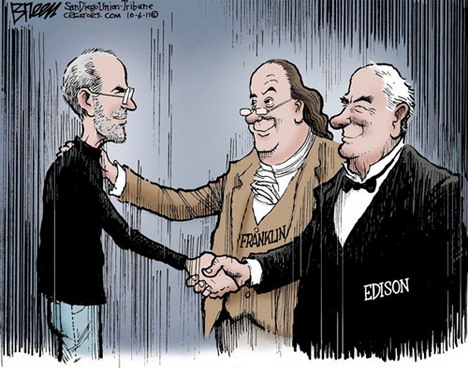 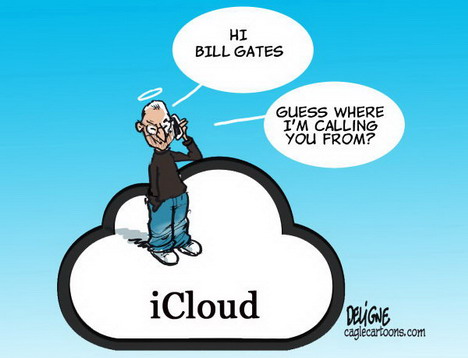 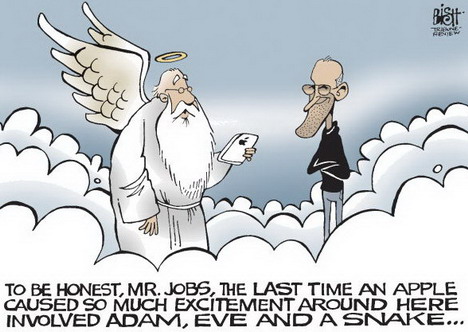 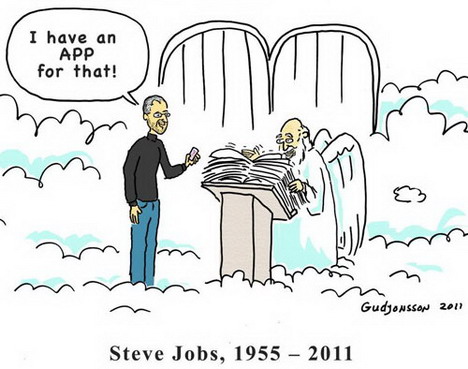 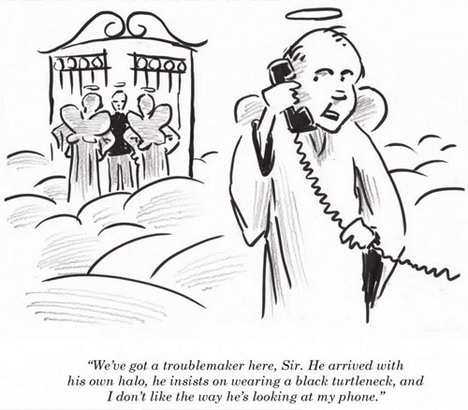