Little needs to be stressed about the importance of apps, be it the personal computer, laptop, iPad, iPhone or smartphone, they have great utility and save lot of time. They also make things easy for users. In fact, apps have become such an integral part to computing experiences, that, an operating system’s success is getting closely linked to the range of apps it can support and how much is actually available in the open. That, Windows Phone 8 Store could muster in 35,000 apps to date and is still growing at an astonishing rate is something users should be happy about. 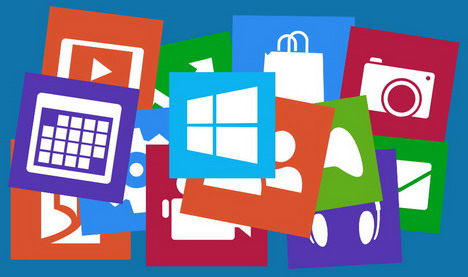 Numbers are really encouraging, but there is a downside to the whole phenomenon, and the funniest thing is that most of these apps are nothing but a replication of each other. For example, if you search for a weather related app, you will be bombarded with so many, that choosing the right one becomes a matter of luck. Documentation of the app is often poor, and Windows Phone 8 Store app is no exception to that rule. Some apps it appears are almost copies with a few unnoticeable changes made here and there to escape from copyright infringements.

The Windows Phone 8 Store is burgeoning so rapidly makes users even think that, the whole process of adding hundreds of irrelevant and infringed apps is orchestrated with other motives behind, especially the ones that come free. Even the theme, in certain apps is ridiculous, leaving users without any clue as to how to use them, and all that in spite of the fact that the Windows Phone 8 has an approval process in place. 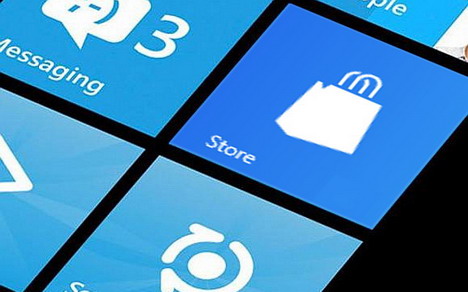 The Windows Phone 8 store on an average adds 412 new apps daily, and at this speed it is not long before the store reaches the 50,000 mark, though we cannot tell much about the quality or the utility of these apps. But the fact that there are so many for which users have to pay, indicates that the apps business has big time potential now. Apps making is usually a time consuming process, especially if it has to be made for offline compatibility, and is data intensive.

Developing apps is becoming a lucrative business with hundreds of individuals jumping into the bandwagon daily, with the sheer numbers we see, confirming this observation. But the positive thing about the whole tendency is that the arena is opening up for individuals and companies alike. Some companies are believed to be operating on niche sectors, and are mostly targeted at education and shopping. While some are concentrating exclusively on writing and content development. Photography is another niche segment on which many developmental efforts seem to be directed.

If you plan to get into the world of apps development, this is the right time to make your foray. You don’t have to be a programmer yourself. Like most apps developers, the actually production can be hived off to someone good at writing codes. For your part, you can take control over things like conceptualization and features. However, you will still have to educate yourself on the processes and tools that go in to the making of quality apps. Of course that means investing more time and efforts.

App developers work on the basis of commercial considerations, and when a fine tuned app is delivered to you, you may have to tweak them to give that extra punch to keep it ahead of competing products. So, when you negotiate with app developers, ensure that they give you the code as well. Developers may bill you little more than usual for obliging, but the benefit is you will get a firm handle on the logics, making it easier to come up with updates. Updates, remember, makes it easier for users to install and continue running the apps. 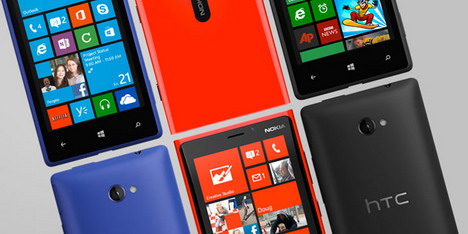 For developing Windows Phone 8 apps, you can consider using the Windows 8 Software Development Kit, better known as SDK. With the SDK and some skills on C++ or C # you will find developing apps a breeze, though you may not be doing it directly as a coder. But, it will certainly help you give directives to the developer team. Giving clear and crisp instructions to coders is a very important aspect to developing apps, and that is where some knowledge of C++ really helps.

Apps to be commercially successful must be focused. Even before you have started with the recording of your concepts, decide your target users. There are two broad categories you may want to consider – business and home users, but don’t be tempted into producing apps that have dual use. Often they fail, because, both segments will be left wanting in one or other features, besides throwing hurdles in deciding the pricing structure.

Still another point on which you need to focus is the fact that, apps to be useful must be multi-platform compliant, and backward/forward compatible as well. The reasons are not difficult to see, considering that, intense competition is bringing new operating systems, and order ones are getting updated rapidly, though older ones continue to be used in equal numbers. It will also be a good idea to create a beta version of your app and test it for usability and getting feed backs.

When you develop apps, don’t forget that savvy users place great importance on privacy. Inevitably your apps have to request information and gain access to network resources when they execute. So forewarn users about such possibilities in your documentation, lest they feel let down and conned when users receive their bills. To overcome these and other issues, make your apps offline capable, to help users save money.

Apps are not fit and forget things. To remain evergreen; you will have to keep coming with newer releases, fix bugs and solicit user experiences. The other unaddressed issues in most apps are lack of documentations and help, especially in the free ones. Include a help button, and if possible add a link where users can learn more about using the app effectively. Leave no room for disappointments.

This is a guest post by Celestine Mayer of xfinityonline, a site that offers savings and current information on xfinity tv.

How to Get Refund from Apple App Store and Google Play Store?

All You Should Know About Advanced Cell Phone Tracking