10 Incredibly Expensive Gadgets You Will Want

The best part of imagining you’ve won the lottery is deciding what you’d spend it on. In order to give your fantasy life a big boost, today let’s look at some of the most expensive gadgets that you’ll want to add to your ‘when I win the lottery list’! 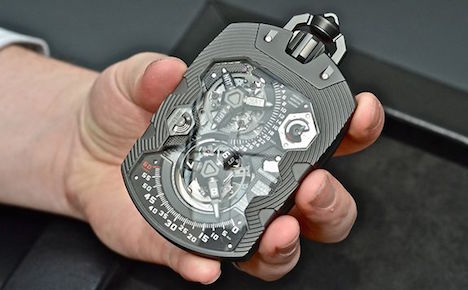 First step, buy a thousand year watch, second step become immortal so that you can find out if they actually ripped you off. And if they didn’t, oh man will your grand, grand, grand (keep going for a while) children be impressed when you show this to them across the dimensional divide!

‘You kept time in a little machine? We keep it in a bottle!’

You know what the problem is with most Recreational vehicles? When you reach the water’s edge, that’s it. You’ve got to turn around. Not anymore! The amphibious recreational vehicle is here and though it might not have enough gas to make it from the East coast to England, it should certainly be fun if you want to go island hopping.

I mean they say on the website that you should take it onto the lake, but come on! What’s the fun in that? Live a little! And besides, it only cost 650 thousand dollars, so if you sink one you can just buy another, right? 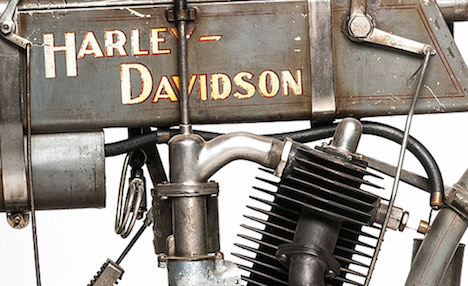 Wow! Just wow! They really knew how to build back then! And though I wouldn’t drive one if my life depended on it, it still looks absolutely awesome. It really does put modern Harley’s to shame, doesn’t it? Just imagine showing up at your local Hells Angels chapter with one of these bad boys. You’d be the king (right until you all go driving and they all realize there’s no way you could keep up with everybody else, but hey, let’s leave that out of the fantasy).

And it isn’t even that expensive, at somewhere between 800 and one million dollars. Pocket change, people, pocket change! 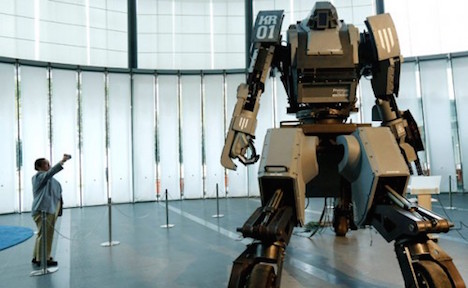 I’m surprised the gangs haven’t yet started buying these monstrosities to fight their gang wars. Imagine taking out the opposition in one of these, aye? You wouldn’t need to do a drive by anymore. A walk in will suffice.

Oh and check it out on their website, there is going to actually be a duel between an American robot and a Japanese one. I think I just peed my pants a little at the excitement.

How much? 1.35 million dollars. That’s not even a tenth of what you’re imagining you’re going to win, right?

Why buy four boats when you can buy one that can become four different boats? That’s right, check out this convertible Catamaran that can also become a monohull, a trimaran or a hydrofoil at the press of a button. That’s right, transformers in the sea.
How much for this Decepticon? (It looks more like a Decepticon doesn’t it?) 1.5 million. 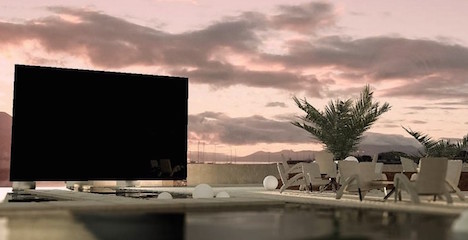 But then, you probably have to sit in the next state if you want to see the whole screen, so maybe those pixels will have shrunk back to normal by then.

How much will this beast put you back? A cool 1.7 million. So you better start looking between the cushion seats for change if you want to buy this big boy. 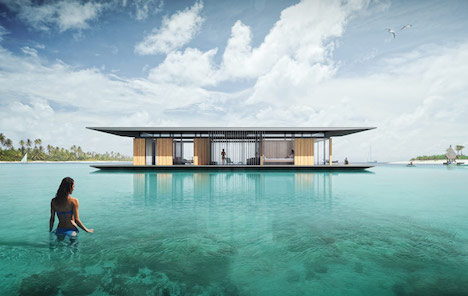 This impressive mansion actually floats on the water and has three levels, two above water and one below so that you can check out the underwater flora and fauna any time you want. It might cost a bundle, but just imagine the freedom you’d have! No more noisy neighbors, no more people stealing your parking spot and if you get tired of the view, just slap it somewhere else!

Oh, and as an added bonus, since the artic explorer wasn’t named boaty mcboatface, you can now use that name for your luxury mansion! How much will it cost you? Only 1.8 million! A steal since you’ve just won the lottery. 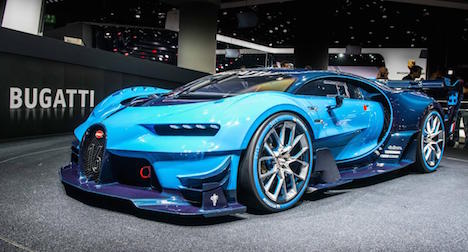 This is the future or motor technology right here, it was built for the computer game Gran Tourismo 6, but was actually built! It’s been specifically designed to go on the race track, with a special cooling motor and without any of the features, you find on a road mobile. That means it might not be all that comfortable, but who cares, as the car has been clocked in at over 250 miles per hour. Wow!

If you could actually buy it this would set you back about 2.5 million dollars. Unfortunately, all 450 models they have made have been accounted for. Maybe you can get your second hand? 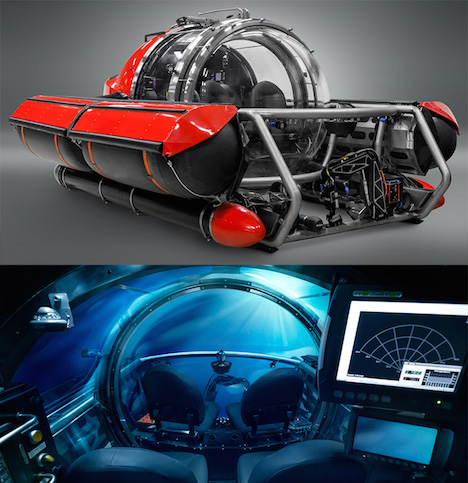 What better way to explore the ocean and have some family fun than buying this 5 person submarine, made by Hammacher Schlemmer? You’ll get to explore the one remaining frontier on this planet. Heck, they say we know less about what’s going on below the surface of the water than we know about what happens above the ozone layer. Perhaps you can help change that? Perhaps this is another example of one of those educational technologies?

That dream comes with a price tag of 2.7 million dollars attached. 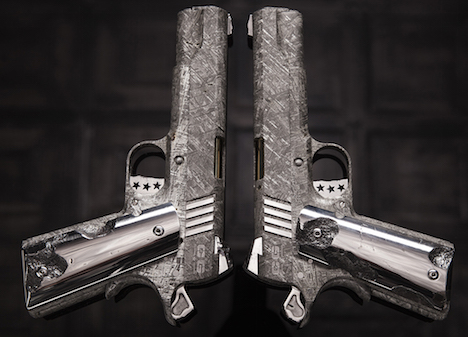 Yes, you read that correctly, these beauties are actually made of meteorite metal. How often can you say that you’d impress both the NRA and the scientific community with a single purchase? Well, here it is! Impressing both communities by being these Cabot guns made a set of pistols isn’t cheap, however.

How not cheap is it? If you want to be in the run for them you’ll have to fork over 4.5 million dollars! You better win big if you want to have any money left over after buying these beauties!

Benedict Brychta is a professional writer for Essay Writing. Education.

20 Most Effective Gadgets to Release Your Stress

15 Mini Health and Fitness Gadgets to Use on the Go

Top 20 Gadgets to Help You Relax and Ease Your Stress