Posted on November 3rd, 2015 by Quertime Writer in Web Development

“Rome was not built in a day”, same goes with your web project. Those who are a tech enthusiast might be well aware of this fact as there are different stages of web development such as 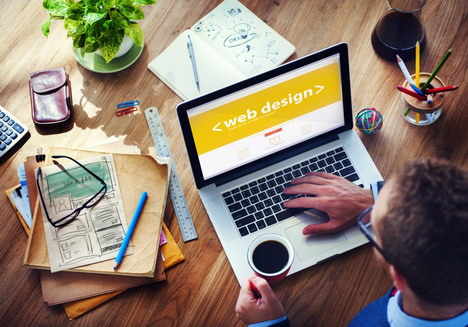 Ever development process needs to carry on this complete development flow so as to built highly competitive projects. Thus, you need people for specific roles and they need to have a knack for what they are doing then only one can get phenomenal projects.

1. Information Architect (IA)
The very first step of commencing with a web project we need an information architect who plays a king pin role in the development process of a website. The major job responsibility of an information architect is to gather information and requirements of the project from the functionals and well as content perspective. The job responsibility of an IA is to work with the UX designer as well as the project manager and to convey the message of you project mutually in an apt way. They might require to play more than a single role in the development process.

They co-ordinate with UX designer, QA tester and PM in order to render: Site map and requirements documentation. 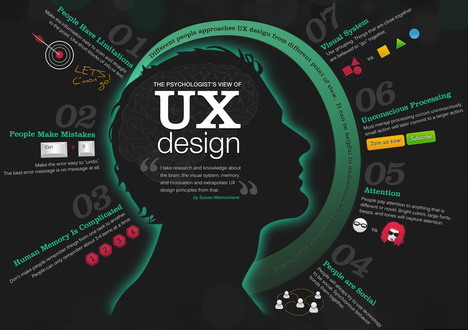 Now after gathering all the information and planing how to carry out the development process you need you now begin with the designing phase. This is where you need a UX designer who assimilates all the information from the IA regarding the need of the app from all the perspectives. They architect a wireframe design and flowcharts in order to carve streamline interaction with the users while using an app. Wireframe is a sketch of how the elements or content on a web page are going to be displayed on a web page. Moreover, flowcharts are multi step process which describe the functional steps of how a page will be executed in the development.

UX designer play a crucial role in planing a website strategically planing and works along with an IA in order to carve a strong footing for your web project. Plus, a UX designer has to also work with the project manager to ensure that the requirements are conveyed properly and the project is right on the track so as to avoid deadline delays and cost overruns. 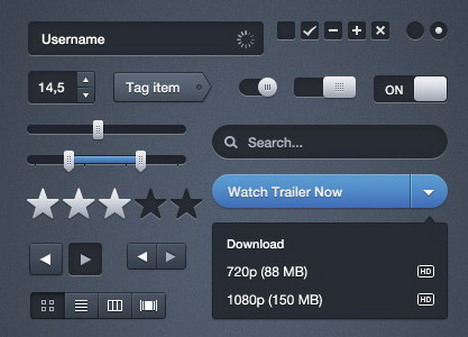 People get highly confused between user experience and user interface. User experience is an intangible entity which is experienced while working on the user interface which is tangible by the users. The role of a UI designer is to work along a graphic designer in order to give you the desired appearance for your web project. They can also be a part of the aesthetic designing such as typography, as well as structural HTML and CSS coding of your website. They co-ordinate with PM, UX designer and web programmers in order to render: Designing web pages and coding web page templates (HTML/CSS)].

4. Project Manager (PM)
Now you might be thinking that why have I included project manager in this list, to clear the air I believe that success of your web development is highly dependent on a PM.

As the name itself indicates, a Project manager is the one who manages the project and coordinates all makes all the team work together in tandem in order to complete the desired project in time. The major job responsibility of a project manager is to coordinate the teams so as to achieve all the deadlines and deliver a robust project helping the clients to endure this cut throat completion. Though it is incumbent on the project manager to carry on all the communication with the clients or rather work as a mediator between the clients and the development team, but if required they also set up a proper communication channel between the clients and the development team.

In order to be a project manager you do not need to be hardcore programmer, but yes ofcouse you cannot be a rookie on a technology you are working at. The whole aim is to communicate the simple layman language messages of clients to the skilled resources who are actually going to create your project. Moreover, striking the balance among both of them so as to attain the desired result. A PM needs to posses good communication, interpersonal and managerial leadership qualities. 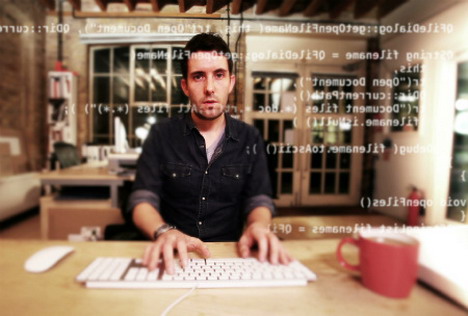 A web developer is truly the main building block of a website, as they are the people behind the successful building (when i say building i literally mean it) of your web project. They write the programs to give concrete shape to the ideation process formulated by the IA and UX designer.

Their job responsibilities cover client-side scripting which involved working with JavaScrip or tools based on it and server side scripting needs knowledge of languages such as C++, Java or ASP.NET, PHP, Ruby, Python. A web designer can also work on front end development such as HTML or Css coding or a web designer can also be in the team to do so.

6. Open Source Web Developers or Markup Conversion Service Providers
There are numerous open source platforms available and all they need is some tweaks and customization and they good to go for a small scale project. Further, in order to covert a static website into a dynamic one you need to
go for markup conversion providers.

7. ASP.NET Developers
You need to hire ASP.NET developers if the scope of your project is very vast.

8. Java Developers
Java based Applications are highly secure though it does not offer a user-friendly drag and drop interface but people adopt it to create applications for banks and others involving money.

9. PHP Developers
PHP is another most widely used open source web development framework, unlike ASP.NET you do not have to pay to purchase its user interface i.e. Visual Studio.

With the proliferation in the devices you can never speculate that which device a user is using and hence you need to be well prepared to cater audiences on all the handheld as well as the desktop devices. 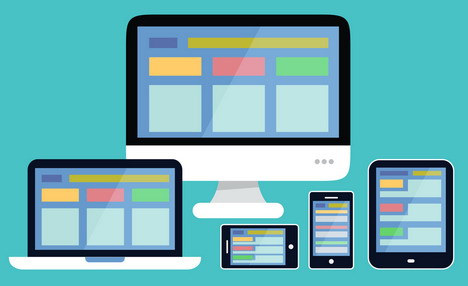 In order to cater mobile audience you can choose responsive design which delivers your website on all the devices irrespective of their size and orientation. However, this do gets you exposure on the App stores of the respective device platforms.

11. Native App Developer (Android, iOS, Windows and Others)
For those who wish to develop a native app and reap in benefits of featuring on an App store can go for platform specific development. Though, expensive as you need to develop a separate app for each of the platform but it renders the best quality.

12. Hybrid App Developers
For those who do not have a lot of budget to go for native app and yet want to access device specific features can choose hybrid developers. They use cross app development platforms such as PhoneGap, Snecha Touch and many more to encapsulate your web app into a native container.

13. Web Content Developer
As the name itself suggest, web content specialist works to organize the content of the website which is managing your content management system. A content manager needs to have a grasp of Web side front end development language such as HTML or XML, and also a grasp of content and the vision and mission of your business. Apart from the technical skills, a content manager needs to posses copyrighting and editing skills. A content specialist also need to deal with audio , video and flash files and thus they need to also have a knack for media skills which extends from their job role in order to deliver out of box products which deals with rich media text.

Projects developed on a large scale also needs to hire a content strategist which is somewhat an extended and strategic level version of content specialist. However, those who have an IA and Ux designer in order to gain proper essence of your web project might not need to procure any such resource. They co-ordinate with PM, IA, external content creators, web developer and QA tester in order to render: Prepared web content, loaded into site pages or CMS, ongoing site maintenance.

14. Quality Analyst/ Assurer (QA) Tester
Testing cannot be neglected, as in my career i have seen that the development phase is often surpassed by the testing phase if not carried with utmost care and attention. This leads to delay the launch of the project and extra investment. The job responsibility of a QA tester is to make sure that the developed project is working properly as intended to or not. They need to communicate with the IA and Ux designer in order to verify whether the website is performing all the functions smoothly, minus of all the bugs and functional errors or not. After the completion of the development process the quality analyst will carry on few more rounds in order to gather the feedback of the application before referring it to the troubleshooting process. The most intriguing thing about this step is that you do not need have any clear idea about how many iterations you are going to have, as there is a probability that the troubleshooting might need more tweaks.

15. Server Administrator
A system admin or a server administrator carries on all the system and web server configuration where your website it to be hosted. Their job responsibility includes managing the operating your hosting web server (Windows or linux server), managing the database the software such as SQL or MySQL server, web server software such as IIS for Windows and Apache on Linux and scripting platforms such as ASP.Net, PHP , RubyonRails, Python and many such. Another most crucial role of a system administrator is to deploy the updates of your website from the source of the development to the hosting platform.

They co-ordinate with PM, Web developer and QA tester in order to render: Configured and well-maintained server environment, site deployment.

Sophia Phillips has been working as a professional at Wordprax, a WordPress template customization company and loves sharing information about leveraging multiple benefits of WordPress in the best possible manner. Currently, she has an impressive count of WordPress -related articles under her name.

8 Skills to Have as a Web Designer and Web Developer

Healthy SEO Techniques That Every Web Developers Should Know

Top 40 of Best Firefox Addons for Web Developers and Designers