Updated on December 13th, 2016 by Quertime Writer in People

In the global world of business and finance, Elon Musk is a rising star. Actually, he arrived on the entrepreneurial scene some time ago and has been flying high with four extraordinary business ventures that have, or have the potential, to fundamentally change the world we live in. 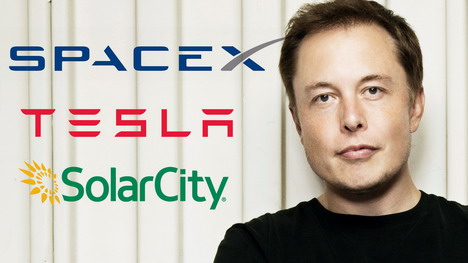 Elon Musk is that rare breed of entrepreneur with a vision that stretches far beyond the horizon. He is the founder of PayPal and the CEO of Tesla Motors – both phenomenally successful in their respective fields. If that wasn’t enough, his company SpaceX aims to create the technologies needed to reduce commercial space transportation costs in order to, ultimately, colonise Mars. SpaceX is worth $12.5 billion. Oh, and he also owns clean energy firm SolarCity, with a possible merger with Tesla rumoured to be on the cards. 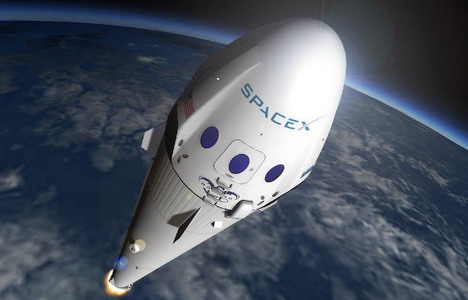 With such a stand-out introduction, it’s shouldn’t come as a great surprise that Elon Musk has been named one of 75 most influential people of the 21st century. But what about the man behind the mask?

Here are 9 fascinating facts about Elon Musk that you probably didn’t know about.

1. Elon Musk was born in Pretoria and grew up in South Africa before relocating to Canada and the USA for his university studies. His family were certainly no stranger to innovation – his great-grandmother was the first female chiropractor in Canada, while his grandparents were the first to fly in a single-engine plane from South Africa to Australia.

2. His mother, Maye Musk, is still a successful model and has recently appeared in Beyoncé’s 2013 ‘Haunted’ video as well as Virgin America’s 2014 advertising campaign. In 2011, aged 63, she was featured naked on the cover of New York Magazine, a photoshopped version of Demi Moore’s iconic nude 9 months pregnant Vanity Fair cover of 1991. 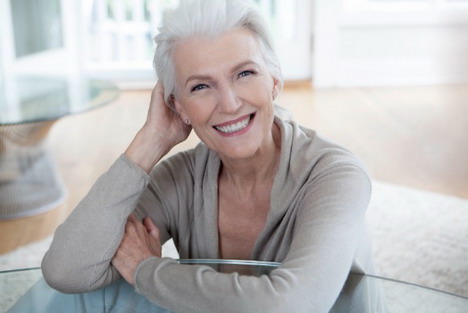 3. Elon Musk was severely bullied at school as a consequence of not fitting the sport obsessed macho culture of the South African school environment at the time. A shy kid with a keen interest in reading, Musk was considerably smaller than the other children and not of athletic build. He changed schools aged 12 after being beaten up so badly that he had to spend 2 weeks in hospital.

Musk married his second wife, the British actress Talulah Riley, twice – once in 2010 and again in 2013. Their second divorce proceedings are currently underway.

5. Perhaps predictably, Elon Musk is the proud owner of one of the world’s most memorable gadget cars. He bought Wet Nellie, the white Lotus Esprit-cum-submarine used in the 1977 James Bond blockbuster ‘The Spy Who Loved Me’, at a London auction for $1 million in 2013. 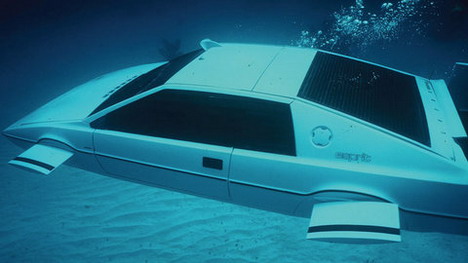 ‘It was amazing as a little kid in South Africa to watch James Bond […] drive his Lotus Esprit off a pier, press a button and have it transform into a submarine underwater,’ said Musk. ‘I was disappointed to learn that it can’t actually transform. What I’m going to do is upgrade it with a Tesla electric powertrain and try to make it transform for real.’

6. Elon Musk provided the inspiration behind Tony Star, one of Hollywood’s best known characters. Director Jon Favreau explained: ‘When I was trying to bring the character of genius billionaire Tony Stark to the big screen in ‘Iron Man’, I had no idea how to make him seem real. Robert Downey Jr. said, ‘We need to sit down with Elon Musk. He was right.’ 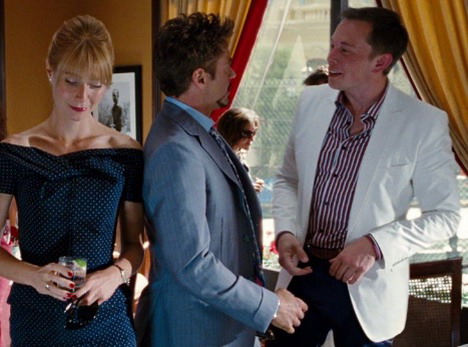 What’s more, Musk himself made a cameo appearance in the sequel ‘Iron Man 2’, while some of the scenes were filmed at SpaceX’s headquarters and factory in California.

7. In 2015, Elon Musk made cameo appearances in popular US TV series ‘The Big Bang Theory’ and ‘The Simpsons’.

8. Elon Musk is a ‘thrillionaire’ – a new type of super rich entrepreneur for whom life is the ultimate adventure. The exclusive club also includes Richard Branson, the late Steve Fossett as well as the original thrillionaire, Nik Halik.

What drives them is not material gain, strangely, but an understanding of life as a thrilling experience, deploying their respective fortunes to push the scientific envelope in order to make current science fiction dreams into a modern reality.

9. It is no secret that Elon Musk is developing plans for the eventual colonisation of Mars. In fact, he has spoken publicly about his wish to spend his final years on the planet and has recently unveiled further details for a Mars landing in 2025.

But do you know what the Mars Colonial Transporters are called? Musk recently revealed that their codenames are BFR (‘Big F***ing Rocket’) and BFS (‘Big F***ing Spaceship’)!

How to Create a Custom Facebook Reveal Tab, Welcome Tab or Landing Page