Posted on July 3rd, 2017 by Quertime Writer in Hardware 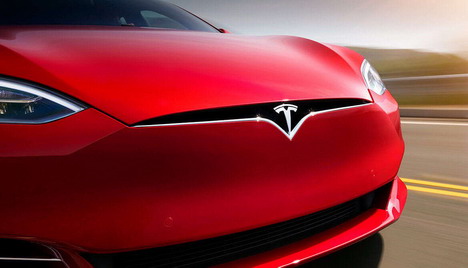 It’s predicted that, in 2050, autonomous cars will represent 100% of the vehicle fleet in the world. In some surveys, people are worried about the use of these cars. They also fear that their safety will be compromised because drivers are no longer in full control. Furthermore, the AI of this type of car can decide to sacrifice the life of the driver to save other people’s lives.

In this post, let’s discuss the many surprising facts about the self-driving cars of Tesla.

1. All Tesla Cars are equipped with full self-driving hardware 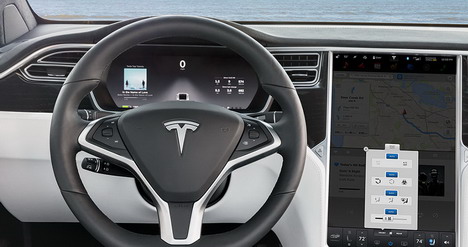 In 2016, the company stated that all Tesla vehicles being produced in their factory in Fremont, California, will have the full self-driving hardware. And it includes the Model 3. Each car has the hardware for total self-driving capacity at a safety level. Its level of security is greater than a human driver.

2. They have eight surround cameras 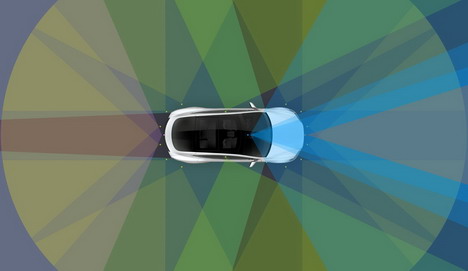 Apart from their full self-driving capacity, the cars are equipped with eight surround cameras. Each one provides 360-degree visibility around the car. Furthermore, they have ultrasonic sensors to complete the 360-degree vision. With that in mind, the car can detect hard and soft objects.

3. They are equipped with forward-facing radar

This radar has enhanced processing system that offers additional information about the world. With it, the cars can still see even through thick fog, dust, rain and the car ahead.

4. The onboard computer is 40 times more powerful

Compared with the past Tesla cars, the latest cars of the company with self-driving capacity have an onboard computer, which is 40 times stronger than the previous models. With such capacity, it offers a better view that a human driver can’t access. It enables you to see in every direction what goes beyond your senses.

5. They require that you keep your hands on the wheel

The 360-degree ultrasonic sonar can read lane lines and recognize other vehicles. It can steer itself while maintaining a safe speed. However, the said software doesn’t work everywhere you go. Rather, it’s designed for freeway driving. For it to work, you need to drive at least 18mph.

The human driver makes the decision. If something happens, the car can tell you to pay attention. Although it goes into an autopilot mode, you still perform other things, such as “taking off” and “landing.” If the system detects you’re falling asleep, it beeps at you until you take full control of the car.

After the system flashes a message to alert you and tells you to hold the wheel but you’re still not taking over, the vehicle slows down to a stop. Then, it turns the hazard lights on. 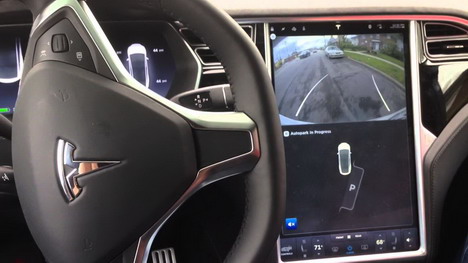 Are you expert in parallel parking? If not, you could be, at least with the help of the Tesla’s self-parking feature. In here, the car “parallel” parks for you.

10. You can ask the car to break the speed limit

11. They come with lane assist 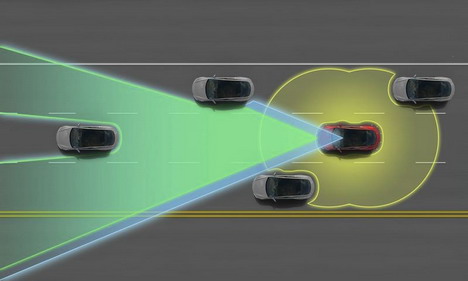 In here, the cars will drive in the correct lane. It’s especially beneficial when you’re in motorways. Plus, they have adaptive cruise control. It means that the car can match the speeds with the cars in front. 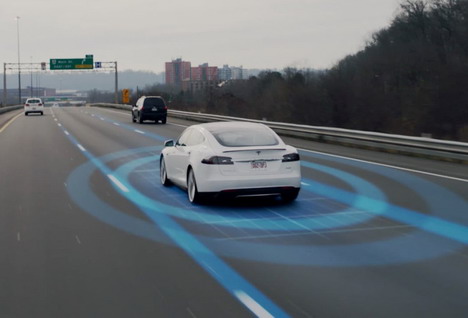 Recently, the company released a video, months ago, showing a person riding a Tesla and it’s in an autopilot mode. That means the car is in complete control. A few months ago, the company previously started adding autonomous hardware to its fleet. It’ll roll out software updates after going through more testing. However, Tesla’s CEO, Elon Musk assured Tesla owners that their cars would have a full autonomous capacity by 2018.

13. They can make you a better driver

The cars utilize external cameras and radar. They can tell what’s around you. They also come with internal cameras to make you aware of where you’re looking. Although Tesla’s co-pilot system can drive the car itself, it uses data to assist humans in learning how to drive better when they’re in control of the wheel.

In May last year, the first death resulted in the failure of driverless-car technology was recorded. The deceased was driving a Tesla Model S with auto-pilot activated on a highway. Despite that report, driverless cars’ track record has still proven that a computer-driven car is safer on the road than a human-driven car.

15. They can help the government save billions of dollars a year

The government earns from speeding tickets, towing fees and other driver-related laws. Surely, if all people drive Tesla’s self-driving cars, those sources of revenue could be eliminated. However, the said technology could save taxpayers billions of dollars a year. How? The cars could help in reducing inefficiencies in the transportation system. It means that the cars could assist in eliminating congestion, deaths and road damage.

Catrin Cooper is blogger and freelance writer at Naij.com. She loves traveling and yoga.

30 Uber Secrets and Facts – So You Think You Know Uber?