Updated on November 24th, 2017 by Quertime Writer in People

Nikola Tesla was one of the most amazing inventors of the world who was extremely underrated and did not receive the appropriate recognition he deserved. He possessed one of the most unique set of skills which categorized him as a genius. As a futurist and an inventor he proposed several technological ideas which we use today. One of his most notable contributions to science and technology was the design of the AC electric supply system used today. 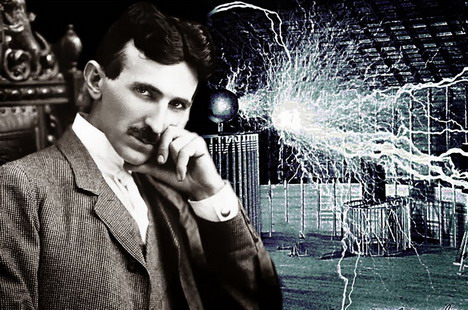 He proposed solutions in electricity, telephony, mechanical engineering which was mostly overlooked by the community because most of them were then considered as farfetched and nearly impossible, but are of use in our daily lives today.

Here are some electrifying facts and secrets about the genius inventor. 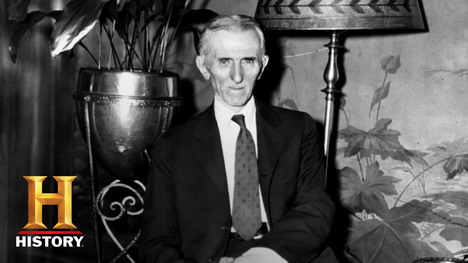 His Mother Was an Inventor

It is believed that Nikola Tesla’s obsession and interest in electrical engineering was inherited from his mother who used to build small household appliances in her spare time.

From Priesthood to Engineering

His father was a priest and a writer who wanted Nikola to follow his footsteps. As a man of science he chose to stay loyal to his interests and set about pursuing it.

He was born in Croatia in July 1856 and studied at Johan-Rudolph-Glauber Realschule Karlstad which was a polytechnic institute in Graz, Austria. He later studied at the University of Prague in 1870. 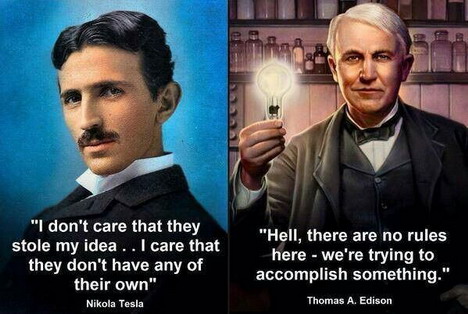 Some believe that Edison stole Nikola Tesla’s idea of the light bulb during their collaborative work in 1884 and that they were rivals. That isn’t true. Tesla went to the United States of America to work with Edison in an attempt to work with one of the most successful and brilliant minds in the world.

Tesla was a man of style and aesthetic taste but for whatever reason was nauseated at the sight of pearls. He would refuse to speak to women who wore them. He once sent his secretary home for wearing one and was furious. No one knows why he held this form of resentment towards it.

Tesla was one of the most promising futurists of his century and was naturally gifted with a photographic memory which allowed him to efficiently work on his idea and inventions. Among all his gifts he suffered from the curse of germ phobia (Fear of germs) and thus had a very excessive hygiene habits. It is believe to be derived from his near death experience with a bout of cholera which he suffered from during his teenage years.

His drive to create electrical inventions was fueled by his love for nature, which he believed was being depleted and damaged due to the excessive use of Earth’s resources. 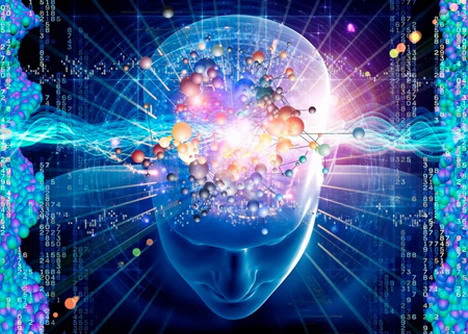 One of the most odd and somewhat farfetched claims made by Nikola Tesla was that the human mind was a receiver, “My brain is only a receiver, in the Universe, and there is a core from which “We” obtain knowledge, strength, and inspiration. I have not penetrated into the secrets of this core, but I know it exists”.

Nikola Tesla was a superstitious person and a man of science as well. He had an obsession with the number 3 as he conducted most tasks thrice e.g. he used to enter a building after circling around it thrice. 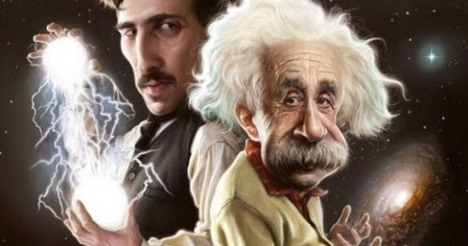 Fans of both geniuses believe that Albert Einstein worked with Nikola Tesla before his death and they worked on a top secret mission to cloak the USS Eldrige, which was an American Warship. Codenamed the Philadelphia Experiment, people believe that the test was a failure and the ship disappeared completely. Some believe that the ship reappeared with its crew embedded onto the ship’s metal.

Today’s smartphones were actually proposed and invented by the extraordinary futurist in 1901. Although rejected due to its out of time proposal, this shows the level of intellect he possessed and how he was often shunned aside by his peers.

Nikola Tesla believed in the existence of life beyond that of Earth. There is a theoretical belief that he had once intercepted an Alien transmission from space. 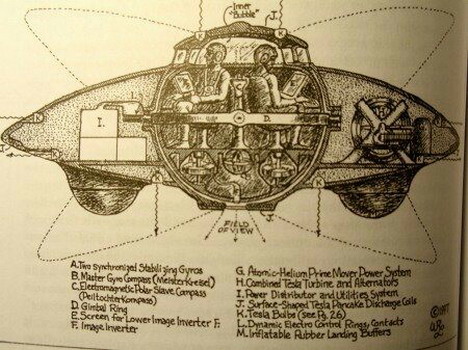 He worked on the flying machine in 1910, but not the planes that we see today. He used to try to invent a machine which would possess anti-gravity abilities and could be used to travel through the skies.

His Inventions and Contributions

Nikola Tesla invented more than 700 inventions which ranged from electrical engineering, physics and mechanics. Some of his inventions include, Wireless communication, Helicopters, Torpedoes, neon lights and X-rays. Most of his ideas were shunned again and again because they were too advanced for that generation of individuals.

Tesla was honored by his very own museum which showcases his achievements and inventions he had created in his life. This is funded by a satirical comic website known as the Oatmeal. 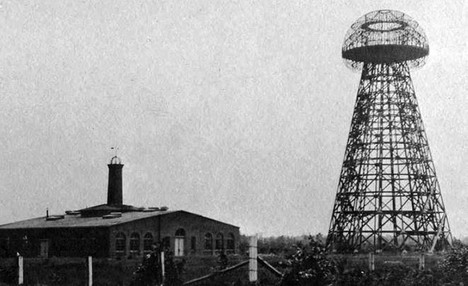 Tesla tower is one of the most renowned ideas of Nikola Tesla which failed to materialize then. He built a 185 foot tower on Long Island which was designed to suck the electricity from the air and send it through the earth. This left him broke and on verge of poverty.

Tesla used to sleep for 2 hours a day and mostly suffered from insomnia. He was dedicated to his work and research and slept in between for short intervals but mostly was ambitiously working. He also suffered from OCD which made him focus on minute details and forced him to rectify them as soon as possible.

A scientist and genius who brought forward several innovative and new ideas died in absolute poverty. According to Alcorn, he did not want to create new machines for himself but for the betterment of humanity so that they can have a better quality of life. He never got enough funds to properly research his ideas and was left unappreciated by the world.

The author, Andrew Johnson is not only known as a science freak, he is also one extremely motivated towards exploring historical issues in science. He has co-authored many articles on the topic and current works for ‘write my essay for me’ service at Essay Inc.