Facebook has turned 11 years old this year. With the massive growth in users over the decade it has also generated massive revenue. Being the most used social media platform, Facebook has frustrated its users massively on a large scale with its devious privacy policies and unwelcomed surprises present in its terms of services. 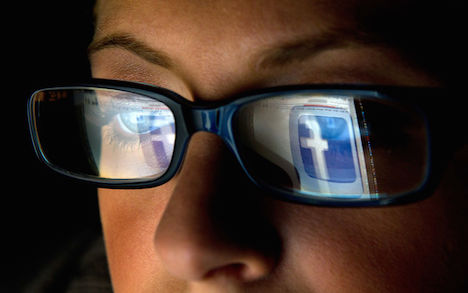 The company tries to walk in a difficult situation, between offering the users proper private space in communicating with their friends and this way feed the user data to businesses for using them to serve effective ads. Many times this balance has tipped in the favor of the business. The FTC (Federal Trade Commission) also charged the company with frequent privacy audits for 20 years as it deceived the consumers with its privacy promises.

Facebook gets to keep your details even if you leave it forever. Previously Facebook didn’t have an account deleting option; it only had the option to deactivate the account. The only way to delete yourself was by removing every single post and content that your ever posted by hand and then send an email to Facebook requesting for an account deletion, for which you need to make an attempt several times. 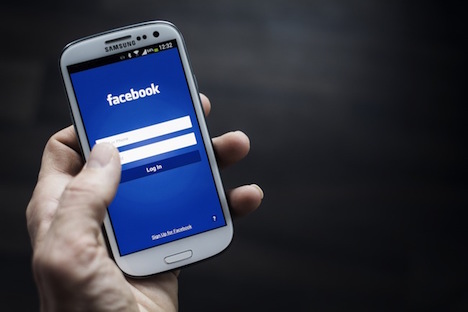 However, in 2010 Facebook added an account deletion option, but there were controversies over it as Facebook changed its policies in 2009 removing a clause in which it was mentioned that company cannot use your data even if you deleted the account. Facebook debated that the point was misunderstood by people as this action was necessary to keep your conversation messages available to the other person or the comments that were posted by you, so Facebook reverted to its old terms and vowed that any further changes in policies will be based on users votes.

Another controversial way Facebook attempted to use your data was when they introduced an ad platform titled Beacon, companies like Fandango and Travelocity could actually post things on users news feed showing that they have purchased products from their website. However, Facebook added an opt-out option but it was too difficult for the users to find it. The program had to be stopped and Facebook had to bear $9.5 million lawsuit, Mark Zuckerberg called Beacon a big time mistake. The concept of Beacon is still present in the form of Facebook Connect, but in a more transparent manner, where users can connect into different websites simply using their FB accounts.

4. Using Your “Likes” for Ads Promotion

Facebook also got in lawful trouble when it started its sponsored story ad pattern in 2011; the social media got the authority to use the names and photos of its members in different products ads, for which these users were not being compensated. This had some strange and hilarious consequences like when a guy got to accidentally become a spokesperson for a 55-gallon barrel of lubricant. This led to anger people and then filed a lawsuit against Facebook for which they had to pay $20 million charges in order to settle this and fought the Sponsored story ad.

5. Forcing to Make Your Data Traceable

People can easily find other friends and family members on Facebook, but Facebook recently has removed the feature that allowed the users to remove themselves from being shown in the search results. Over the past years Facebook has gradually increase the amount of user data which can be viewed publicly, currently your profile picture, cover photo, gender, username and networks is all public information.

Its facial recognition software DeepFace is 97.52% accurate. Human accuracy is 97.53%. It has access to over 250 billion photos and can create 3Dmodels of user’s faces.

7. Facebook Keeps a Track on What You Watch and Listen

Facebook gets to keep a watch on what you are listening to and watching, with this feature Facebook gets to use your phone’s or laptops microphone to identify the sounds in your background.

8. Search for NearBy Friends Feature

The optional Facebook feature “Near By Friends” uses your phone to target your exact location. In this feature users are being encouraged to share their location point without even knowing that who is looking for them.

9. Facebook App for Phone Allows You to Sync Contacts

Facebook can figure out a lot of things about you, in fact it can also figure out when you are pregnant. Their ad tool applies hashtags to your status, with terms such as “morning sickness” and then serves ads against it.

So these were some interesting facts about how Facebook tracks you and your every move on the web and in the real world. This social media tycoon is so big that you cannot hide from it but you should at least know these facts about how it uses your personal data so that you can be careful with its usage.

As Product Marketing Manager, Adam drives product-focused communications for WestendITStore. He is actively involved in product strategy and specializes in articulating technical concepts in the form of creative, value-based messages.

How to Delete Personal Information & Data from Google