Updated on February 15th, 2017 by Quertime Writer in Cyber Security

We are living in the technological advanced age in which every second is a challenge for all of us. The Invent of internet has made our lives easy and innovative but on the other hand, it has opened ways for cybercrime that has given birth to the global internet security threats. As there is more innovation, hackers are exploring more ways to attack the cyber space security with more sophisticated attempts. 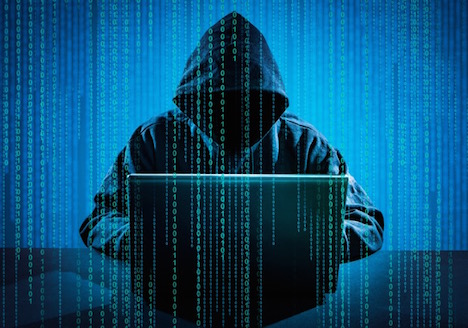 Here i am going to describe the top 15 threats to today’s internet security:

Malicious code is a code that is present in any part of the software and intended to create undesirable and damaging effects. Worms and Trojan Horses are malicious programs that give damaging effects. A worm is a kind of a virus that replicates itself and spread from one computer to another. Because of this quality of replication, worms occupy most of the system memory and make your system less responsive. Trojan horse appears to be friendly and useful, but once you install it on your computer, it makes damage to it. They may cause deleting files from your system or they may create a backdoor from your computer that can give confidential information to hackers.

Web based attacks are the greatest and most occurring security threats to the internet. The attacker attacks enter or break into the website and reach to the end-user machine and leave this machine with malware. There are different ways through which a legitimate website gets attacked such as SQL injection attacks, malicious advertisement, Search engine result redirection and etc. It’s easy to get access to the end user machine by downloading that allows automatic downloading of malicious content on the user’s computer.

This is the most common type of attack in which the attacker targets the database of a legitimate running website. An attacker can attack the database or can manipulate the data for damaging or unethical purpose. Despite of innovation in technology, there are vulnerabilities that cause attacks to web applications. A web application attack utilizes web applications embedded in social media sites and makes installation of malicious code. Attackers get access to high profile professional’s account to get unauthorized of posts, tweets or communication. 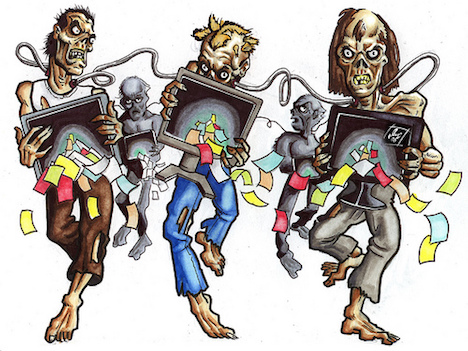 Botnets, which are also known as Zombie Army, are the network of malware infected computers without getting into knowledge of owners such as spam or viruses. These botnets may be restricted to a few or may expand over thousands of computers. These bots are searching for unsecure computers and get it infected quickly by responding to their botmasters. These controlled or zombie computers can be used for further illegal tasks such as stealing, fraud or DoS. This is one of the major threats present across the globe for the internet.

Denial of service attack is an attempt to make a computer or system unavailable for willing or intended users by making multiple service attacks. It does not cause a leak of confidential information, but it results in refusal of an organization’s service, making it loss of time and customers. It may have many forms such as sending too much service requests, large size files and etc.

Spam is unsolicited and unnecessary emails sent to the maximum number of users especially for advertising purpose. Spams can be used to take out the private and confidential information from the user, such as asking for a survey may require you to provide with your password or other key information. 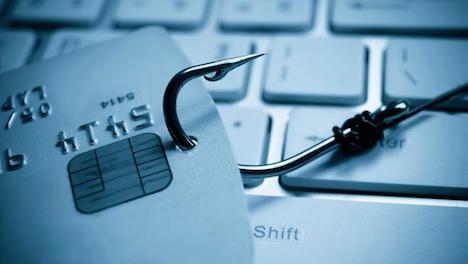 Phishing is a type of fraud in which a cyber-criminal tries to get personal information such as log in details or financial account information. You might have come across the situation in which you receive the email that your account has been deactivated, you must be log in to make it reactive. It will redirect to you at the web address asking for personal information. It all looks real, the website looks original, the web address looks authentic, but actually it’s a trap to steal your account info. This is one of the common and basic examples of phishing.

Exploit kits contain malicious programs that spread malware and targets the browsers to invoke. Some forms of exploit kits allow hackers or attackers to create a crime ware platform to perform malicious activities. The use of such kits is easy, even for non IT professionals and they can attack easily by finding vulnerabilities.

A data breach is the security threat in which personal, corporate or confidential data is copied, stolen or leaked by unauthorized attackers. There are a large number of companies who have reported data breach and all this is the result of a gap between identifying the vulnerabilities and making arrangements to make it protected. For this reason, companies are active to perform data breach analysis to avoid such conditions.

It has been always specified that keep your data safe from physical threats. That means not only virtual, you may come across to face physical harm or damage such as fire, water or etc. there may be an accident that can result in physical damage of organization’s assets such as computers or database. Your data may be stolen or lost by any incident such as earthquake; there should be a safety concern to protect your information from physical threats.

As its name suggest that this is a malicious threat brought in by the people within the organization such as employees, ex-employees or partners. The attacker gets access to the computers of the organization and performs damaging activities which are harmful for the enterprise. The most common observation is that such insider threat is done by ex-employees who believe that organization has done wrong with them or deprived them with their jobs. 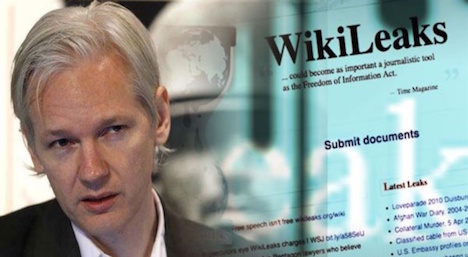 Information leakage is another threat to security that evokes because of application vulnerability or weakness. This weakness of the application causes leakage of sensitive and confidential data, such as user’s information, technical details and etc. detection and prevention of this leakage is very important, but despite knowing the damaging effects, organizations are unable to actively respond towards this problem.

Identity theft is another severe threat to the internet security that involves taking out someone’s personal data and using it for unlawful purposes. Someone can use your identifying data such as account information, passwords or security numbers to take advantage from your identity. If you will not make security arrangements for your personal data, it can give you serious consequences such as you may have to go under police suspicion for no fault.

This is the major threat in which attackers use computer networks to gain illegal access to highly confidential information specially the data held by government. Imagine how severe it can be if a hacker gains access to the military data? Of course, it’s a biggest threat.

All these threats belong to malware category. Ransomeware is a kind of malware in which attacker blocks the system access of someone and demands ransom for it. Rogueware is another kind of malware that attracts user to download to remove malicious code, but it actually spreads it once it gets installed. Scareware is a type of malware that traps users by asking them to buy or download unnecessary software such as antivirus.

There are few ways to deal with these security or internet threats, some of them are as follows:

What is DNS? How to Configure DNS for Fastest Internet Speed?

15 Ways to Check If Your Online Data Was Stolen