20 Most Influential Female Video Game Characters of All Times

Posted on November 25th, 2018 by Quertime Writer in Gaming

Howdy! Today, we’ll try to put together a list of the most influential female video game characters of all times. We should mention, though, that it will depend quite heavily on looks and attractiveness since this is just how it works – we always remember only the prettiest and the boldest. Let’s check out a few of them. Here we go! 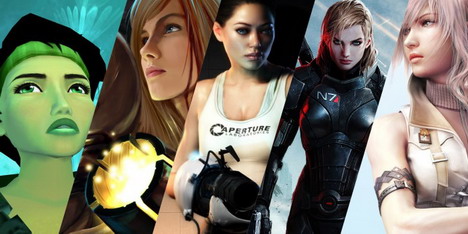 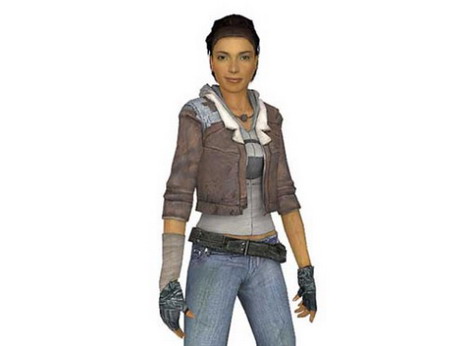 She’s probably an even brighter character than Freeman (that’s just our personal opinion).Alyx is one of the key non-player characters in Half-Life 2 as well as the next two additions for it: Episode One and Episode Two. For all those hours we spend playing Half-Life 2 and exploring a dangerous world around City 17, Alyx becomes a faithful friend and helper not only for Gordon but also for us. Such a shame we’ll never get to see either her or the third episode. 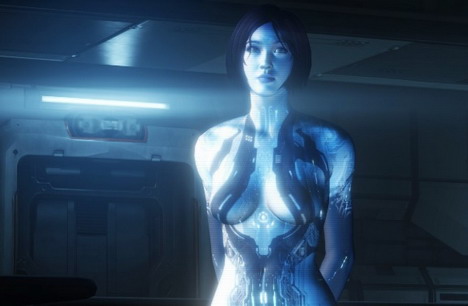 Virtual, yet quite interesting.This sexy AI with a female holographic face became the constant companion and closest friend of Master Chief during the whole basic Halo quadrology. She was also formally featured in Reach but only as a valuable cargo sealed in an airtight capsule. So we can say the character wasn’t there at all.Despite that Cortana is a holographic projection,she’s a pretty useful companion.

This title is an example of how a decent protagonist can save an overall mediocre game.Let’s try to set aside this hot vampire’sunstoppable sexuality. Just like Elvira, the Mistress of the Dark, Rayne isn’t just beautiful – she also has a witty, sharp mind.You can notice that if you don’t skip the cutscenes between missions. Unfortunately, after the first game, the humor gradually disappeared from the series, giving way to gloomy pathos. 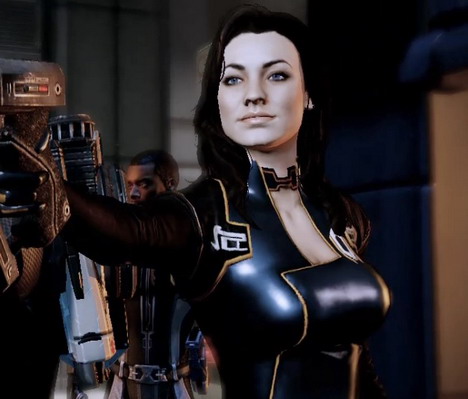 Miranda was one of the reasons why ME 2 was a success. Apart from saving the galaxy, Commander Shepard has to deal with a lot of ladies: an alien archeologist, Liara, a brave soldier, Ashley, a tough girl with psi-abilities, Jack, mysterious Tali’Zora, and so on. ButMiranda Lawson wasn’t just one of the many. Due to her versatility, Miranda is a perfect companion in almost any battle.A beautiful actress Yvonne Strahovski gave this pretty Cerberus agent her voice and appearance. 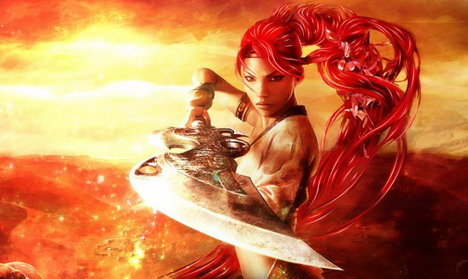 Don’t you think the main heroines of Horizon and Hellblade were based on Nariko? She’s the clan leader’s daughter who took in the legendary sword in her hands and went to avenge herloved ones. She’s beautiful as hell but cruel. Nariko was shunned by her clan that has always blamed her for failures. Despite the resentment she feels for her clan, Nariko’s ready to protect it with her life. 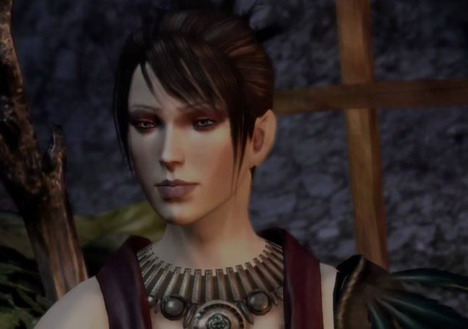 Morrigan, the daughter of the notorious witch Flemeth, appears in the first game of the series – Dragon Age: Origins. The girl joins the protagonist’s squad almost at the very beginning of the game and helps a lot with her extensive abilities. Being a kind of illicit sorceress, she doesn’t obey the churchthat has established tight control over the magicians, so her presence may not please the oncoming travelers and other members of the group. And that’s what makes her so memorable. 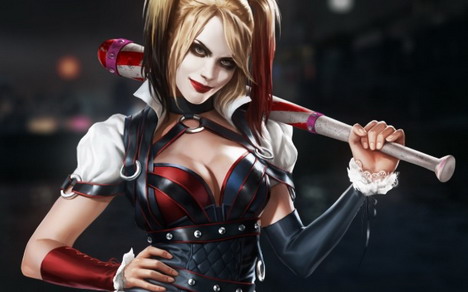 Harley Quinn is living proof that even insanity can sometimes be attractive. And the fact that Dr. Quinzel is as insane as a hundred cats in March is more than solid. We doubt that a sane girl wouldbecome a sidekick of the most dangerous maniac in Gotham and hang around with a baseball, smashing and crashing everything she sees. Harley has always been reckless, noisy, vulgar, and sexy. Yes, even in the kids’ animated series from the 90s. 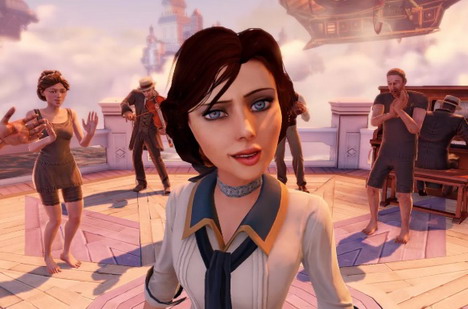 Quite a charismatic character, indeed.When a weird stranger rushes into her house, Elizabeth doesn’t run away or hide. She doesn’t call for help. She doesn’t scream. She takes the first thing she sees and goes beating the hell out of him. She’s a fragile beauty with a hard character, a person with a big heart. Having spent her whole life in captivity, the girl so sincerely and vividly rejoices in everything she sees in Colombia, ‘infecting’ the player with her joy.

A beautiful police officer confronts the biological threat in a very Japanese-ish but realistic universe. Aya is very selfless. You can consider it her greatest strength and weaknessat the same time, as she has a tendency to put the wishes and needs of others before her own. If someone’s in danger, she can make quite a lot of effort to help without looking around and not thinking about herself. 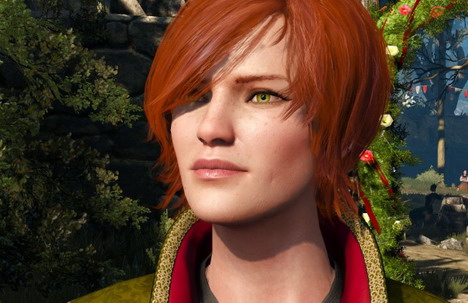 The question “Triss or Jennifer”arose already in the first game of the Witcher trilogy. But the player didn’t have to choose between these two. After all, there was always a red-haired little medic Shani – kind and sympathetic but at the same time quite tough. She was much simpler and more humane. She didn’t care about the fate of the world, even though she saw its dark side.

Be sure to visit the following website to meet the best-looking women! 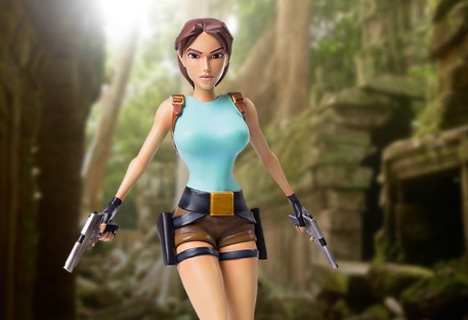 The main and most promoted sex symbol of the gaming industry ever. Once, she was a girl with cartoonish forms. Then she’s gone dark and stylish. And, after that, she suddenly became vulnerable and very young – the image of Lara is constantly changing. However, she continues to be the central female character of the gaming industry. 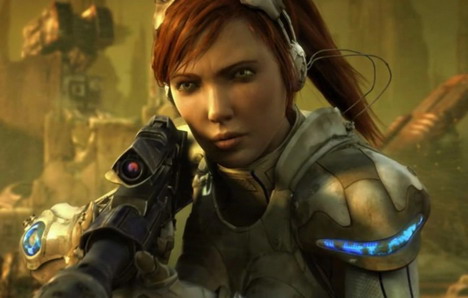 The cult character in the StarCraft RTS series, Sarah Kerrigan was the central force of the good. Then she turned into a monster, but, eventually, she regained her human form to the delight of her army of fans. However, which version has more charisma is up to debate. 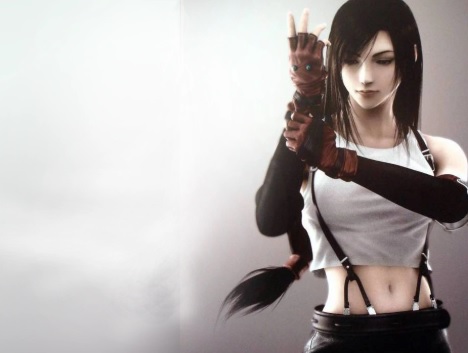 It was difficult to choose the most stylish, beautiful, and sexy character of the FF series. Yet, eventually, we came to the conclusion that Tifa is the best among them. 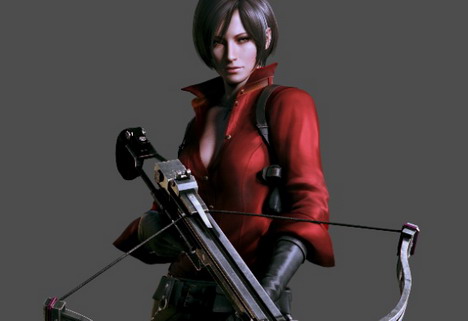 Of course, Jill Valentine, Claire Redfield, Sea Burton, and Rebecca Chambers are good in their own way. But this ambiguous Asian beauty is much more feminine and attractive, while still being quite witty and strong. 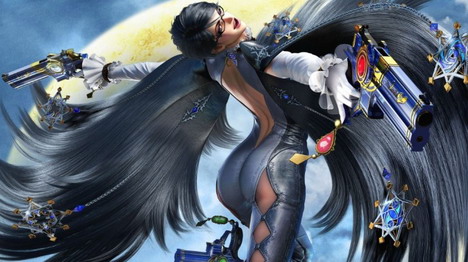 Bayonetta is quite hyperbolized. The quintessence of sexuality, round shapes, sharp facial features, the image of a teacher, and the voice of an actress from an adult movie – her place on this list shouldn’t be a surprise. 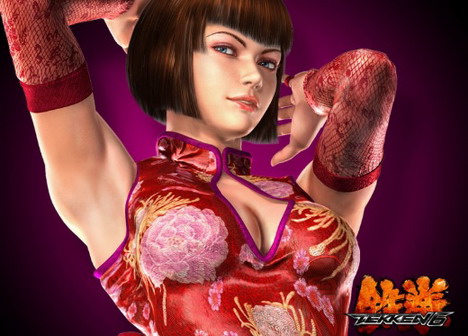 Anna first appeared in Tekken in 1995, and, since then, she’s getting more beautiful with each new series. Her sister Nina is also good, but reserved, brown-haired Anna is out of competition. Therefore, it’s she who gets the title of the sex symbol of this popular fighting franchise. 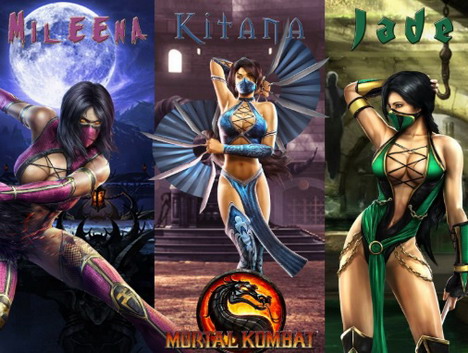 These Mortal Kombat II ninja girls have become an unattainable virtual dream of numerous teenagers of the 1990s. Later, we saw Kitana performed by cute Talicia Soto and found out that Mileena isn’t so cute without a mask, and Jade from Mortal Kombat 2 could be better. 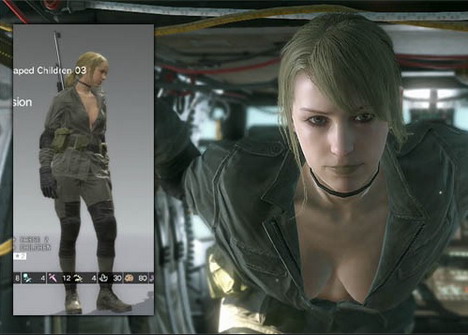 Spoiler alert. Sniper Wolf dies in the very first Metal Gear Solid. However, among all the bright character of the franchise (and there are a lot of them), it was she who left the brightest mark in the hearts of millions in the late 90s. 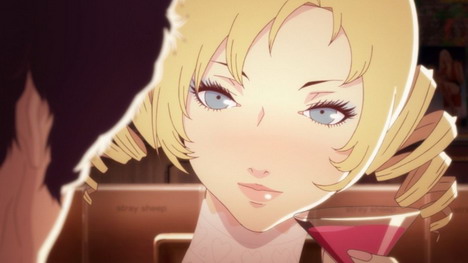 Catherine is a very unusual, courageous, and crazy (in a good way) game about growing up and the influence of girls on our lives in general. By the way, only guys with certain life experience can truly appreciate and understand it.

Baldur’s Gate series is filled with interesting characters, both male and female. Some prefer Airy, and others are crazy about Imoen or Jaheira, but our choice is Viconia, the dark elf girl. She’s beautiful and has a deep inner world.

Will the New Assassin’s Creed Game be Set in the Viking Age?

Top 20 of Best Sites to Create Cartoon Characters of Yourself