Updated on August 1st, 2018 by Quertime Writer in Gaming

Mobile gaming is a ubiquitous feature in the present day world. Whether it is the tablet or the mobile, you would find youngsters and adults, alike spending quite a lot of time playing mobile games. The increase in the use of smart phones and the presence of a vast number of free games has made mobile gaming very convenient and on-the-go. Now you would not feel alone waiting for someone if you have your smartphone or tablet with you. 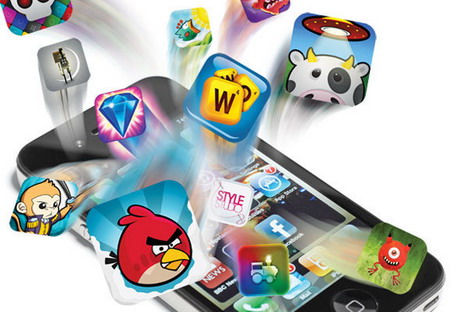 For those game developers that are looking for a fast way to built cross-platform C++ games, Marmalade is the best option. The tool enables the developers to open Visual Studio projects and compile them for a number of mobile platforms such as Android, Windows, iOS, Blackberry, Mac and Windows desktop and Tizen. The best thing is that the developer can compile the project from a single file.

Marmalade Quick on the other hand is a flexible, fast and open environment used for cross platform game development. It is based on Lua 2D RAD. Marmalade as a tool has earlier been used in Plants vs. Zombies, Draw Something, Vector, Signal to the Stars and Talisman Prologue. 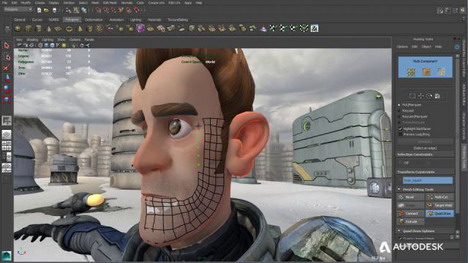 Maya LT by Autodesk has been designed and developed to meet the specific requirements of the mobile gaming world. The user interface of the tool has been optimized to be fully used for mobile game development. With Maya LT, artists would be able to create better art that is essential for mobile games. Developers can use the necessary animation features such as rigging and keyframing using Autodesk HumanIK rig, the Nex toolset, the Turtle tool for texture baking, advanced material creation and realistic lighting. The best thing about Maya LT is that it supports Unreal Engine, Unity and CryEngine. To enable the developers adapt to the FBX format of Autodesk, an SDK is available.

For those developers that are mostly into designing 2D puzzle games and 3D action titles, Unity remains to be the most popular tool. what developers like about Unity is its dependability, accessibility and the capability to build games across the platforms. The integrated development environment of the tool enables the developers to design new games across various mobile platforms.

The basic Unity tools are freely available enabling developers to use them to publish games to Windows, Android, iOS, and BlackBerry 10 stores without any additional cost or fee. The professional version of the tool known as Unity Pro has extra features such as advanced code and editing options, more lighting options and others resulting in a better product with better cost and time savings.

As a tool Unity has been used in games like Leviathan Warships, Bad Piggies, Temple Run 2, Deus Ex: The Fall and The Room. 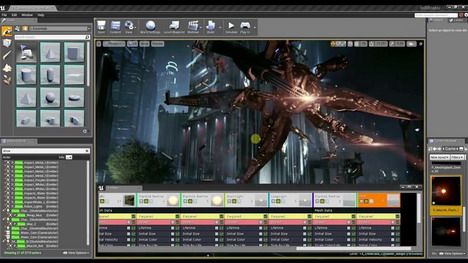 The Unreal Engine is not a single tool but a mobile game development kit that enables developers to produce realistically more advanced and better games for mobiles. The Unreal Engine 3 provides developers access to C++ source code, the integrated Editor suite for Unreal and complete and direct support from the engineering team of Unreal. The tool has been used in games like Batman: Arkham City Lockdown, Infinity Blade Series, Injustice and Borderlands Legends.

Besides the mentioned tools, there are several other tools such as MOAI, Live Code, Juce, Corona, etc. that are used by mobile game developers as per their requirement and need of the game.

This is the guest post by Jason Phillips and Plane Games 365!

20 Tools for Getting Started on Mobile App Development