Posted on February 8th, 2018 by Quertime Writer in Cryptocurrency

We are really close to unmasking the inventor of Bitcoin – Satoshi Nakamoto. Satoshi Nakamoto is in the middle of controversy since the introduction of Bitcoin in the world economy. Inventing Bitcoin is not the only reason behind the controversy, but the mystic identity of the founder. Until December 2017, the Bitcoin founder was known as “Satoshi Nakamoto”, which is an online pseudonym or you can say, a super-secret offline avatar. 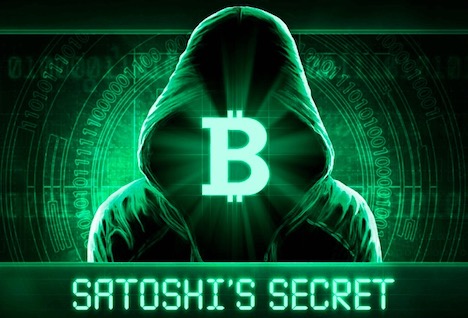 Based on the independent research conducted by Gizmodo and Wired, the world found the offline avatar of Satoshi Nakamoto. Both Gizmodo and Wired claimed Craig Steven Wright, an Australian technologist is an offline persona behind Bitcoin. The evidence is a leaked email dated 2008, where Wright discussed his work on Bitcoin as well as acknowledged alter persona Satoshi Nakamoto. Now, whether this evidence is true or false, Satoshi Nakamoto is indeed an interesting and well-rumored character. Here are 15 secrets and or myths so far we have learned about this mysterious persona: 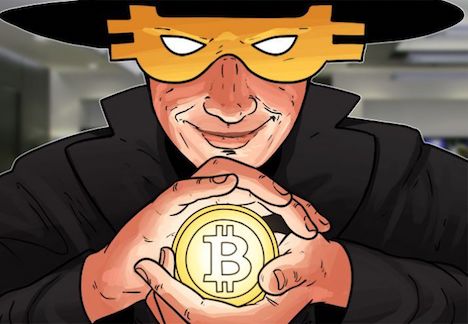 The name Satoshi Nakamoto was found listed as the author of a white paper. As claimed by bitcoin.org, the white paper was distributed to the cryptography mailing list. But, the person Satoshi Nakamoto never physically showed up in front of media, which makes it only an online pseudonym.

2. He is a Digital Character 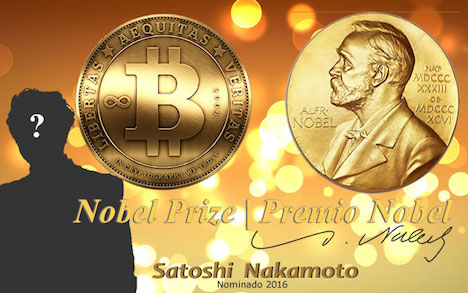 From a Finance.Yahoo source it is found that Satoshi Nakamoto was nominated for a Nobel Prize in 2015 in the field of Economic Science. He was nominated by a UCLA professor of finance named Bhagwan Chowdhry.

As informed by Business Insider, mysterious Satoshi Nakamoto is probably holding $700 million of Bitcoin! According to August 14, 2017, according to the exchange rate, his account (digital currency) worth minimum $4.3 billion.

7. The Inventor May be a Group of Asian Companies 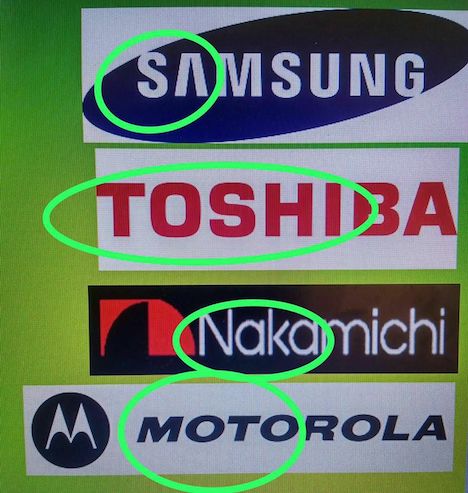 This is the weirdest myth we have come up with Satoshi Nakamoto. It is claimed in the misidentification of the Bitcoin inventor article in The Week – the pseudonym Satoshi Nakamoto is created by four Asian technology companies – Samsung, Toshiba, Nakamichi, and Motorola. The initials of these four companies made the name Satoshi Nakamoto.

8. He is Probably Dead

Once it was considered that the first Bitcoin receiver Hal Finney is probably the inventor of the digital currency himself. If this theory was right, Hal Finney died 2014 from ALS, which means the secret of Bitcoin was buried with him. However, this myth was rejected by most of the digital influencers. 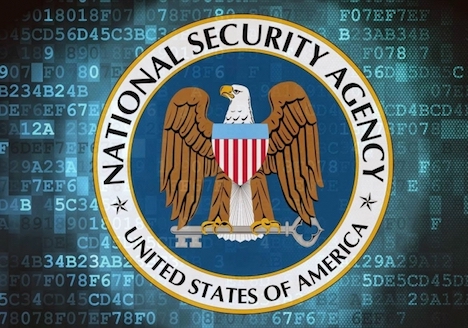 When people were desperate to learn the identity of Satoshi Nakamoto, a group CIA Project demanded that the magical currency Bitcoin is created by NSA or CIA. This group also offered evidence to support their claim. They showed that the name Satoshi Nakamoto is roughly translated in Japanese as “Central Intelligence”. However, the Bitcoin users and rest of the world immediately rejected this theory as a hoax.

10. Writing Similarities Pointing Towards an American

Nick Szabo, an American contributor to the Bitcoin project once published a blog on his work before the news of Bitcoin hit the market. Researchers from Aston University compared his writing style with Satoshi Nakamoto and there result showed “uncanny” similarities within their writing style.

11. A Misidentification by Newsweek 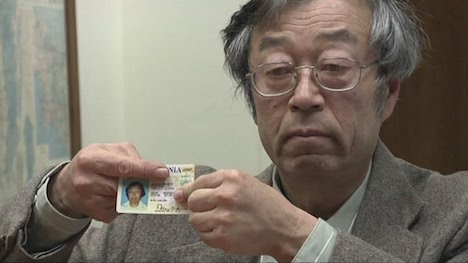 In 2014, when everybody was trying to figure out the mystery of Satoshi Nakamoto, Newsweek showed through their research work that Dorian Prentice Satoshi Nakamoto, a 64-year-old Japanese is the founder of Bitcoin. Later on, it was found that Dorian has a fondness for collecting model trains and have no idea about the birth of Bitcoin. This inaccurate identification brought humiliation to Newsweek.

12. Wikileaks was Requested Not to Accept Bitcoin

In 2010, the Wikileaks followers showed interest to offer donations to Wikileaks using Bitcoin. However, Satoshi Nakamoto requested Wikileaks through a post in Bitcoin forum not to accept the currency. His exact words were “I make this appeal to Wikileaks not to try to use bitcoin. Bitcoin is a small beta community in its infancy. You would not stand to get more than pocket change, and the heat you would bring you likely destroy us at this stage.”

For the Bitcoin fans – yes you can have smaller units of Bitcoins. As per Investopedia, the Bitcoin could be divided into smaller units and the smallest unit of a Bitcoin is known as “Satoshi.” One unit of Satoshi represents one hundred millionths of one Bitcoin!

Based on a leaked evidence in 2008 (an email), Gizmodo and Wired pointed their fingers to Craig Steven Wright as the founder of Bitcoin. They claimed that Craig and his friend was involved in the Bitcoin project and are the possible mysterious Satoshi Nakamoto. Many shreds of evidence were presented by Craig himself that influenced the world to believe that the enigma of Satoshi Nakamoto has been finally decoded.

Craig Steven Wright an Australian claimed as the developer of Bitcoin digital currency in 2015 showed initial pieces of evidence about his work in Bitcoin was very much convincing. The study of Gizmodo and Wired also supported the pieces of evidence presented by Craig. However, as time passed by, he failed to offer new evidences and the world again rejects a very convincing theory of decrypting Bitcoin paradox.

Author: David
David is a freelance writer who writes for Wpwebhelp.com. He helps people on forums when it comes to WordPress security and maintenance issues where people are usually confused.