Posted on January 20th, 2018 by Quertime Writer in Cryptocurrency

Who doesn’t know about the famous cryptocurrency that has taken the world by storm? If you are someone who was resting in a cave and perhaps lacks the knowledge on Bitcoin, it is internet money, a digital currency that came into existence in the year 2009 by an anonymous person that uses an assumed name Satoshi Nakamoto. 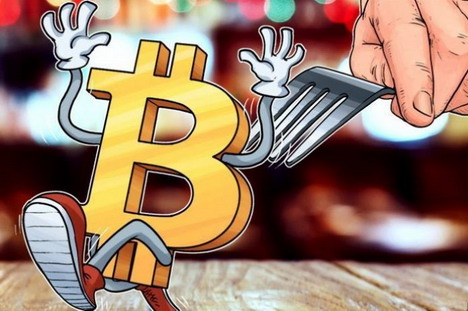 Bitcoin eradicate the use of banks as it operates electronically. Therefore, it cannot be printed and can be used for various online activities. Bitcoin doesn’t thwart you from getting your hands on any kind of stuff. It is invented to make our life more simple, efficient and productive.

Bitcoin uses a specific technology called blockchain computing that uses a secure set of record within that are referred as blocks. It works similar to the internet, as it connects millions of computer located anywhere together. It stores information in a limited number of locations in contrast to the internet. When a new entry is made in the system, it gets updated on all of its location, updated right at the moment. But changing a previous entry will require consent of every computer on which the data is stored which is virtually impossible. This makes the system more reliable. Bitcoin is especially utilized by the individuals who don’t want to pay some extra money in the form of charges to the intermediaries like banks, insurance companies, and many other for transferring amount to someone. 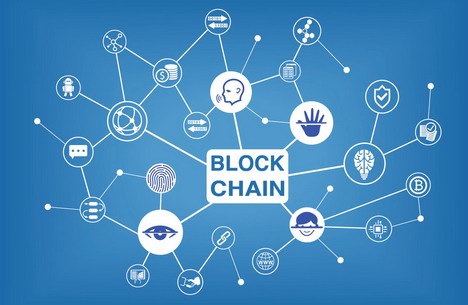 Recently there has been tremendous advancement that has taken place in the Bitcoin. It has been a constant source of interest and confusion among the masses. With the emergence of Bitcoin in the modern digital era, few concepts have also been discovered which has helped in understanding the technological changes in more depth. This year has been insane for the online currency. Previously when it was said that the progress in Bitcoin is next to nothing, the emergence of Bitcoin hard fork brought something new and exciting into the market. The most associated concept which is to be enlightened by many of the computer geeks is the “fork” technology which specifies the underlying digital means in the Bitcoin. A fork is derived to be the blockchain which covers the overall ledger that is build with the number of blocks, comprising of data. This data is said to be spontaneously maximizing, forming a single chain of blocks which gives out prospect of blockchain.

For receiving the insightful consensus, the participating hosts in the network are urged to sign on the mutual set of rules and regulations that lead to validate the procedure of transactions as the Bitcoin is specified under the category of a decentralized network. Thus, the data in the single chain provides the true facts that correspond to the verified transaction process of the participating hosts.

Bitcoin has become the major business idea for many of the technology enthusiasts since early 2015, many of the developers are keen to put up their interest in popping up their bank accounts by taking extensive benefits with the emergence of the new technology. The forks in a Bitcoin, like other technologies, are subdivided to more of the other categories which are relevant to study before stepping into the Bitcoin business. Many changes have been proposed up till now which gives the overview of the classic prospects those results in the immense increase to the block size, where the individual blocks are built upon the blockchain as well as the protocols that is meant to be compatible and analogous in order to upgrade the Bitcoin, known as a hard fork. 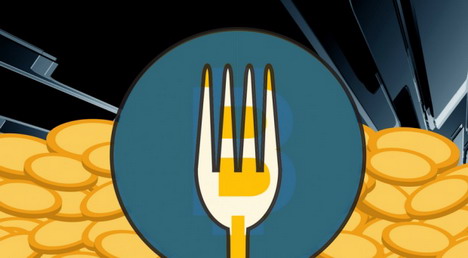 A large number of skilled developers have their high interest in the Bitcoin technology where they’ve also disregarded the need to scale the changes through the block size and a hard fork. The developers community has put all their efforts in investigating the effects and implications of using such protocols and sizes to increase the business needs but they have reached to the same results. Later, few technology specialists proposed upgraded and most sophisticated ideas in incorporating the feasible methods which are yet to be implemented. The controversies related to such practices remained to be the hot topic for nearly much time and hence, some of the potential solutions succeeded the long debates.

The fork is said to be merged with the Bitcoin when miners explored a significant block in the unified time where the blocks were found to be split into two further chains. Nevertheless, this fork is termed to be the temporary fork where the chain looks for the possible block in order to call for the longest chain which in turn becomes another significant truth. For this reason, the shorter the fork, more compatible and efficient the network will be.

The Bitcoin topic can never become old to talk about and therefore, you may find numerous rumors and insights to get the idea of the emergence in the lowest time period. As we are quite aware of the fork generation, the remaining fact to be discussed is that after every ten minutes, the miners develops the blocks of transactions and also substitute the block to the previous transactions that were found to be held in the public ledger, formed and maintained on the nodes, along with the blocks that are referred to be in the eternity.

The blocksize of one block one megabyte that can make seven transactions per second approximately. The rates only short up when the transactions reach their limit. The transactions can now range up to $5 or even $10 if required urgently, that previously ranged few cents only. The patients who are determined to set a low fee will have to wait seventy two hours for the transaction to be done.

Considering the current situation, it is safe to stay where we are. Don’t jump around in buying more Bitcoin to search of Bitcoin gold because the response of market to Bitcoin is still uncertain to second fork that is schedule to take place in November.

Anthony Anson has done his masters in literature and started his career in writing from his university. He has great knowledge and understanding of using words. He has written 100s of assignments on different subjects and now he is associated with Assignment Ace which is in UK and they work globally to help students.

Blockchain Technology – 15 Things You Need to Know About