Innovative technologies continuously enhancing everything we do and the world is becoming more and more digital-dependent. Smartest countries would embrace, understand and better adopt the strategies to blend physical with the digital to turn things flawless and accurate. The emergence of Bitcoins and its growing popularity are signalling towards a future enriched with swift, secure and fast money transaction. Comparing to the conventional financial systems such as banks, Bitcoins offer compelling advantages with the huge potential to transform the entire financial sector. It is quickly becoming the currency of choice and businesses all over the world are now starting to accept them. 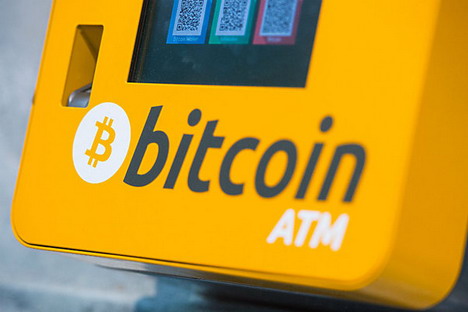 Invented in 2008 by an unknown individual using the name Satoshi Nakamoto, Bitcoin is cryptographically based virtual currency created and held electronically. It utilizes peer-to-peer technology to operate without any intervention of financial institutes, banks or central authorities. Anyone can buy Bitcoins from Bitcoin ATM or online exchange and a virtual wallet can also be created by using Blockchain website. The best thing is that nobody owns or controls Bitcoin, it is absolutely open-source and doesn’t require any sort of transaction fees. 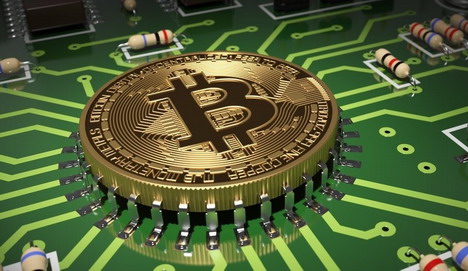 In this blog, we are going to discuss categorically about 15 incredible predictions on the future of this digital currency and its enormous potential.

Businesses and individuals are preferring to make their financial transactions anonymous. Their intention is not to evade taxes, but to turn their payment transaction more efficient, secure and fast. The anonymity offered by Bitcoin will surely make it a point of attraction for the business owners and individuals. Basically, Bitcoins are lines of computerized codes that are signed digitally every time they shift from one owner to the next. This entire process makes it impossible for the hackers to decode the code and obtain information as well as discover the transaction records. Certainly it will pose a challenge to the financial regulators to prevent the misuse of the anonymity that Bitcoins offer.

Prediction 2: Will Reduce the Use of Cash and Credit Cards

As the adoption of this cryptographically based virtual currency grows, it will probably reduce the use of cash and credit cards in the future. Apart from becoming a victim of forgery, there is a considerable risk attached with credit card and cash transaction especially when you are making high-amount payment. They come with a lot of pitfalls that can only be avoided through a secure payment system like Bitcoins.

Prediction 3: Use of Bitcoins as an Investment 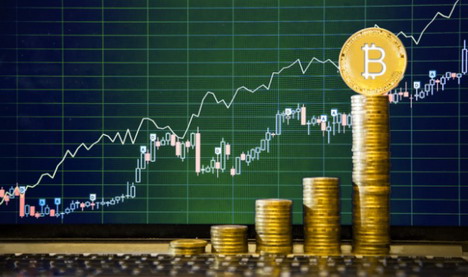 Bitcoin is attractive to technology enthusiasts that will immensely increase its intrinsic value in the market. In early May of this year, this virtual currency ballooned to almost $3,000 a coin. It can be assumed that the price of Bitcoins may steadily increase in the future, giving the investors the opportunity to add value to their investment and delve into an entirely new asset class.

Prediction 4: May Bring a Trust in the World of Digital Currency

The high adoption rate of this cryptographically based open-source currency has certainly brought in a trust among the people to the digital currency as a viable payment option. Companies like Intel, JP Morgan Chase and Microsoft even came together to back this Blockchain currency. Here is a list of the biggest names who accepts bitcoins as a currency:

Prediction 5: There Will be No Risk of Inflation

21 million coins, that will be the total number of Bitcoins that will ever exist, there will never be any new bitcoins. By the end of January 2018, 80% of the 21 million bitcoins present will be mined and brought into circulation. As its supply is limited, there will be no likelihood of inflation.

You don’t need to reveal your identity while buying Bitcoins. There are so many credit card brokers that allow purchases for any amount of bitcoin without any sort of identity verification.

Prediction 7: May Free You from Transaction Fees

For each payment you make on your credit card, the bank will charge a fee for processing the transaction. Bitcoin frees you from these unnecessary transaction fees as it doesn’t require to pay you money for any transaction. According to the Bitcoin wallet site blockchain.info the currency has become popular enough that more than 300,000 daily transactions have been occurring recently. Bitcoin will maintain its pace and momentum steadily in the coming years.

Being a truly decentralized currency, the use of Bitcoins is completely free from the restrictions posed by the governments, nationalities or borders. The transferring of money from one person to another can be done without giving a halt at national borders or rent-seeking middlemen. It is a financial system that is less influenced by national borders and makes cross-border transaction simpler. 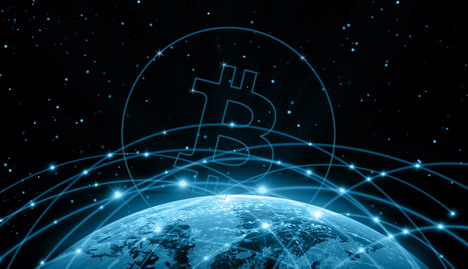 There is no hard and fast rule that you need to use the same software or the same service providers for Bitcoins transaction. The Bitcoin network is compatible with any service provider and can be used from anywhere anytime. Bitcoin transactions require only three network confirmations.

Payments with Bitcoins can be made through your smartphone, digital wallet and browser. You don’t need to type a PIN or sign anything, swipe your card and sign up. Paying and receiving Bitcoin payments are simple and hassle-free. The main goal of this digital currency is to make payment modes absolutely uncomplicated and the payments to be sent directly from the payer to the payee without any third party intervention.

Unlike plastic money or cards that can be stolen or lost easily, Bitcoins are totally theft-proof. It is impossible to steal Bitcoins without having the physical access of the user’s computer. This is what makes it harder to steal. Safety is always a major concern that is given top-priority in a Bitcoin payment.

Prediction 12: There Will be No Chargeback

Once Bitcoins are sent, it cannot be retrieved unless the recipient returns them back. There are two aspects of this feature, one is positive and another one is negative. The positive aspect is that, it will reduce the malpractice of frequent and often illogical chargebacks. The negative aspect is, a genuine claim of chargeback cannot be exercised due to the non-refundable feature of Bitcoins.

For years, economists have longed for a common currency that will be acceptable all over the world for any sort of transactions. This will minimize the complexity and create huge prospect for the expansion of global business and trade. The practical uses for Bitcoin are growing heavily. It can prove its worth as a common currency that can be utilized by global businesses.

Prediction 14: Could be Used to Fight Piracy

Michael Jackson, formerly Chief Operating Officer of Skype, believes that it could be used as more than a cheap way of making payments and moving money around the world. According to him, “It can certainly be used to make payments on the internet without having to set up an account. But it could also be used to fight piracy. For example, when you buy a digital book it could be encrypted using the Bitcoin used to buy it as the key to unlock it.” This digital currency is ideal for fighting off piracy.

Bitcoins are acceptable to many countries including UK, China and US. Emerging markets such as India and Brazil are also adopting it more aggressively. Nations that are able to move fastest are the ones that can take full advantage of the new technology. It is predicted that Bitcoins will soon become the common currency of the world.

Arpita Bose is the Director and Co-Founder of Nat IT Solved Pvt. Ltd., a professional 360 degree digital agency in India. She is also a blogger and marketing expert. Her articles on the recent economical developments all over the world have been hugely appreciated by the readers.

Are Payment Apps the Future of Banking?