Posted on November 29th, 2017 by Quertime Writer in Gaming

The Nintendo Switch has been in circulation for almost ten months now, and compared to the sales of every other Nintendo product, has done extremely well. The new features and additions appeal to gamers everywhere, both young and old, and the great thing about considering to get a device after the first initial months, is that all of the teething problems will have already been found.

The Nintendo Switch has proven to be an agile and easy to use device, with the potential for better gaming and a more salient experience. Here is everything you need to know about the device, 10 months on from the release date.

1. Game via your mobile

One of the most controversial features on the Nintendo Switch is having an option for online gaming. Taking a console online through a personal hotspot or mobile device isn’t something that is recommended by professionals or gaming experts, but it’s something that should be considered for the Nintendo Switch as it could mean gaming on the go. There are still some teething problems with this feature and heavy data games could result in lag or could impair the quality of the overall experience. Using mobile for online gaming is more of a trial and error feature and will need to be considered on a game to game basis.

One of the best features for this device is the potential for extended memory. The switch is capable of running games from various locations: the 32GB internal memory, the external SD card, or the cartridge where the game is removed. The internal memory offers a much shorter loading time which is a great tip to take away with you. This was tested in several different games and in each instance, it was found that all games loaded quicker using the internal memory.

3. Invest in a USB keyboard 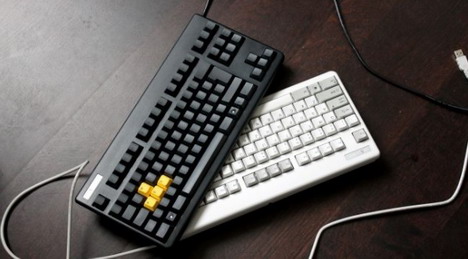 The USB keyboard can take your usability to the next level with the Nintendo Switch. The uses for this keyboard are fairly limited at present, but as new games are developed for the device, this will only improve with time. At present you can communicate with your online friends much quicker with this device. Should the switch ever come with an upgrade which allows for full integration with the internet and an internet browser, then this could be the beginning of a new age of user devices. 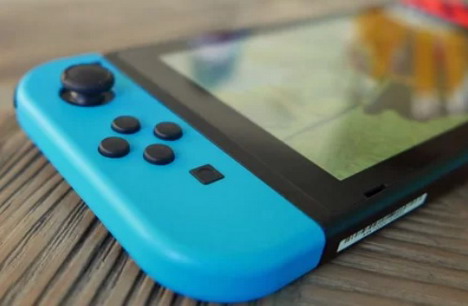 Screen sharing is taking something from the classic Nintendo gaming remit completely to the next level. The idea behind this stems from the classic split screen feature on a television. Now users can interface and share screens as they play either with or against each other. 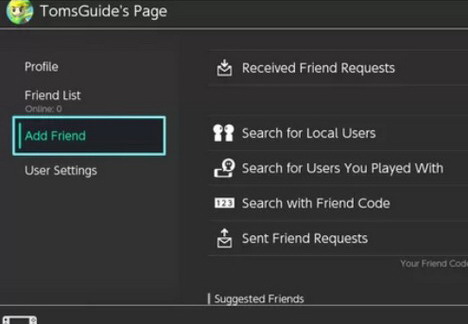 As well as being able to split your screen, you can also become part of a community and add friends to game against and chat with. Nintendo again have admitted to some teething problems with the long process of adding a friend. You must be familiar with your long user digit code if you want to add or be added online, and because of this, people are finding difficulty with integrating with this feature. Nintendo have put out a statement which claims that they will seek to change this in the not-so-far future.

6. Chat with your friends online 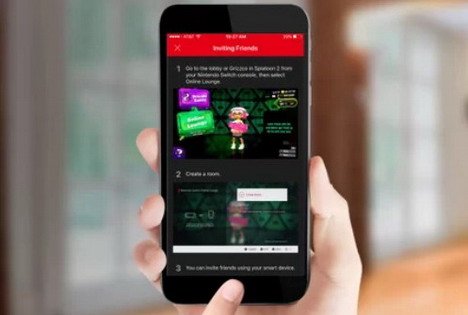 Want to have the option of chatting with your friends online? The Switch allows for you to do just that, all you need to do is download the Nintendo Switch Online app for iOS or Android. Once you have linked your device to this app, you will be able to chat with your friends as much as you want and will be able to access additional features on some games. Critics have pointed out that this system is something that isn’t in as smooth of a process as that of Xbox or Playstation, but it still allows for better usability.

7. Make your own mii 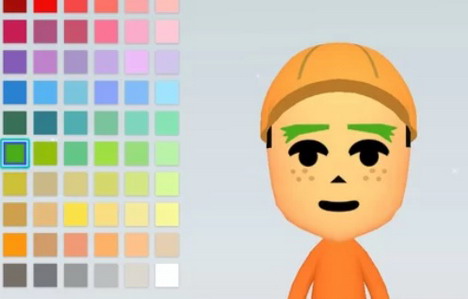 Nintendo is famous for their Mii feature and this isn’t any different when it comes to the Nintendo Switch. One of the great things about this feature, is that it has had a little bit of an upgrade since the days of the Nintendo Wii, and now you can change the colour of your Mii’s hair to anything you would like. 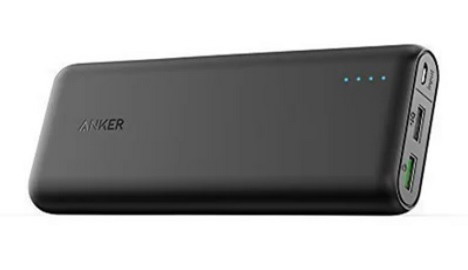 One of the most annoying things about handheld devices is not being able to use them wherever and whenever. Battery is a huge limitation on most handheld devices and when it runs out of battery and you are on a big road trip, or on a flight, it’s often the case that the fun stops there. With the Switch, there is also a portable charger which means true gaming on the go, whenever and wherever.

With the Switch you can save memory by uninstalling any games that you don’t play anymore which means that you will have lots more room for new and exciting games. This has been designed to improve your user experience and will mean that you can explore more games. 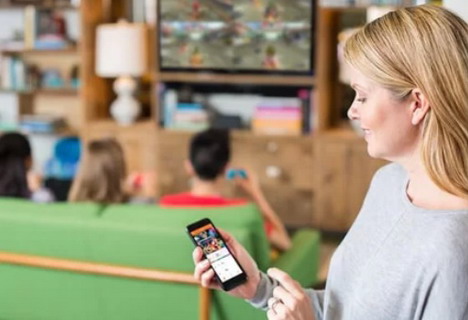 One of the biggest concerns for parents, especially when their children have access to devices that could potentially connect to the internet, or that could have unsuitable content, is not being able to control their children’s usage on the game. Parental settings allow for the device to have a cap on daily usage, for example it can be used for a maximum of four hours a day, and it can also be password protected for their safety. As this device attracts a lot of interest from under 12s, it’s important to make sure that there are safeguarding processes put in place.

12. Be careful with the skins you choose 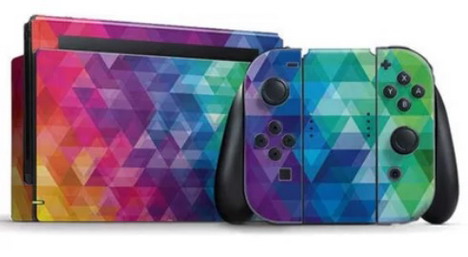 One of the biggest issues that users have found with their devices is more of an aesthetic issue. With other devices you can add skins to personalize with ease, but many users have found that when they are peeling skins off the Switch, it is taking part of the plastic layer as well, which leaves the device with unsightly mottling. This is something that cannot be reversed, so think carefully before you decide to add skins to the device.

If you lose your joy cons, you can locate them with ease by searching for them on your device. This is great as it means that your device will never be incomplete, which has been a bit of an issue with past Nintendo devices, for example, the Nintendo DS where users lost their control pen and could not relocate it.

As with some of the other big names players, like Playstation and Xbox, the Switch now allows you to pre-order your games from the device, which means that they will download as soon as they are released onto the market, this will ensure that gamers are always getting the best out of their devices and will never have to face disappointment again.

15. Get a pro controller for your device 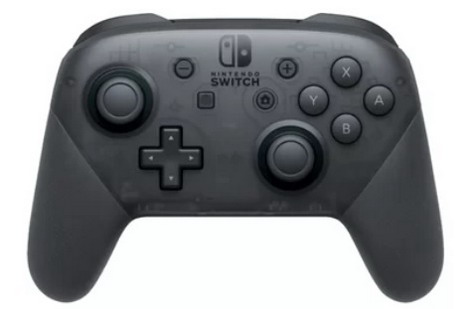 Finally, if you’re really serious about your gaming, then you will have considered getting your Pro Controller. Critics are claiming that this controller is really expensive for the Nintendo Switch, so it’s best to weigh up all of your options and to think about what you are actually getting for your money. If you want to kick back on the sofa, then this feels much more like a traditional controller.

Alice Porter works for the Apadmi in Manchester and is a self-proclaimed technology enthusiast.

20 Google Photos Tips and Tricks You Must Learn

12 Google Play Store Tips and Tricks You Must Know

15 Reasons Why Nintendo Switch Will Fail