Posted on September 14th, 2017 by Quertime Writer in Mobile

Did u know that now-days the best selling phone of this era is the Apple iPhone. It’s the largest and one of the best brands among mobile phones with its latest design and shape. Somehow Nokia is also following some of the trends of the Apple. The best thing about Nokia is that it is easy to buy while apple is a bit costly and mostly people do not buy this because of its cost. Both have trendy feature sand also some major differences.

What You Will Learn in This Article? 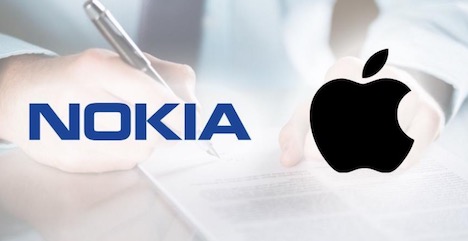 Following are some of the ways that can be studied and can be useful in knowing about the ways in which apple and Nokia can work together and can get benefits from each other.

As we all have seen that Nokia is the oldest cell phone brand which has improved in many ways by the growing trends of technology. Nokia is the pioneer of all the games as its Snake game was one of the trendiest games which attracted many people. On the other hand in iPhone the popular games are still eye catching and people enjoy a lot while playing. If both collaborate with each other then new games can be developed and this will benefit both the companies very well. 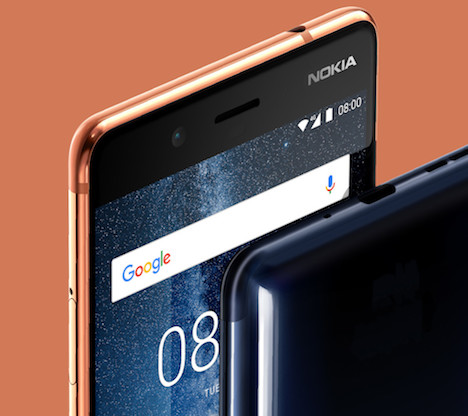 Nokia is known as the best selling brand of all times. And no-a-days Apple is doing very well as compare to Nokia. Nokia has remained on top of the list in producing its series like it has Nokia 95, Lumia and many others. Nokia 3310 has remained one of the most trending phones across Asia. While on the other hand iPhone has produced iPhoneX, the full touch screen phone without ‘Home’ button. If both work together they can achieve mile stones in producing phones with mixed features. 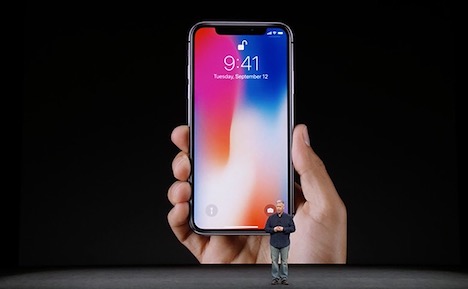 Nokia has a very high and clear display available in different ranges. While Apple iPhone has wide display on which the people interest in watching movies and daily soups can watch clear and wide images. If both collaborate with each other they can maintain and produce a larger display then both currently have now.

Nokia phones are considered to be ever green. They are the best and popular for their battery timings. Business oriented people mostly like to keep Nokia for their best batteries. And one of the important features of them is that they are easy to charge and they are charged quickly within a very short time span. 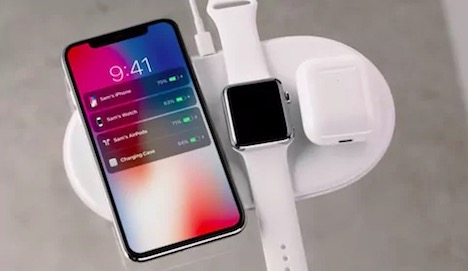 While Apple iPhones are have normal battery timings and if the Wi-Fi or data packet is frequently used on them the battery dies quickly. If both work together this battery issue could be resolved and there will be fewer issues if they collaborate.

The speakers of Apple iPhones are loud but they do not cover a wide range. Apple needs to improve the quality of speakers while on the other hand Nokia phones have portable wireless speakers. These cover a lot of wide range and are very clear in listening. 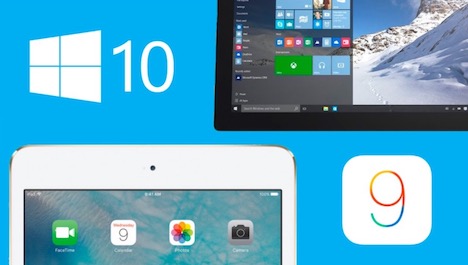 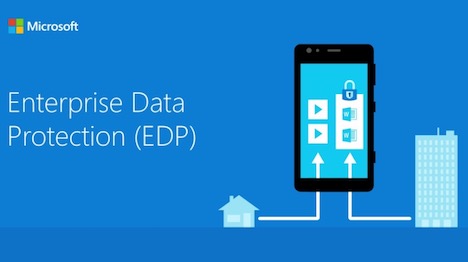 The security of Apple phone is considered one of the best as it’s much secure to use other than any phone. The security of Apple is not easy to break and in near future Apple is also introducing a new security system which will be biometric security and it will create havoc. On the other hand Windows phone is not much secure and reliable as compared to Apple and it can be a reason from which it is lacking behind somehow.

9. Easiest Phone to Use

Windows phone is one of the best phones that is very easy to use. Its system is not much complicated as compared to Apple iPhone. Apple phones are getting complicated to handle. 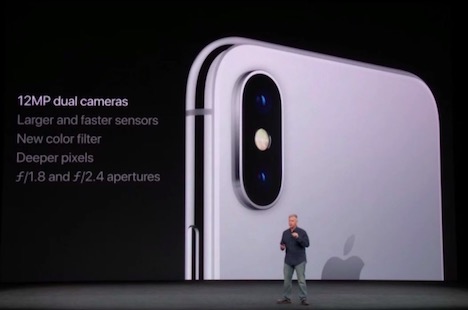 If both the brands work together they can create wonders and produce phones with latest features.

Everything or product has some merits and as well as demerits. Similarly iPhone and Nokia have also some advantages and their each feature is worthwhile. Some features of iPhone are eye-catching while some features of Nokia are of worth. So if both combine and work in near future they can create a lot of new features and produce smartphones that will be trendy to carry.

I have been writing for blogs for three years now. Main focus is technology and Social media. Currently working with Phonecase.pk as a content writer.

Will Apple iPad 5 Make Big in Marketplace and Outperform The Upcoming Tablets from Its Competitors?

Top 20 Apple Watch Apps You Must Have