The eCommerce industry has shown some remarkable breakthroughs after the introduction of cutting-edge mobile technologies and mobile apps. Different scales and sectors of companies and new-age marketers are adopting avant-grade e-marketing tools and technologies to improve their productivity and generate more revenues. Marketers are leveraging different genres of social media tools to grow their customer’s reach quickly and efficiently. 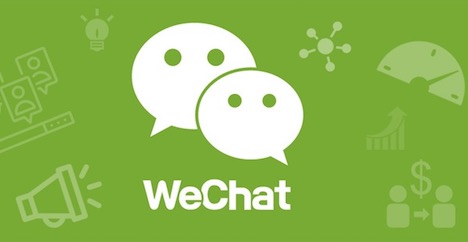 In this race, Wechat has emerged as one of the most persuasive social media marketing tools on the web. It is a powerful mobile messaging app, launched by the Chinese high-tech giant company, known as Tencent. The popularity of Wechat is just remarkable. In a very short time span, it has built more than 541 million users in China itself and is fast becoming one of the most powerful e-marketing tools across the globe too. END_OF_DOCUMENT_TOKEN_TO_BE_REPLACED

10 WeChat Tips to Sell Your Products and Services

WeChat plays a very vital role for different brands to get closer to their customers globally. This application is also a paramount social media tool in most of the countries of the world. 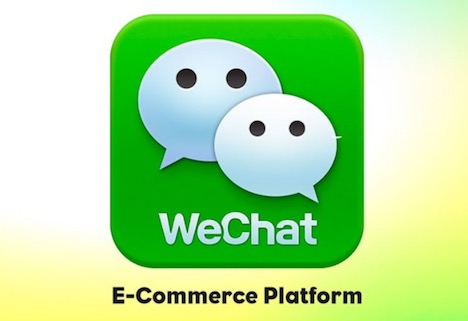 You can’t take WeChat as a simple messaging application used for messaging; this is social media platforms that allow the users to get location-based services, make video calling and also has a payment system. It also helps the users to participate in contests, play mini-games and also to issue coupons. END_OF_DOCUMENT_TOKEN_TO_BE_REPLACED

Posted on December 18th, 2016 by Quertime Writer in People

A Short History of Mark Zuckerberg

Mark Zuckerberg is CEO and founder of Facebook, which he began in his school in the year 2004 with room-mates Dustin Moskovitz and Chris Hughes from New York City. Zuckerberg is in charge of setting the overall direction and strategy of the product for the organization. He leads Facebook’s design of development and services of its infrastructure and core technology. Mark learnt computer science at Harvard University before moving the organization to Palo Alto, California. 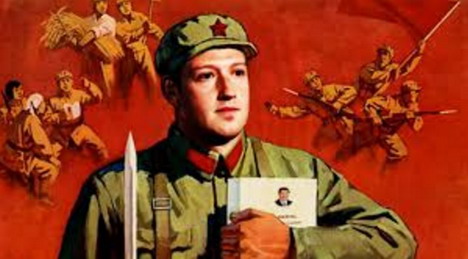 Previously, Zuckerberg developed and designed a music suggestion system called Synapse and a peer-to-peer client named Wirehog. Later, he decided to leave those two projects for the pursuance of new tasks. Zuckerberg went to Harvard University and educated with computer science before establishing Facebook. END_OF_DOCUMENT_TOKEN_TO_BE_REPLACED

Updated on January 19th, 2017 by Quertime Writer in Mobile

This has completely been taken over by social media, and the traditional modes of communication are fading with every passing day. Facebook, WhatsApp, WeChat, Instagram and thousands of such apps are reshaping the means of fast communications not only letting users send text messages but audio files, videos, photos and other documents as well. 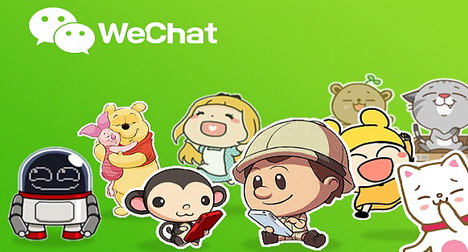