Updated on July 2nd, 2018 by Quertime Writer in Business

Most often than not, it is hard to tell when a brand has failed, most particularly if a company fails while its brand retains its fame. In a merger or acquisition, the better-known brand represents the new company, regardless of the financial stability of the company before the merger took place. 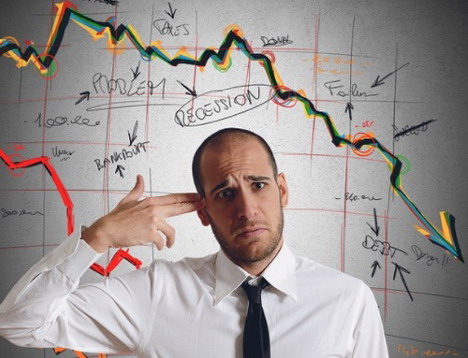 While no one wishes for a company to fail, it’s the reminisce-inducing companies hanging on the cliff of bankruptcy that grab our attention. We watch these companies flounder until they give their final bankrupt breath and pass into the records of history.

Cnet.com reported in October 2014 that BlackBerry wants to let the public know that it’s still operational. The CEO of BlackBerry John Chen even released an open letter on the same day on his blog and managed to promote the new BlackBerry Classic phone. 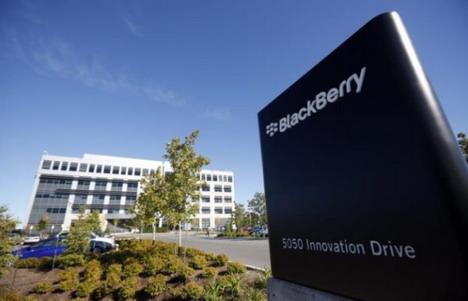 The effort of BlackBerry Passport Trade-Up program last 2014 in hopes to convert the Loyalists of Apple did not blossom. The trade launch offers the iPhone owners a cash reward of $550 for trading old iPhones. The program has been nothing, if not ambitious.

The trade program failed. It wasn’t able to stand against the pressure shouldered by Apple Inc. for innovation, BlackBerry wasn’t able to crack the loyal customer base of Apple.

Furthermore, when it comes to phone apps, both Android and Apple offer more substantial applications than BlackBerry such as Amazon.com and Netflix.com and other apps that belong to major banks.

Twitter has been enjoying the spotlight for a while and has been a profitable investment. However, on the first quarter of 2014, Twitter fails to expand its user base concerning numbers. It also struggles to monetize its current user base. 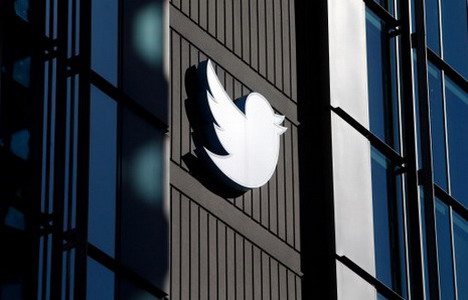 The biggest question that keeps making a buzz until now is who will hit the rock-bottom first: the embattled CEO Dick Costolo or the Twitter stock. Costolo was under fire for the monetization struggles, weak user growth, management shuffles and the unbelievable maneuver of selling Twitter stock after it falls to 17% following the gloomy annual earnings report.

As a consequence, Costolo left his post, and the upper management remains unstable since then. On October 2014, the share of Twitter hit $55.99, and since then, it’s stock becomes rough-sailing up to date.

The media went gaga when Elizabeth Holmes, founder of Theranos, claimed that she had invented a blood tester device that only use a single drop of blood to screen hundreds of health conditions. 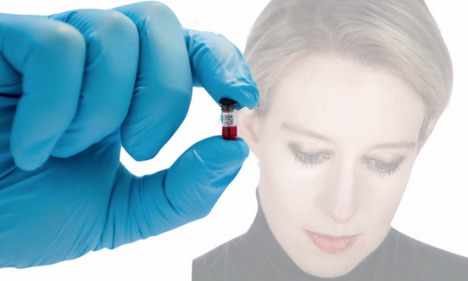 Things were rosy for Theranos not until the investigation by the Wall Street Journal in 2015 comes to the surface. Wall Street reveal that it’s testing technology didn’t work. The company is currently under investigation by federal prosecutors. Their legal problems are piling up too. The State of Arizona and Walgreens sued Theranos for consumer fraud.

Elizabeth Holmes, who ranked first on Forbes’ list of the richest self-made women saw her net worth drop to $0.

Sprint is not yet on the verge of bankruptcy this year as it still has plenty of financial resources in the bank, $2 billion dollars to be exact.

However, the wireless service provider is facing consequent losses on a regular basis despite the effort to acquire new business partnership. Giving out generous incentives to the customers while cutting out expenses at the same time didn’t work that much.

The company’s immediate issues are not cash-based, but it could experience a big cash pinch sooner or later. The company has $3.6 billion worth of bonds that matured last year. It’s a pretty significant amount, but the catch is, Sprint has $1.2 billion worth of debt too. The company is either going to convert its bonds into cash or refinance itself.

It’s hard to believe that a $1.87 billion worth of company with almost $2.4 billion dollar bank account is chartering the water of bankruptcy. To be fair, SunEdison will figure out eventually how to break free from the grip of bankruptcy. 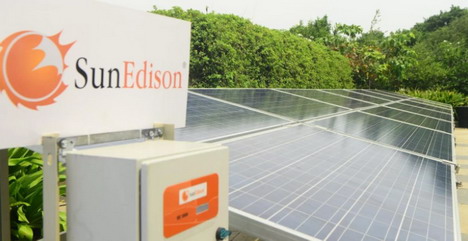 However, make no mistake, a serious change will happen, and it could be for worse. A subsequent yield cos and mathematics do not sum up to long-term viability. And while the company’s revenue is getting bigger, so is its losses.

The company is foretold to go bankrupt in 2020, with it’s last saving grace nailed on Zen and other innovations in technology.

AMD has been losing money for years, and sad to say; the company can only do very little about it. It has a smaller budget compared to its competitors like Nvidia and Intel. When it comes to battles in CPU, AMD is also forced to use less profitable yet larger manufacturing process. And to top it all, the company is also producing cheap chips compared to Intel.

The tech analysts at Kerrisdale Capital Investments predict that AMD will go bankrupt by 2020. The company is throwing negative marketing trends that only triggers the decrease in sales and loss of revenue.

The company is going to close at least 150 stores nationwide following the sales declines in all of its segments in the fourth quarter. 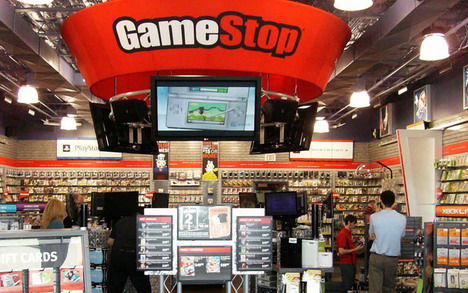 GameStop is a Texas-based company which experienced sales decline by 29.1%, and sales of new software dropping to 19.3% for the quarter according to CNBC reports. The company’s shares also fall to more than 10% in early trading.

According to USA Today, the company expects to shut down 2 to 3% of its stores, although it will open up 65 new brand stores and 35 collectible stores nationwide. The American electronics and video game retailer is under the spell of weak sales, particularly in the video games area.

Yelp is still a newbie in the online review community, but that could change if other review platforms get a foothold and the brand slips its grip on relevancy. If this scenario happens, Yelp will most likely flounder in the sea of strong competitors like Facebook for instance. Facebook could spell trouble for Yelp.

Facebook’s massive network advantage, deep pockets, and good reviews are already putting Yelp in a vulnerable situation. And, even if Facebook is not the only one hurting Yelp, there are other platforms like IBM who are vying for space.

To add insult to the injury, Yelp is currently under a $1.75 billion worth of structural and image problems that makes surviving in the next ten years or so impossible. 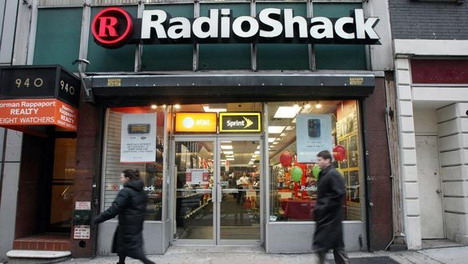 RadioShack used to be the frontrunner of the retail electronics industry. Unfortunately, the company filed for bankruptcy early this year which results to selling its assets. In the auction, the General Wireless, a company under Standard General, acquired 1,743 of the company’s physical stores which are nearly half of RadioShack’s store count nationwide.

General Wireless, together with Sprint, revamped 1,435 of the total stores as Sprint-RadioShack. This movement started last April 2015. And by May, of the same year, the name of RadioShack was sold for $26.2 million to Standard General.

The consumer electronics enterprise is on the cliff of going out of business and closing down its stores. The company liquidated its assets after the failure to find a buyer for the business and eventually filed for bankruptcy protection in March.

Hhgregg was established in 1955 and flourished into 220 stores over 19 states selling major appliances like TVs. Washers, home theater systems, and computers. Just in the month of May last year, the company is already an abode to 5,000 employees.

A few days before declaring bankruptcy protection last month, Hhgregg announces bits of its plan to cut down by closing out 88 stores and three distribution centers. However, the strategy was not enough to save the company.

One of the most difficult yet common business phenomena is when successful companies face significant changes in the environment. Most of these businesses fail to give sufficient responses. Unable to shield themselves against different competitors with new technologies, strategies, and products.

These companies can do nothing but watch their profits and sales erode, stock valuations tumble, and workforce decreases. While others manage to survive after arduous rounds of restructuring and downsizing, the rest don’t.

Patrick Panuncillon has been an entrepreneur for almost half of his life. He is also a tech savvy person and loves searching interesting facts online. He is also the merging partner of Printmeister.com.au.

20 PSD/HTML to WordPress Companies You Must Know

Top 20 Most Influential Fake Companies of All Time

How to Find and Hire Top Tech Talents