10 Things You Can Do When Someone Steals Your Idea

I don’t blame the Apple Company for suing other organizations who copied their design. To be honest, I don’t blame the Winklevoss twins either for reacting the way they did because their “social networking” idea had been “copied”,or anyone else for that matter who felt that their design, product, idea, paper, or piece was robbed from them. 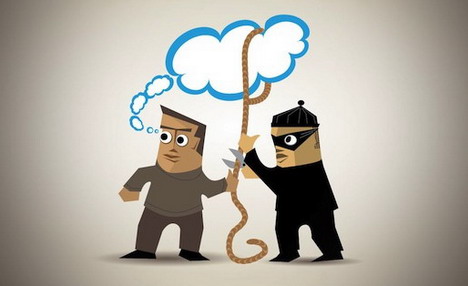 It really isn’t fair when you build something new, something creative that no one has ever thought of before, and someone just decides to snatch it away from you and reserve the glory of it. Clearly, this is why we have intellectual property laws such as copyrights, patents, and trademarks that give us right over our original works.

But what if a copyright wasn’t an option? What if you are too late to prove that the idea was originally yours before someone else took credit for it? Naturally, this is a very annoying situation that will make you want to scream and fantasize about several modes of revenge.

Here are 10 to do that will allow you to silently have your revenge, and prepare for similar situations in future.

Blurt Out the Truth

Tell people the truth about the idea. This is obviously going to be everyone’s first instinct. Even if a handful of people don’t believe you, they will still be in doubt about the reality which will prevent the thief from fully enjoying the glory of it.

Enjoy Your “Failings” as Being Someone Else’s

Maybe the idea wasn’t that great or maybe there were a few flubs that needed to be fixed. Revel in the fact that they weren’t able to steal your final and improved version of the idea–which you can work on yourself later on. A much better and improved idea.

Also, since the original creator of the idea would be the only one who knows what was missing, he will be able to tweak it and shape it the right away. What’s even better is that even if you didn’t realize your mistakes earlier, you will know now since your copy-cat has taken the fall for it. Now, you can build something people will like with the mistakes eliminated. 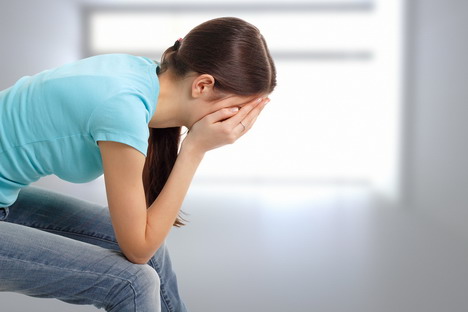 Whether it’s through law, or simply by bad-mouthing, you can tarnish the robber’s brand image and make him feel sorry for what he did. If he thought he was so smart to steal your idea just to win the hearts of the people, then you can teach him that you can also do the opposite by revealing the truth about his dirty little tricks.

Go ahead and show them who is better. Someone with originality would never need to steal an idea because they would have loads of their own. If you’re the genius with the crazy imagination and creativity, you can prove you are the best by hitting back. Do this by coming up with another idea that is a 1000 times better than the previous one. Make it an aim to beat them by going above and beyond with your latest idea.

Next time you ever come up with a brilliant idea, make sure you execute it fast enough. Don’t wait too long to publicize it and brand it as your own. Execution is of utmost important. This means that you have to start working on it to really make it your own.

Be Happy You Learned the Truth

If it was a friend or close partner who stole your idea, you should be happy you learned the truth about that person. This so-called friend or partner of yours was never sincere with you to begin with. If they had the nerve to steal your idea and take the credit for, it means they are purely selfish and will remain that way in future. Be glad that the snake in your sleeve is finally out, even though you had to suffer a minor bite.

Keep Your Mouth Shut Next Time 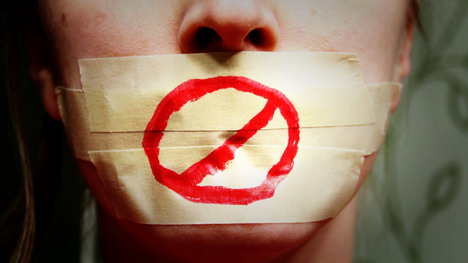 Be careful about sharing your ideas with anyone next time. First of all, there is the chance that they will steal it and call it their own behind your back. Then there is the possibility that you will never be able to carry out the task. It best to stay quiet about your future accomplishments until and unless you have achieved them.

Bragging about something you haven’t done is highly un-tactful because there is no guarantee that you will be able to do it the way you (or they) expect. By bragging, you are also increasing your audience’s expectations which reduce the likelihood of a good impression if you fail to meet or exceed those expectations you have already built.

Get Legal in Future

File for an intellectual property law the next time you come up with an original piece of work. Check your local intellectual property laws and learn more about how it’s done. If the idea was big (a highly profitable one) and the party stealing the idea is also big (maybe a large company), you might want to get legal to take back what’s rightfully yours. Note that this will also involve some amount of legal fees you will need to pay for the attorney and the costs of handling a case. If the idea was a small one, maybe you’re better off sticking to less costly methods.

In the end, realize that it was just an idea. Maybe it’s your ego that’s killing you inside making you regret not being able to take the fame and glory for something that was your own. Ask yourself if it really mattered that much. How would it have impacted your life in two years from now? How about ten years from now? My guess is probably that much. Just let it go, live your life, and move on!

Kristy Megan is a social media geek who has a deep interest in analyzing latest fads and trends. She works for a coursework help providing service, Coursework Buzz, where she looks after the company’s social online presence.

10 Tips to Protect Your Business Idea and Website from Theft

Tips: Listing Property on Rental Sites to Pay off Mortgages

How to File a DMCA Complaint to Stop Online Plagiarism, Spam Blogs and Content Thieves

5 Things to Consider Before Buying a Cell Phone Spy Software

Twitter’s Plan to Remove Share Counts Could Impact Your Site