Posted on January 14th, 2018 by Quertime Writer in Social Media 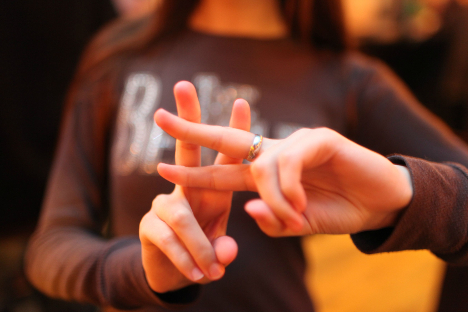 That doesn’t quite work, as most words aren’t actually being followed by people. Even if there is a group of people following the hashtag you’re using, you’ll still often find that they’re not using it in the same way as you are. One famous example of this was when DiGiorno tweeted ‘#whyIstayed you had a pizza’. It turned out that specific hashtag was about domestic violence and the brand’s attempt to hijack it to sell pizza was not appreciated.

For that reason, whenever considering what hashtags to use you need to take a two-pronged approach. The first is to see if it’s actually popular. The second is to see what it is actually being used for.

With that thought in mind, here at 50 hashtags. Again, make sure you actually check them before you use them. Though you might think their meaning is self-explanatory, some words are used differently by some subcultures.

Another thing you’ll want to pay attention to is what is currently trending. These are words that might not always be used for hashtags but then take off, perhaps because they’re in the news or because they strike a chord.

A good example of a hashtag which has been trending at the end of 2017 was #metoo, which centered on men who sexually assaulted women. Before October 2017 this hashtag was largely unknown. Then it shot into prominence and toppled numerous assaulters from their thrones.

The reason that trending hashtags are sometimes better than popular is that there aren’t just people using the tag to the post, but also a lot of people actually paying attention to the posts that are being put up. This can often get you far more exposure than simply going for one of the top hashtags.

Of course, making a list if trending hashtags isn’t quite as useful as making them of popular hashtags, as chances are by the time you see them they’ll already have tapered off.  For that reason, it is a much better idea to check websites like hashtagify.me for the ones that were popular over the last month and tweeplers to know which are active right now.

Most popular hashtags of 2017 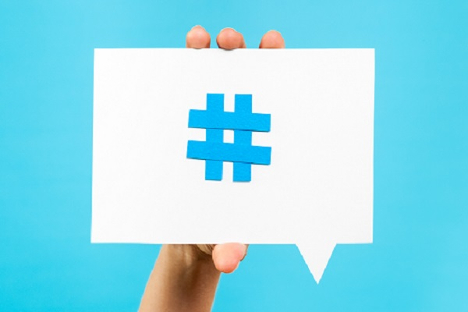 Note that there is another very viable strategy to use, which can be combined effectively with the hashtag strategy I’ve outlined above and that is to write directly to people who already have a following.

The idea here is to find content that you think is especially relevant to the person that you’re writing to and then tag them in your posts (using the @ symbol). If the person really feels that it is relevant and that it is interested, there is a good chance they will retweet what you’ve written. At this point, you’re going to get access to whoever is following them.

What’s more, this is the first step of a relationship. If you make sure to pay attention to what they’re putting up and to like and retweet what you find interesting in their feed, you are creating a relationship with them. In this way, you can then, later on, approach them requests and ideas and you’re far more likely to get a positive reaction than if you cold called them.

This is an effective strategy to engage in when you’re trying to do influencer marketing on a budget, as every time they tweet or retweet what you’re doing because of your relationship, you’re getting a great deal of exposure for free.

Of course, this will only work if you don’t actually spam people as then the only relationship you’re building is one of dislike. For that reason, if a person does not respond to two or three of your attempts to create a connection, stop messaging them and move on.

The multiplier effect of hashtags and its ilk 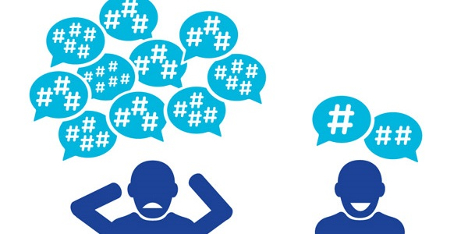 The most important thing to remember when you’re considering how to use hashtags and write people directly is that people actually have to care about what you’re saying for it to generate any traction. For that reason, however good you might be in hashtags if what you’re saying isn’t interesting to people, then it won’t really matter.

For that reason, make sure what you’re offering, talking about or getting in on is actually interesting to the people you’re trying to target. If they constantly write about travel, for example, don’t message them with how to fix a drain. If the hashtag is mainly about inspiring people, don’t talk about the death of your cat.

Another thing to note is that messages that are rife with hashtags are often dismissed as spam. For that reason, it is generally advised to only have three hashtags at most in a message. As long as these are well targeted, that can be effective.

And finally, track your hashtags. An excel sheet will do well here. In this way, you can figure out which hashtags generate the most responsible for you and which don’t. Then, you can slowly whittle away your list until you’ve got killer hashtags. Then you can occasionally add a new one to see if you can reach a bigger audience.

In that way, your hashtags will be the most effective they can be.

Margaret Reid is a self-driven specialist who is currently working in The Word Point and trying to improve herself in the blogging career. She is always seeking to discover new ways for personal and professional growth and is convinced that it’s always important to broaden horizons.