Smartphones have fundamentally changed the way we interact with our environment. We use all sorts of apps to order food, find driving directions, find transportation, connect with friends, and even find dates. A large proportion of an average collection of smartphone apps requires some form of location sharing to function effectively. Some, like Uber, are necessary for a driver to find their passenger, while others are designed to increase the user’s social profile. People want to their friends to know where they are, where they’ve been and what experiences their having. It’s how the Internet helps us socialise vicariously. 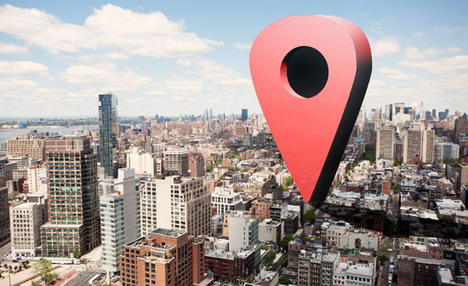 Location sharing options come in all shapes and sizes. Geotagging allows for our photos or social media posts to automatically link to a geographical location. Real-time location sharing helps us tell other people where we are, and what we’re up to. Our location sharing can be public, or selective. The means to share locations also vary based on platform, app, or another tool we use.

The inherent risks and dangers involved with the ways in which we publish our location can be managed depending on the app we use. On the other hand, location sharing can save lives, by letting loved ones know where we are in the event of an emergency.

We reviewed 15 of the most-used location-sharing applications based on their ease-of-use, security, and overall functionality.

Cellphone companies bank on family plans. They understand that parents who want to have their entire family on the same plan do so for the convenience of connectivity as well as for safety. This is why every major American telecom provider has developed their own version of location sharing apps aimed at families. 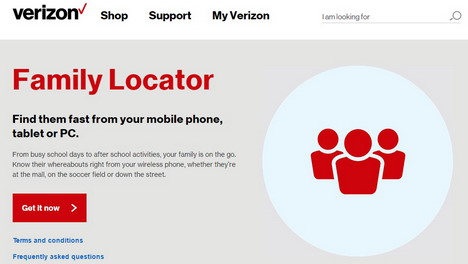 The popular microblogging app Twitter allows users to set location tags as precise as the neighbourhood they’re in when posting tweets. The app also saves data on the locations tweeted from for future use. Live videos made on Periscope can also serve to identify the broadcaster’s location in real time. Although this isn’t enough to pinpoint users on a map, the fact that this information is publicly displayed, and that Twitter collects data on user habits can be a security risk.

Foursquare launched in 2009 with the aim of providing location recommendations of users based on their recorded interests. The app allowed users to share their location by ‘checking in’ to restaurants, bars or places of interest with a map link. This function was later spun off and improved into the social media platform Swarm. Foursquare has been criticised for compromising user safety by publicly publishing their current location. Cross-linking a Foursquare or Swarm account with Facebook or Twitter can also leave users vulnerable to ‘stalker apps’.

For those who are uneasy with Swarm’s lack of privacy, Glympse has the solution. Instead of permanently posting a user’s location, this app lets users share a glimpse of their lives with other users in a Snapchat style. Another interesting feature is the ability to create ‘circles’ containing close friends or family.

This app, which brands itself as part location, part communication targets parents who want keep tabs on their families. Family members are tracked in real-time, while the check-in button shows parents where their kids are on a private map. A special emergency button can be activated to instantly let the entire family know that there is a problem. 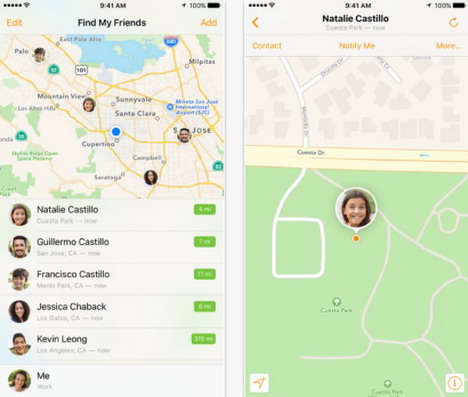 Apple makes use of its iCloud software to help users keep track of family and friends using their iPhones. Users are added to a list and need to accept to be tracked in order for the system to work. It’s based on the same technology that Apple introduced in order to help people find their lost or stolen i-Products. It’s a handy tool to have to keep track of loved ones, as long as the encryptions hold out.

This app is basically Windows Phone’s answer to Find MY Friends. The app displays the current locations and activities of listed individuals in real time. This makes it possible to make sure a friend or family member isn’t busy before bothering them with a phone call.

The popular Google Maps app came with a real-time location sharing toggle when it first launched. After being discontinued for a while, it was quietly reintroduced this year. The app has been improved to let users share precise locations for a time period and with people of their choosing. Google Map’s 20 petabytes of data can be sourced to share locations, planned routes, and estimated times of arrival with multiple people in real time.

The major social media apps we all use are built around location-sharing. Facebook has been a pioneer in this field. The app uses crowd-sourced data to map popular locations, rate attractions, manage check-ins and connect users. Facebook’s ‘Places’ location API has been applied to its entire suite of social media apps, including Instagram and Messenger, thus integrating them into the Facebook platform. Since a quarter of the World population is on Facebook, the app boasts of the ability to connect people, but sometimes, publicly sharing your location there isn’t very safe. The fact that Facebook knows us better than we know ourselves is downright creepy.

This app is designed to help people without easy smartphone access to instantly share their location with a google maps link via SMS to multiple users. It brands itself as the antithesis for Facebook or Twitter. The logo features an owl, which we take it means its anonymous.

Social radar aims to replace Apple and Google’s location management tools with a more precise application. Users can connect across most social media platforms and keep track of friends around them, as well as get real-time updates on their activities.

This app is an attempt to solve the security problem inherent to location-sharing. Users can anonymously post about anything from their moods to their thoughts on a map, and interact with other ‘yakkers’ without disclosing personal information.

Spiral works very much like Yik Yak with the exception that users can choose to show their real profile while posting, and conversations are ranked on geographical proximity. The app can be used to get information on events happening in a user’s general area.

The location-based social search mobile app which became (in)famous for disrupting the dating scene is more than what you think. The company has been using the same screen-swiping principles from its dating app to expand its interface into other social situations. Tinder can now be used to find friends or like-minded individuals based on location.

Top 20 Most Secure Messaging Apps for Your Secret Chats