Angry Birds is one of the most successful mobile games the world has even seen. The app was created by Finnish developer Rovio Entertainment. Since its first release for Apple’s iOS in December 2009, the app has achieved over a billion of downloads across all platforms, including both regular and special editions. FarmVille, CityVille and Zynga Poker, on the other hand, are popular social games developed by Zynga in 2009 for Facebook and other social networking sites. They were all once the most popular Facebook game by daily active users. 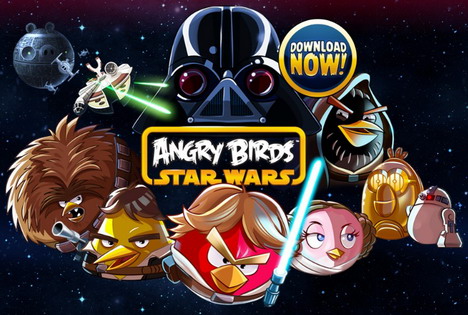 In conjunction with the recently released Angry Birds Star Wars app, we would like to present a beautiful infographic about Angry Birds and Zynga’s social games. You can find many interesting facts and statistics about both game developers and their games including number of employees, revenue, download times, monthly active users and more. Are you a fan of Angry Birds or Zynga’s social games? We love to hear your comments.

Data and information for this infographic compiled by top10bestonline-casinos.

88 Awesome Angry Birds Merchandise You Should Not Miss