Are you waiting for Google Plus invite? Google is rolling out its latest social networking service called Google+. Sources such as The New York Times have declared it Google’s biggest attempt to rival the social network Facebook, which had over 750 million users in 2011. The service launched on June 28, 2011, in an invite-only testing phase. 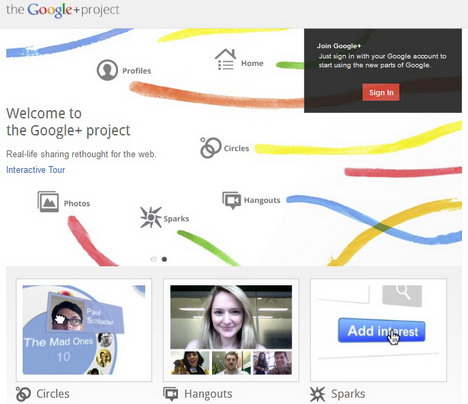 So if you want to join Google+, just drop us your Gmail in the comment box below and we will send you an invitation as soon as we can. Or you can click this link to sign up with Google+.

Check out “The Google+ project: A quick look” video uploaded by Google on YouTube:

20 Really Useful Google+ Plus Tips and Tricks You Must Know

How to Get More Google+ Plus Page Followers (10 Tips)