Posted on June 5th, 2014 by Jules, Quertime Editorial in Inspiration

Logo is an important graphic or word mark that helps a company or an organization to attract people’s recognition. Creating a unique logo has always been a challenge to graphic designers. To make it exceptional and outstanding some designers will secretly hide a message or even a story inside the logo.

Logo embedded with hidden message gives viewers a little puzzle to solve. Once viewers managed to get the hidden message behind the logo it creates an instant satisfaction which makes them talking about it and sharing with others.

Today we would like to showcase 20 famous company logos with hidden messages that will blow your mind away. Let’s unveil the secrets!

Let’s start with the famous Apple logo. It shows an apple that has been bitten. Many people like to believe that the logo symbolizes the forbidden fruit of Adam and Eve, depicting knowledge and lust. Others thought that the bite in the logo refers to the computing term ‘8 bytes’.

In the Wendy’s logo, there’s a word ‘Mom’ written along the ruffles of the girl’s collar.

This isn’t a hidden message, just how LG logo can be transformed into Pac-man!

In the Baskin Robbins’ logo you can see the number 31 colored in pink because they have 31 ice-cream flavours to choose from. Nice design!

Did you realize that Roxy’s logo is actually consisted of two copies of the Quiksilver logo, forming the shape of heart?

The famous American broadcast television and radio network – NBC also joins the list. Its colorful logo, above the text, has a hidden peacock with its head looking to the right. 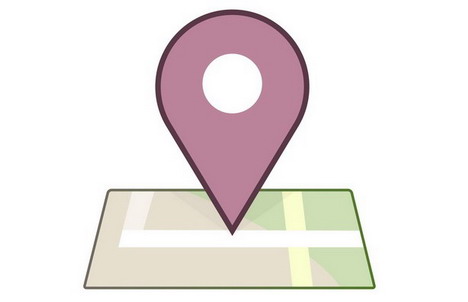 Facebook geolocational service Facebook Places’ logo has a ‘4’ in a square. Does it mean something to the current leader in the space Foursquare?

In the Yoga Australia logo you’ll see a women’s silhouette in a yoga pose. However if you look carefully, you’ll notice that the negative space between her arm, leg and hip form the Australia’s map. The logo is simple and sophisticated at the same time.

In the Amazon logo, there’s an arrow pointing from a to z. This signifies that Amazon selling everything from a to z. Apart from that the curve of the arrow represents customer’s smiling face.

Toblerone, the famous Swiss chocolate brand, also has something hidden inside its logo. If you look closely, you’ll see a dancing bear (white space inside the mountain).

The ‘Eight’ is another creative logo designed with a typeface where every letter is a variation of ‘8’.

The Sun Microsystems’ logo creatively displays the ‘u’ and ‘n’ letters that spell out their company name ‘Sun’. You can read the word ‘Sun’ from various directions. 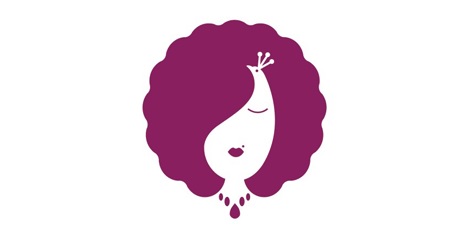 The jewelry store Snooty Peacock has an impressive and beautiful logo. It’s designed with a lady wearing jewelry, but did you notice that there’s a peacock hidden in the face?

The ‘Electric’ hidden logo makes use of negative space creatively, by hiding a plug and a cord inside the word.

This is another logo that presents a clever use of negative space. The space between four arrows creates another arrow pointing to the opposite direction. It beautifully signifies the meaning of CounterCurrent.

The FedEx logo looks nothing special, just a plain text. However if you look closely you will notice that the space between ‘E’ and ‘x’ create an arrow which means fast and accurate delivery.

The Eighty20 logo’s hidden message is pretty difficult to figure out. The 2 lines of squares represent a binary sequence with the blue square being ‘1’ and grey square being ‘0’. So the first line is 1010000 which converted into 80 while the second line is 0010100 to represent 20.

The designer of ED (Elettro Domestici) logo creatively used the negative space formed by the letter ‘E’ and “D’ making it looks like a plug. 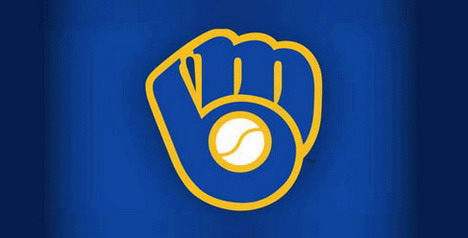 In the first sight, you’ll see the old Milwaukee Brewers logo looks like a catcher’s mitt holding a ball. Actually it’s more than that. The logo can also be interpreted as ‘M’ and ‘B’ which are the team’s initials.

The ‘Hope for African Children Initiatives’ logo may look like the Africa map in the first sight. However if you take a second look, you’ll see an adult and a kid facing each other.

This IBM logo was designed by Paul Rand for the company’s internal event. It contains an eye, a bee and a ‘M’ letter, pretty eye-catching.

6 Ways to Check if Your Logo Design is Game Changer

Logo Generators – A Visible Enemy of Your Business

How to Create Logo with Wix Logo Maker