30 Popular Memes on the Internet Explained

Posted on March 4th, 2018 by Quertime Writer in Humor

Internet memes can be any content or concepts that is spread virally by Internet users. Majority of the memes are photos with caption to create humorous effect or to ridicule human behavior. They are everywhere on the web these days but do you ever wondered where they come from?

Here are the best Internet memes along with their origin and explanation. Sit back and enjoy! 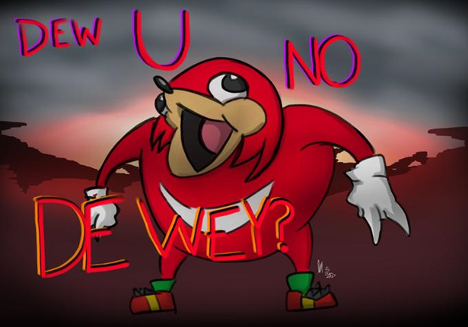 A depiction of a cartoon character Knuckles from Sonic franchise was nicknamed as Ugandan Knuckles by YouTuber Gregzilla. This character is often seen in the multiplayer game VRChat where the players’ avatars are seen repeating the phrase “do you know the way.” The character has been accused of being in a poor taste as it allegedly promotes ethnic and racial stereotypes against Africans. 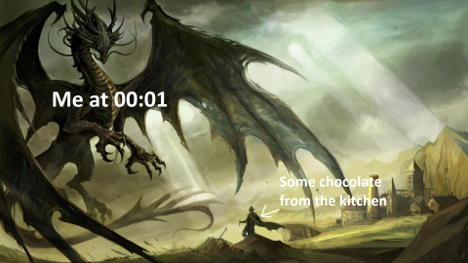 The meme revolves around labeling fantasy oil paintings where one entity, the smaller actor in the picture doesn’t stand a chance against the other.

The connect four is a tabletop game created by Milton Bradley and Hasbro. The graphics of the box’s cover art are morphed to make rather absurd games.

The tide pod challenge was all over the Internet due to the laundry detergent capsules, Tide PODS which are compared to different fruit-flavored snack foods because of the appearance and packaging of the detergent capsule.

5. Somebody Toucha My Spaghet 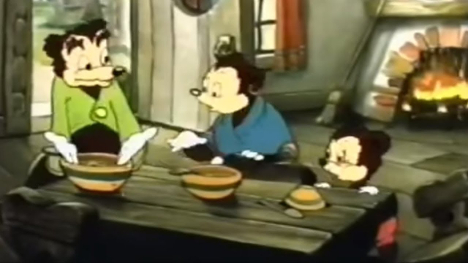 This meme emerged from an animated cartoon series The Three Bears from 1939. The character said this dialogue which later caught attention and resulted in a series of remixes. 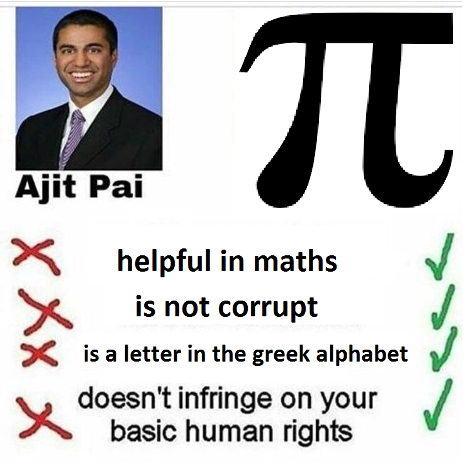 The series of meme came out when Ajit Pai, the current Chairman of the United States Federal Communications Commission (FCC. came out supporting the repeal of regulations ensuring the protection of net neutrality. The idea was in corporate interest and was criticized by numerous memes calling Ajit Pai greedy. 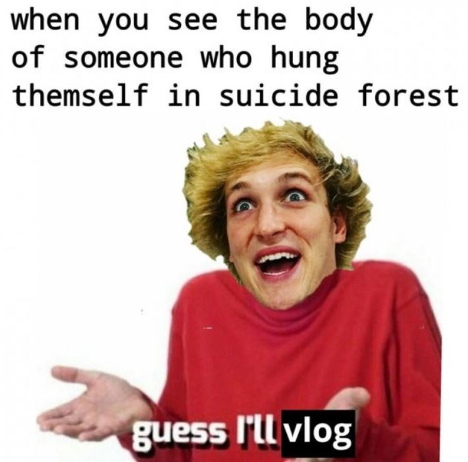 In late December, Logan Paul released the Suicide Forest Video on YouTube where he discovers a dead body Aokigahara forest in the Chūbu region of Honshu in Japan. He was heavily criticized for exploiting suicide as clickbait.

This is a hilarious quote uttered by YouTuber Pewdiepie used while bragging about the reclining capabilities of his PewDiePie Edition gaming chair released by the company Clutch Chairz.
The quote is used against the fans mocking the high price point of the chair. 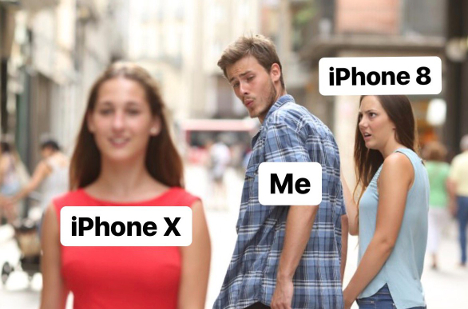 This meme is photoshopped pictures of a man looking back at a woman passing by while another woman, probably his romantic partner, looks disappointed. The source image is taken by photographer Antonion Guillema, which is available on the stock photo database iStock. 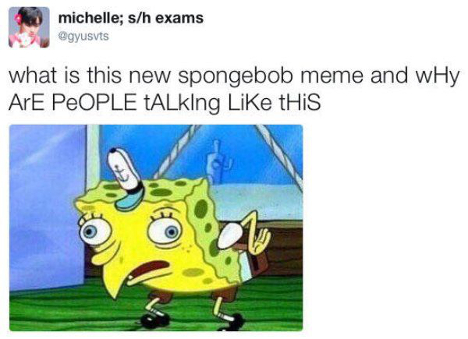 Also known as SpongMock, this meme is often used to enact a mocking tone which is backed up with alternative uppercase and lowercase letters. 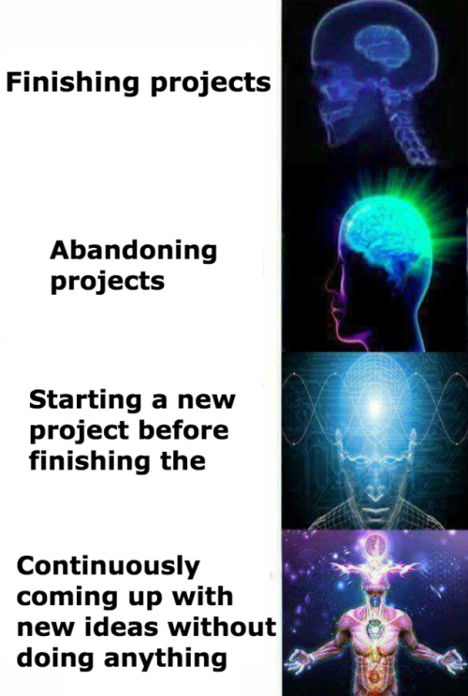 Also known as Galaxy Brain is a multi-panel meme comparing Brains to other variables. Although it is used to compare intellectual superiority, it is often used ironically to imply the opposite. 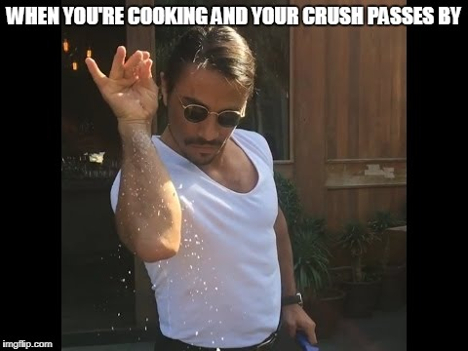 The Turkish chef Nusret Gökçe became an internet sensation on releasing out his culinary skills where he flamboyantly sprinkles salt over a carved stake. 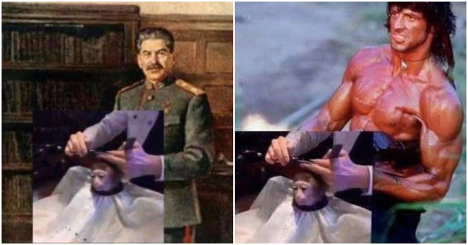 The meme became sensational due to the video of young macaque monkey which closes its eyes while receiving a haircut. It has since spawned multiple photoshopped images where the monkey is superimposed over other images. 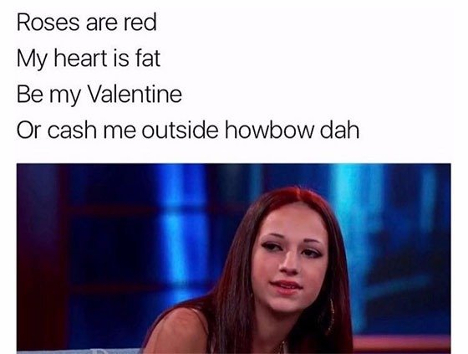 13-year-old Danielle Bregoli uttered the phrase “Catch me outside, how about that?” on an episode of The Dr. Phil Show. She challenges the show’s audience to a fight using a thick accent. 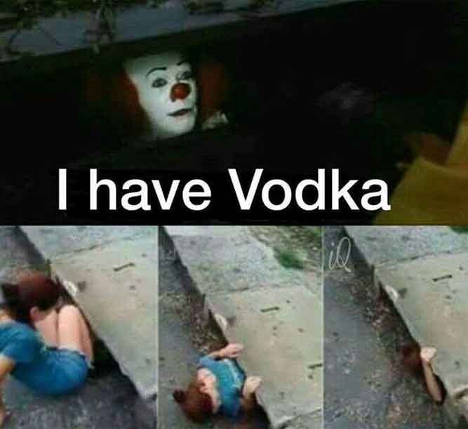 In Stephen King’s It, a young boy named Georgie chases his paper boat into a sewer drain where he is tempted by Pennywise the clown. 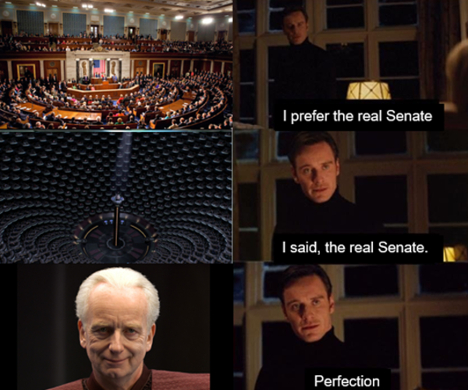 “I Am The Senate” is the quote said by Chancellor Palpatine in Star Wars Episode III: Revenge of the Sith. It grew into a popular meme on subreddits related to Star Wars.

The meme emerged after the Super Bowl Halftime Show when pop singer Justin Timberlake went into the crowd and stood next to the child and took a selfie. This led to a series of memes imagining what he might be looking at.

18. I’m Something of a Scientist Myself 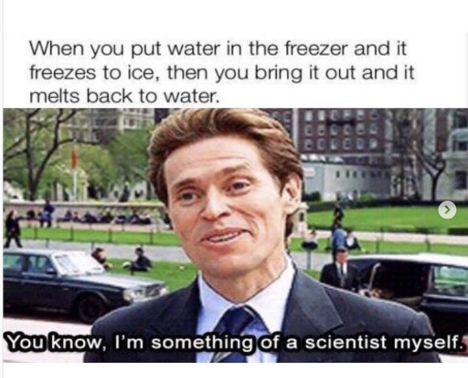 This is a memorable dialogue quoted by the character Norman Osborn (played by Willem Dafoe. in the superhero film Spider-Man in 2002.

19. Is Your Child Texting About

This is a phrasal template developed to parody news reports regarding secret text-messaging codes used by teenagers. The templates consist of rather innocent abbreviations encoded into controversial topics. 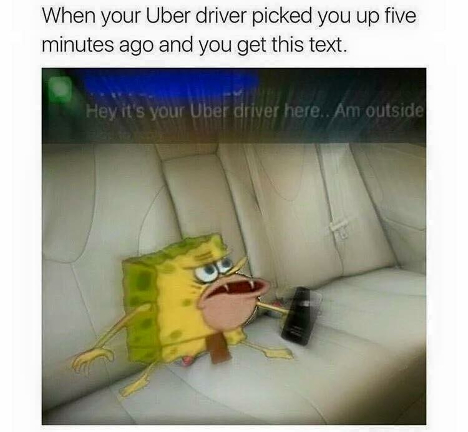 An image of the character from SpongeBob Squarepants’ Primate Sponge wearing an angry expression is getting popular in many memes discussing alarming scenes from daily life. 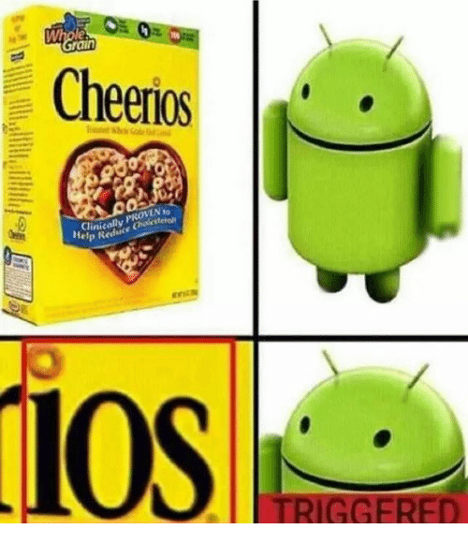 The term “Trigger” refers to a stimulation evoking the memory of a traumatic event or episode. The term is most commonly used in the context of Post Traumatic Stress Disorder (PTSD). 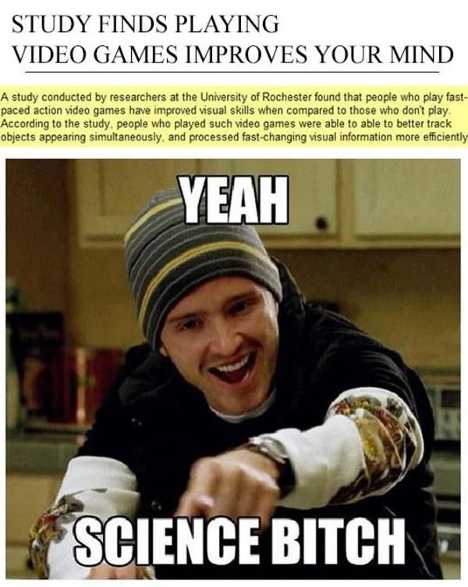 23. My Bike Got Stolen Recently 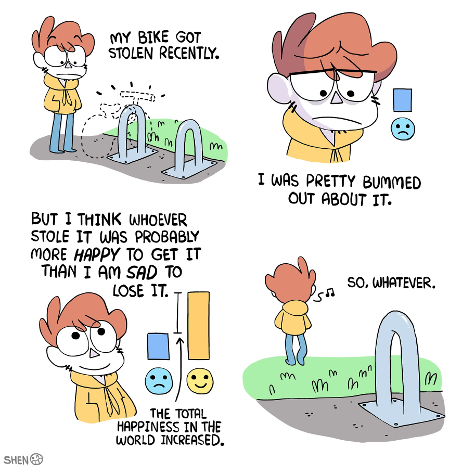 Also called Bike Cuck, is an Owl Turd webcomic where a boy discovers his bike is stolen but feels better after considering that the thief is happy to have it. It was exploited and mocked for the simplistic outlook on the scenario.

This meme is a screenshot of actor Kayode Ewumi smiling while pointing to his temple.He is portraying character Reece Simpson (a.k.a. “Roll Safe”. in the web series Hood Documentary. The captions are often mocking poor decision making and bad choices. 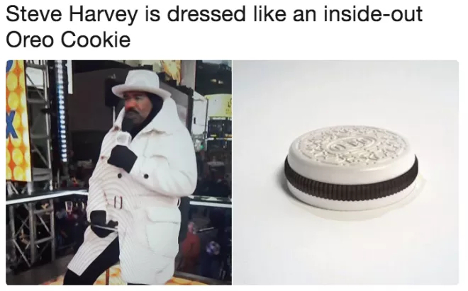 A series of jokes and memes emerged about Steve Harvey’s attire for the “New Year’s Eve With Steve Harvey: Live From Times Square” television special. The internet came down to mock his outfit.

Also known as Shirtless Kylo Ren, these memes are mocking the latest images of the antagonist Kylo Ren (played by Adam Driver. from the film Star Wars: The Last Jedi standing without his shirt on. 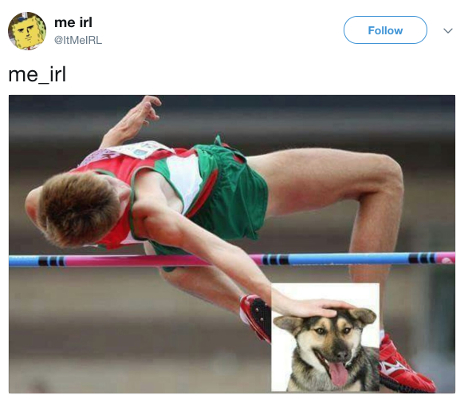 These are a series of pictures that are photoshopped to get an image of a hand petting a dog’s head. The petting hand is superimposed on an image of a person so that it appears that the person is petting the dog. 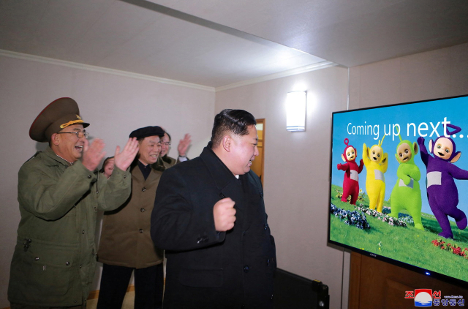 These are photoshopped images of North Korean leader Kim Jong-Un where he is seen celebrating in front of a television monitor. The screen is photoshopped to get absurd images. 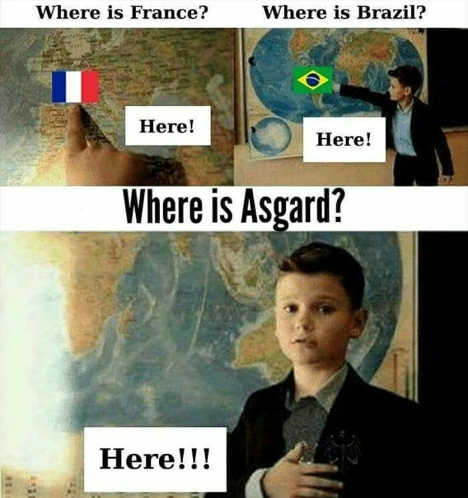 The meme emerged from Ukrainian social advertising devoted to Defender of Ukraine Day. The ad was posted on YouTube on October 14, 2014. 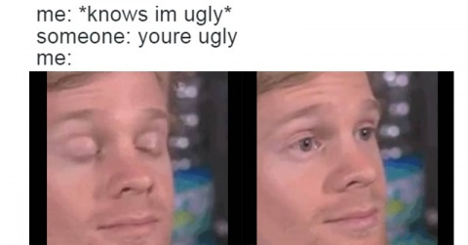 Also known as Drew Scanlon Reaction, This was a video clip of Drew Scanlon who is a video editor and podcaster at video game website Giant Bomb. The meme is used as a reaction image depicting feelings of confusion or insult.

Author: Adela Belin
Adela Belin is a private educator and a writer at Writers Per Hour. She shares her teaching experience with colleagues, students, and writers.