Updated on August 1st, 2018 by Jules, Quertime Editorial in Software

A source code editor is a text editor program designed specifically for editing source code of computer programs by programmers. It may be a standalone application or it may be built into an integrated development environment (IDE). In this article, we would like to introduce you some simple yet professional free source code editors which can be used as a replacement for Notepad or Dreamweaver. 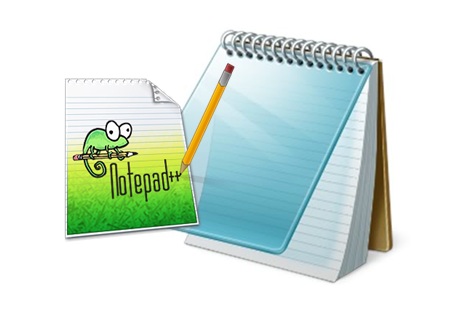 Notepad++
Notepad++ is a free source code editor and Notepad replacement that supports several languages. Running in the MS Windows environment, its use is governed by GPL license. Based on the powerful editing component Scintilla, Notepad++ is written in C++ and uses pure Win32 API and STL which ensures a higher execution speed and smaller program size. 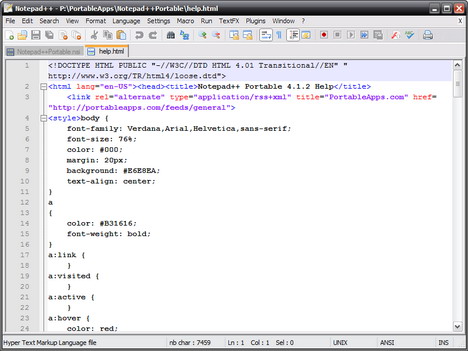 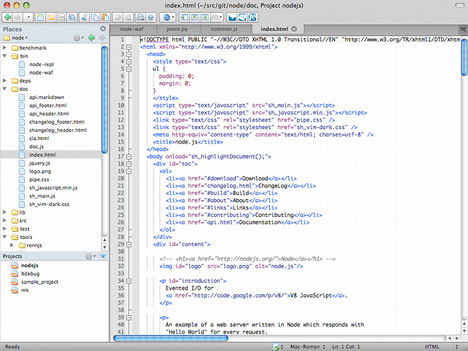 KompoZer
KompoZer is a complete web authoring system that combines web file management and web page editing. It is designed to be easy to use, making it ideal for non-technical computer users who want to create an attractive, professional-looking web site without needing to know HTML or web coding. Those who are familiar with the Dreamweaver interface will feel right at home with KompoZer. 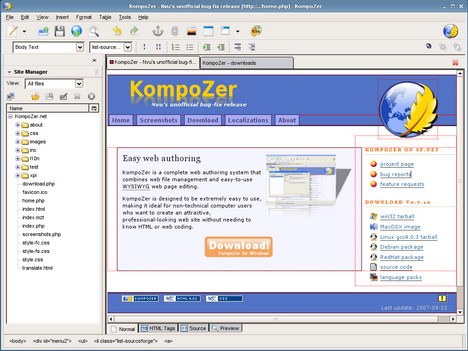 Vim
Vim is a highly configurable text editor built to enable efficient text editing. It is an improved version of the vi editor distributed with most UNIX systems. Vim is often called a “programmer’s editor,” and so useful for programming that many consider it an entire IDE. It’s not just for programmers, though. Vim is perfect for all kinds of text editing, from composing email to editing configuration files. 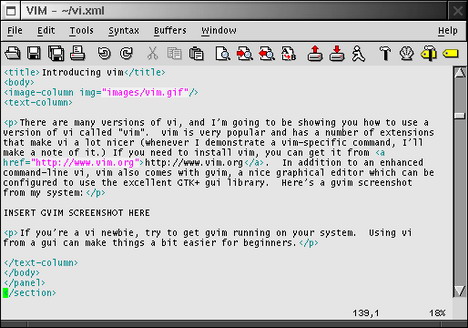 TextWrangler
TextWrangler is a professional HTML and text editor for the Macintosh. Its powerful text editing and manipulating features including single and multi-file search & replace, open and save files in a variety of character sets, supports editing of multi-byte and Unicode text, open and save files in Mac, Unix, and Windows line-ending formats, integrated support for Mac OS X’s spelling service, splittable editing Windows and more. 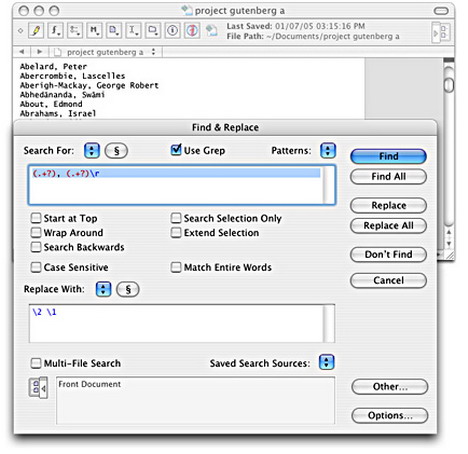 jEdit
jEdit is a cross platform programmer’s text editor written in Java, so it runs on Mac OS X, OS/2, Unix, VMS and Windows. It is released as free software with full source code, provided under the terms of the GPL 2.0. Some of jEdit’s features include built-in macro language, customizable plugins, auto indent, and syntax highlighting for more than 130 languages, folding for selectively hiding regions of text, etc. 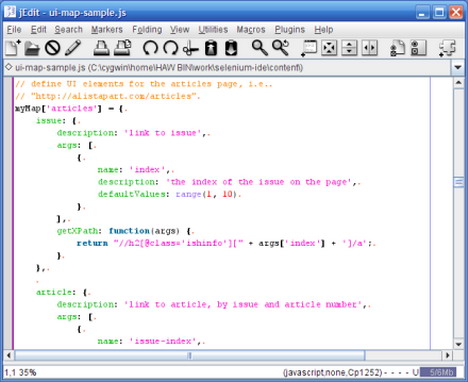 EditPad Lite
EditPad Lite is a general-purpose text editor, designed to be small and compact, yet offer all the functionality you expect from a basic text editor. EditPad Lite works with Windows 98, ME, NT4, 2000, XP, Vista, and 7. It is free for non-commercial use. That is, you may use EditPad Lite if you do not get paid, directly or indirectly, for the work you do with EditPad Lite. Registered charities may also use EditPad Lite. If you want more editing power or need a text editor to use at work, check out EditPad Pro. 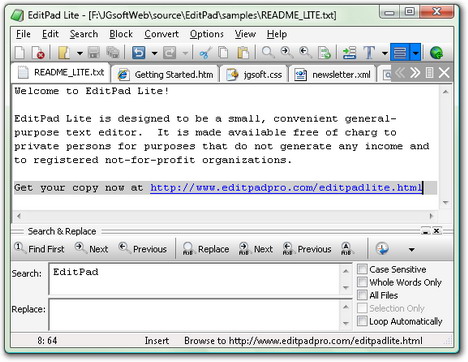 Crimson Editor
Crimson Editor is a professional source code editor for Windows. This program is not only fast in loading time, but also small in size (so small that it can be copied in one floppy disk). While it can serve as a good replacement for Notepad, it also offers many powerful features for programming languages such as HTML, C/C++, Perl and Java.

Araneae
Araneae is a simple, yet powerful text editor, providing only the features necessary to create websites and scripts using the latest web technologies. Best of all, Araneae is absolutely free for non-commercial use. Use it as long as you like for your personal projects. 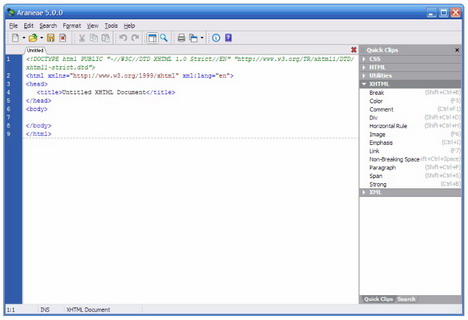 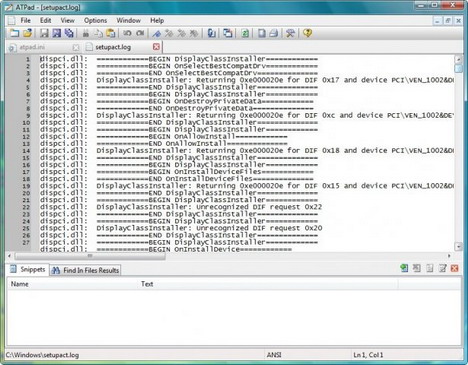 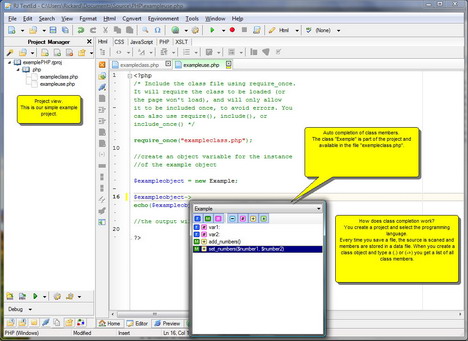 18 Free Online Rich Text Editors You Should Use