Top 24 People Who Changed the Internet

Updated on December 13th, 2016 by Jules, Quertime Editorial in People

Can you live without Internet? Well I think most of the people will say “No”. Today we heavily depend on Internet to accomplish our daily tasks. Apart from browsing web for information and sending emails, Internet also allows us to connect people through social media, pay various bills online, watch movies online, and much more things that you can and cannot imagine. Do you know who are the people that made a big impact on the direction of the web? Here we’ve compiled a list of people that changed the Internet and revolutionized the way we live, work, learn, and play. 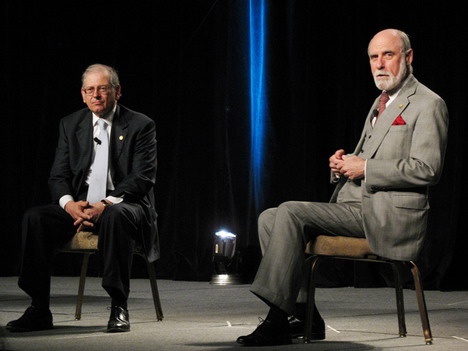 Tim Berners-Lee
Tim Berners-Lee is credited for his invention of the World Wide Web (not the Internet), making the first proposal for it in March 1989. He implemented the first successful communication between a Hypertext Transfer Protocol (HTTP) client and server via the Internet. 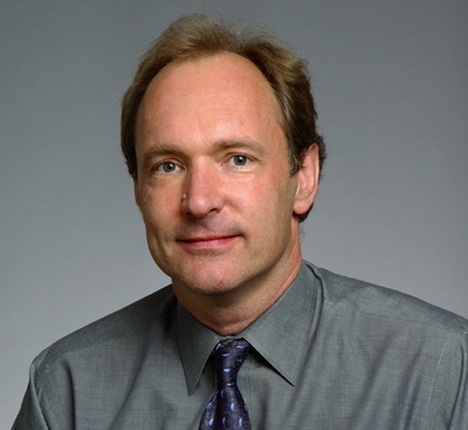 Ray Tomlinson
Ray Tomlinson is a programmer who implemented an email system in 1971. It was the first system able to send mail between users on different hosts connected to the ARPANET. (Previously, mail could be sent only to others who used the same computer.) To achieve this, he used the @ sign to separate the user from their machine, which has been used in email addresses ever since. 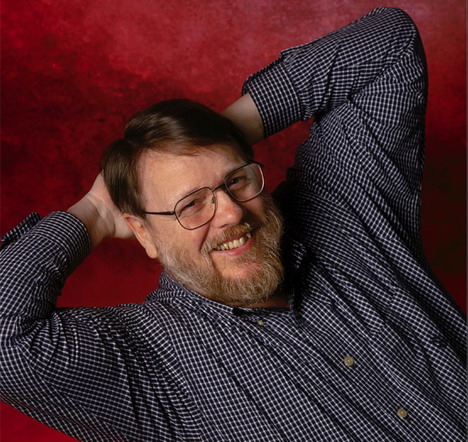 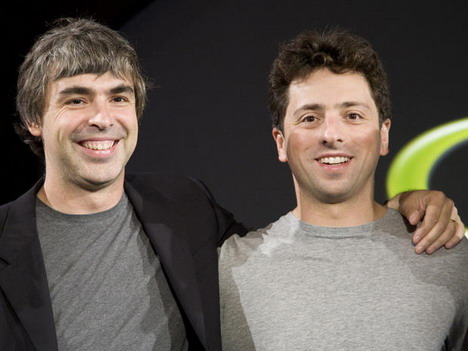 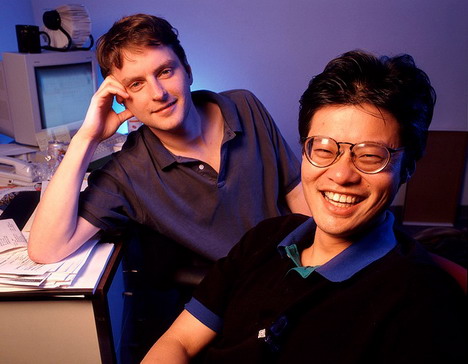 Bill Gates
Bill Gates is the chairman of Microsoft, the software company he founded with Paul Allen. He is consistently ranked among the world’s wealthiest people. During his career at Microsoft, Gates held the positions of CEO and chief software architect. 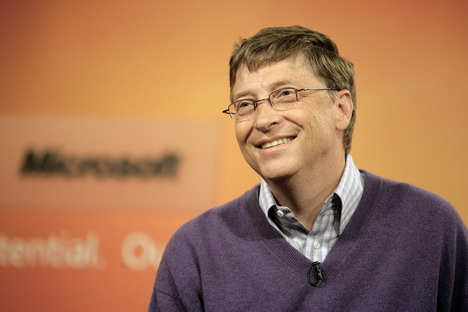 Steve Jobs
Steven Jobs is the co-founder and chief executive officer of Apple Inc. Jobs also previously served as chief executive of Pixar Animation Studios; he became a member of the board of directors of The Walt Disney Company in 2006, following the acquisition of Pixar by Disney. 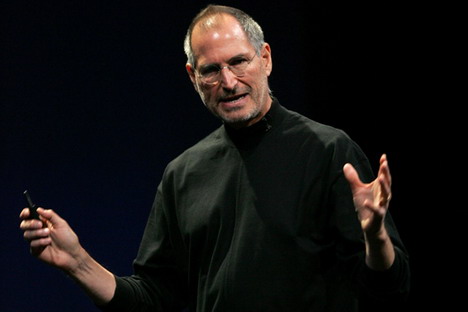 Mark Zuckerberg
Mark Zuckerberg is best known for creating the social networking site Facebook, of which he is chief executive and president. It was co-founded as a private company in 2004 by Zuckerberg and classmates Dustin Moskovitz, Eduardo Saverin, and Chris Hughes while they were students at Harvard University. In 2010, Zuckerberg was named Time magazine’s Person of the Year. As of 2011, his personal wealth was estimated to be $13.5 billion. 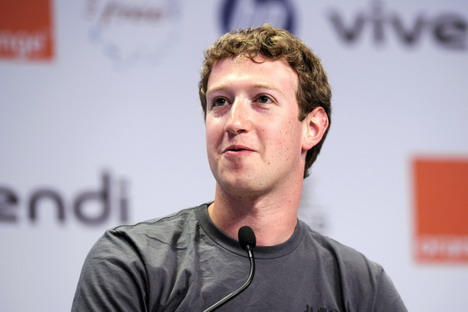 Jack Dorsey
Jack Dorsey is best known as the creator of Twitter. MIT’s Technology Review named him as an outstanding innovator under the age of 35. 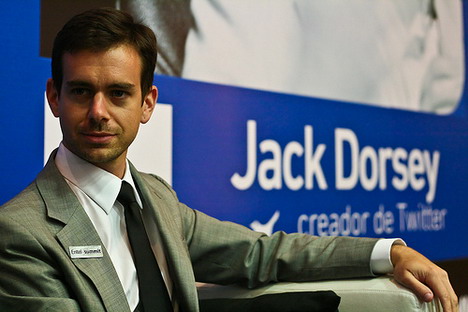 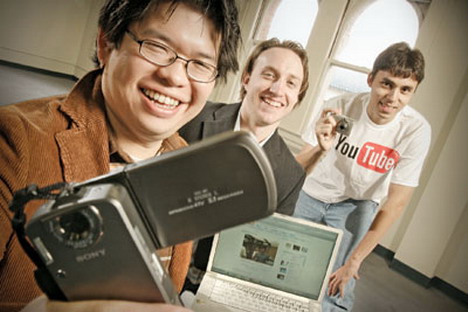 Jimmy Wales
Jimmy Wales is the co-founder of the online encyclopedia Wikipedia. In 2001, with Larry Sanger and others, Wales helped launch Wikipedia, a free, open content encyclopedia that enjoyed rapid growth and popularity, and as Wikipedia’s public profile grew, he became the project’s promoter and spokesman. 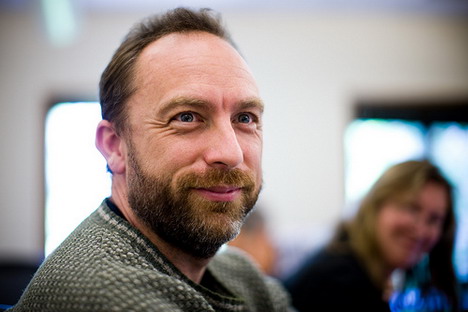 Julian Assange
Julian Assange is the editor in chief of WikiLeaks, a whistleblower website and conduit for worldwide news leaks, with the stated purpose of creating open governments. Assange was a hacker in his youth, before becoming a computer programmer. He has lived in several countries and has made public appearances in many parts of the world to speak about freedom of the press, censorship and investigative journalism. 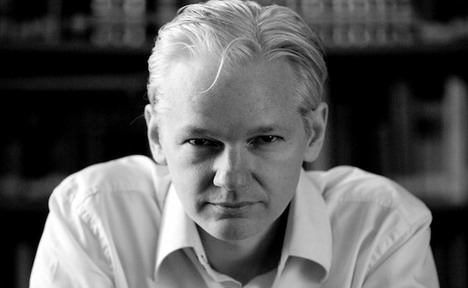 Pierre Omidyar
Pierre Omidyar is the founder/chairman of the eBay auction site. Omidyar and his wife Pam are well-known philanthropists who founded Omidyar Network in 2004 in order to expand their efforts beyond non-profits to include for-profits and public policy. 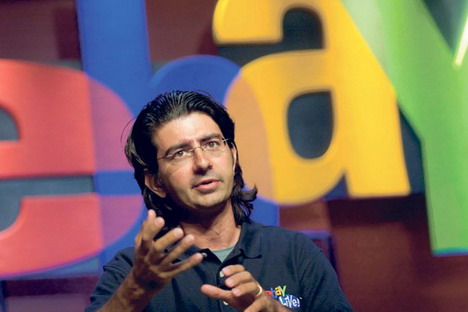 Jeff Bezos
Jeff Bezos is the founder, president, Chief Executive Officer (CEO), and chairman of the board of Amazon.com. Bezos, a Tau Beta Pi graduate of Princeton University, worked as a financial analyst for D. E. Shaw & Co. before founding Amazon in 1994. 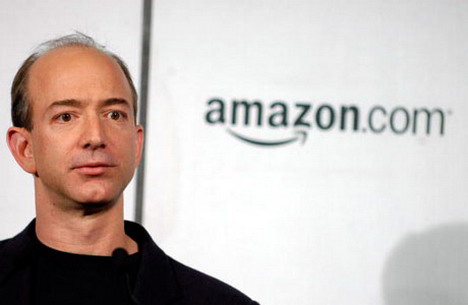 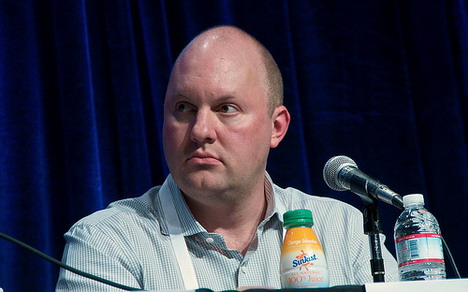 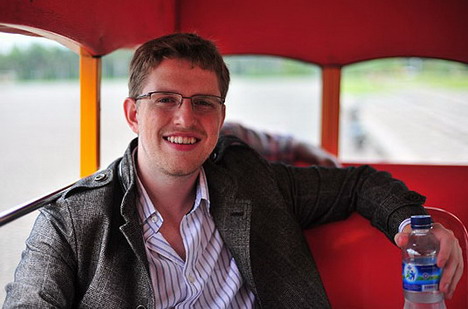 Shawn Fanning
Shawn Fanning together with his uncle John Fanning, and Sean Parker are famous for developing Napster, one of the first popular peer-to-peer (“P2P”) file sharing platforms, in 1998. The popularity of Napster was widespread and Fanning was featured on the cover of Time magazine.

Bram Cohen
Bram Cohen is best known as the author of the peer-to-peer (P2P) BitTorrent protocol, as well as the first file sharing program to use the protocol, also known as BitTorrent. 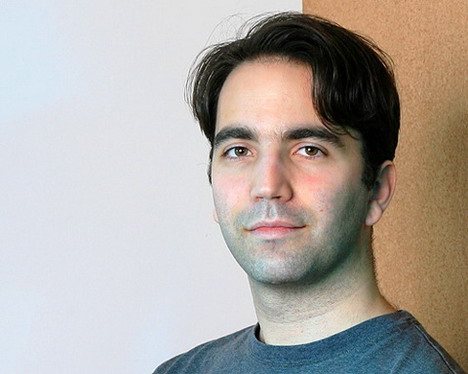 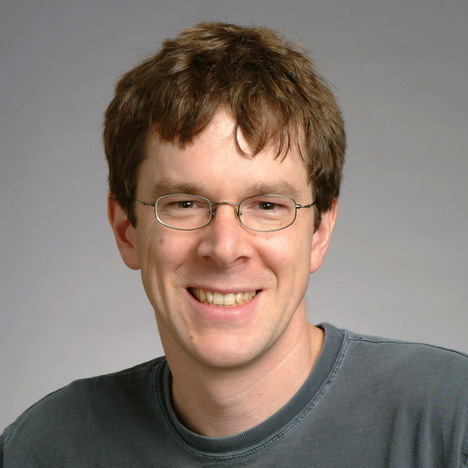