Updated on July 2nd, 2018 by Jules, Quertime Editorial in Gaming

These days, we’ve seen many multimedia applications on the web are built with HTML5, even online games are not exceptional. HTML5 has many great features such as video, audio, header and canvas elements, as well as the integration of scalable vector graphics (SVG) content. These features are designed to make it easy to include and handle multimedia and graphical content on the web without having to resort to proprietary plugins and APIs. 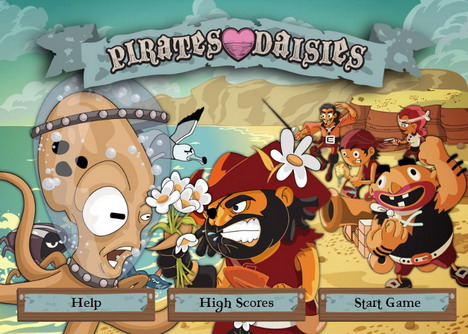 Today, with this post, we would like to show you 40 very popular and interesting web games that are built with HTML5! Why don’t you take a break to have fun with them and experience the gaming potential of HTML5?
(Image Source: PiratesLoveDaisies.com)

Crystal Galaxy
Crystal Galaxy is an action space shooter developed here at Effect Games. It has a unique, mouse based control scheme that allows you to move and aim your ship in any direction. The object is to get through the levels without dying, shoot enemies, and collect as many power-up crystals as you can. 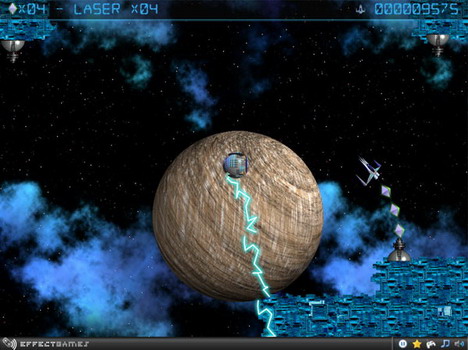 Agent 008 Ball
Agent 008, you must sink as many balls as possible before the timer runs out. Watchout for bomb balls! 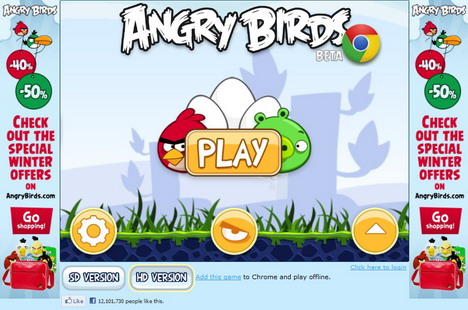 Runfield
It looks like Mozilla has finally started to enter the HTML5 game, literally. Runfield is a simple yet wacky HTML5 game demo in which you take the role of a hyper fox. Simply click to jump over the holes and ditches. 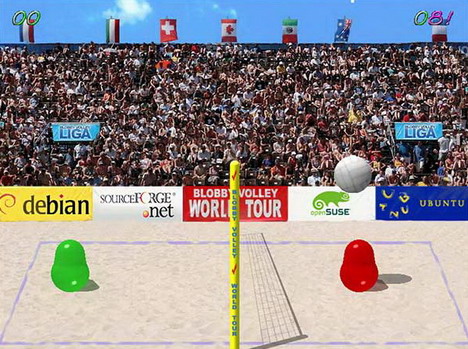 Sketchout
Sketchout is another powerful game with awesome visuals that was created with.In this game you need to protect your planet from attacking aliens. 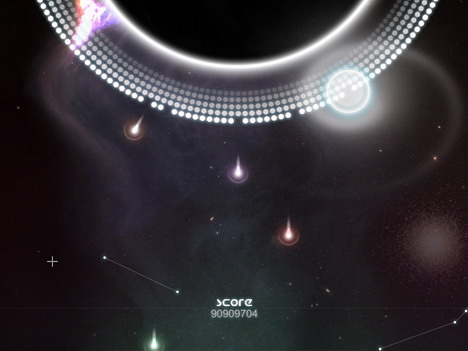 Bubble Trouble
XWUZ Bubble Trouble is a simple but beautiful bubble popping puzzle game optimized for the iPhone. Pop the same color adjecent bubbles by tapping on them. Also works on Safari and Firefox. 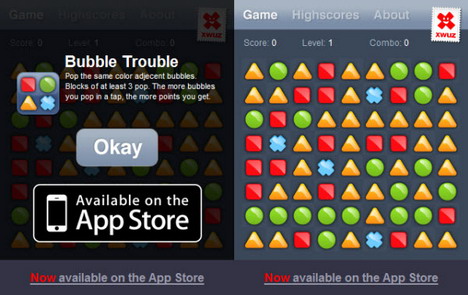 Front Invaders
Take control over the HTML5 rocket, and kill as many evil alien explorers as you can. Stand up and fight, the open web needs you!

3Bored
3bored is an interesting shooter/dodge ‘em up created by UpsideDownTurtle. Controlling a boxed shape spaceship, the idea is to dodge enemy fire while charging up your spacecraft to ground pound the enemy. 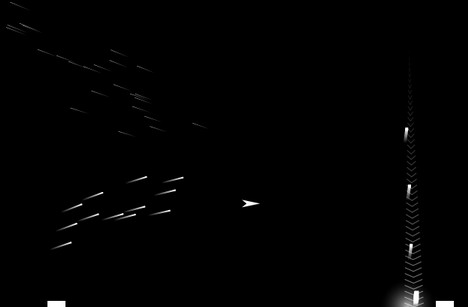 Biolab Disaster
Biolab Disaster is an awesome HTML5 platform game. It was made using the Impact HTML5 game engine. Jump with the “X” key, shoot with with “C” key, and move with the arrow keys. 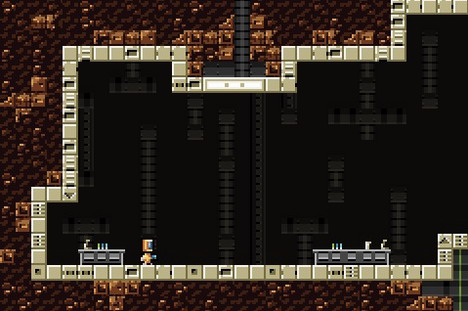 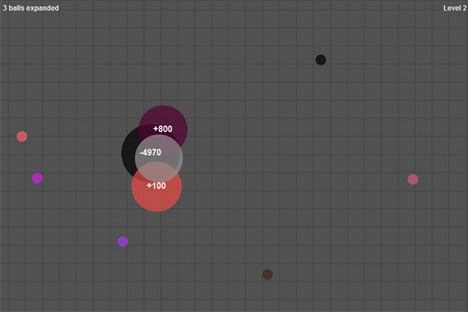 Canvas Rider
An addictive game where you ride a bike on tracks drawn by other players. 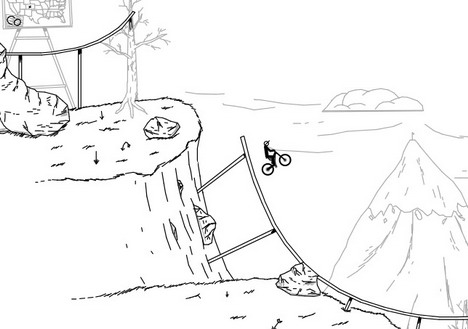 Canvas Defense
Defend your base on the left from the invaders trying to get through. 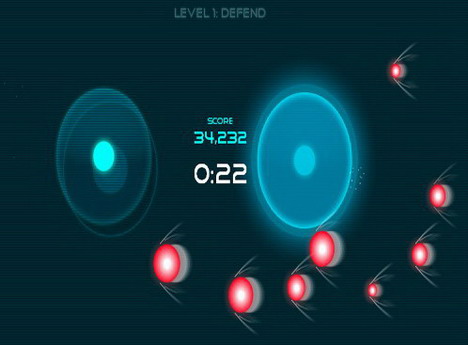 Pac-Man – Google
Mini version of game, originally created as an animated logo for the game’s 30th anniversary on May 22, 2010.

Entanglement
Entanglement is a puzzle game made for you by Gopherwood Studios. Try to make the longest path possible. Rotate and place hexagonal tiles etched with paths to extend your path without running into a wall. 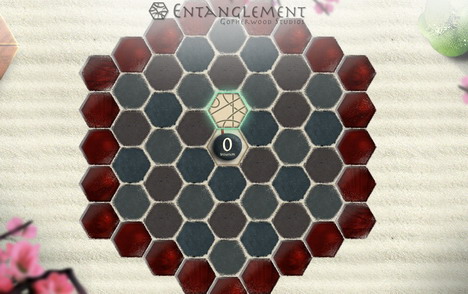 HTML5 Helicopter
The map scrolls from the right to left, your job is to not crash into the walls and avoid the obstacles for as long as possible. 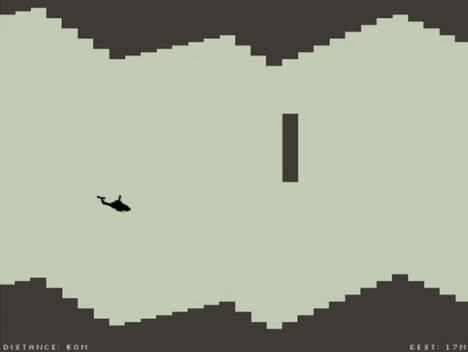 Missile Fleet
Find the right tactic to take out the blue fleet. 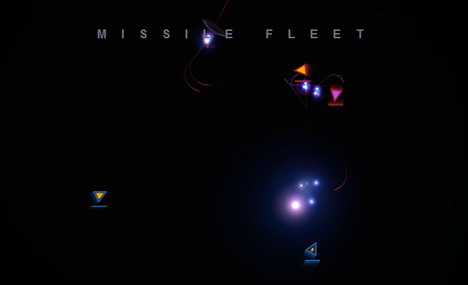 PlainChess
PlainChess aims to be a simple yet beautiful alternative to the cluttered chess portals currently existing. 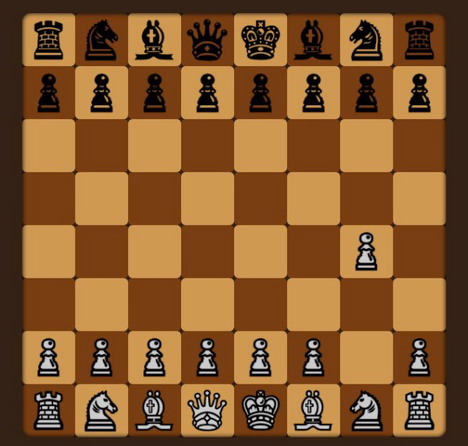 Sinuous
An HTML5 canvas game using only mouse input. The goal is to stay alive for as long as possible and gain a higher score. 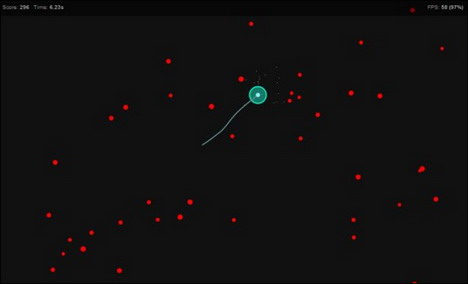 RAPT
RAPT is a complex and challenging HTML5 platformer. The exit to each level is blocked by enemies that roll, jump, fly, and shoot to prevent escape at all costs. Gameplay is exclusively two-player and uses a unique split-screen mechanic. The levels and enemies are designed to promote cooperation between players.

Space Cannon 3D
Move your mouse to aim and click to fire the cannon. Shoot as many of the flying space particles as you can.

Tower of Wolin
Towers of Wolin is a fun, turn-based HTML5 strategy game. The premise: your island of Wolin is being invaded by enemy forces. Your goal is to gain as much territory as possible by clicking on the hexagonal tile you wish to occupy with a fortress. 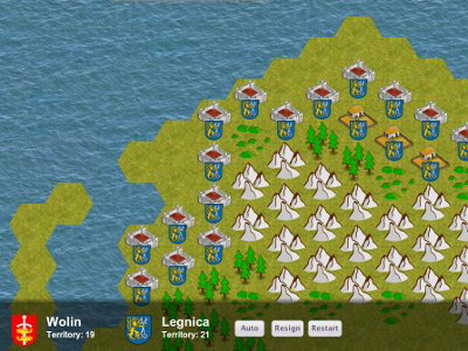 Super Santa Sweep 3D
In this HTML5 game your job is to collect gifts and head to the exit. Three of the same gift in a row will get you a bonus! 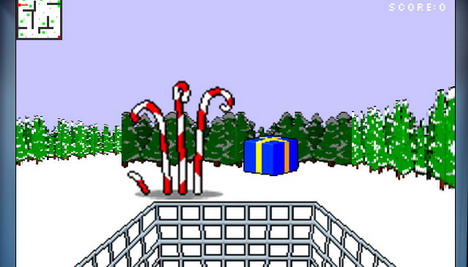 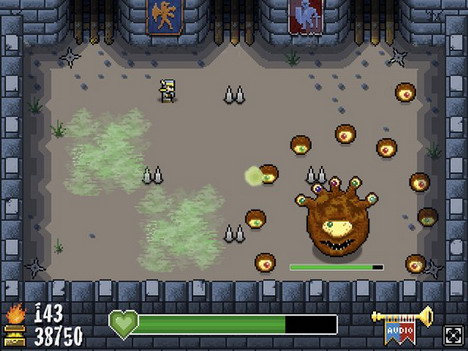 Vii
Matt Pelhams VII is a physics based platform game, where you play as an alien and solve puzzles. The graphics are quite nice and unique, though can run a little slow and lag at times. The game comes included with a tutorial to teach you how to move around, use telekinesis and surf around on blocks. 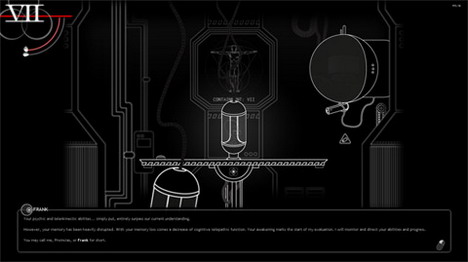 Sand Trap
Empty sand from the box in to the pail in this addictive puzzler. 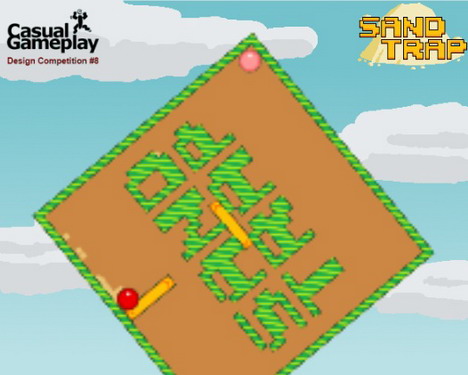 Blinkwang
How intuitive are you? Count all objects you see flash on the screen using your intuition.

Dark Age
Dark Age is a game in which you are a knight and you have to complete a quest. 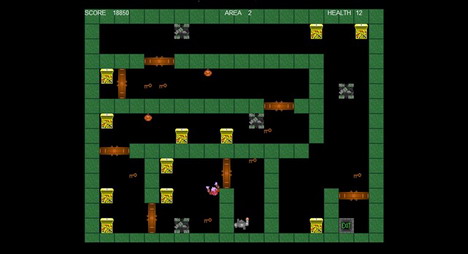 Space Pirate Killer
Fly your way to Space and eliminate those pirate ships. 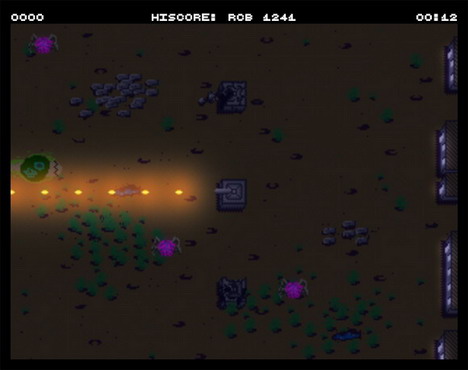 WordSquared
A massively multiplayer online word game which can be considered as a popular word solving game “Scrabble”.

Classic Bricks
A simple brick and ball game to be played with the mouse and keyboard. This is a simple demonstration of how an HTML5 game can be. 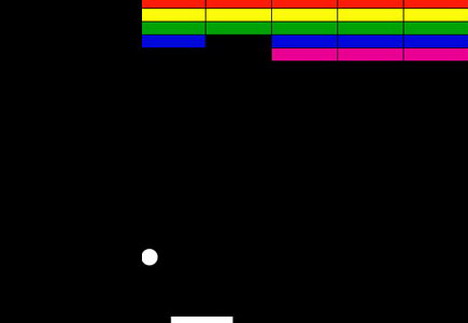 BounceIt
Your goal in this game is to get as many points as possible, by bouncing up. There are many different powerups that fall down as you make your journey upward. 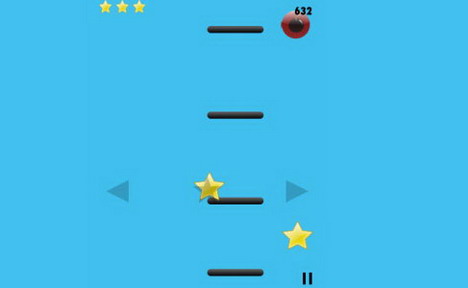 DHTML Lemmings
A HTML5 puzzle game in which you have to transport your lemmings to the end, using a super power and you have to make them overcome obstacles. 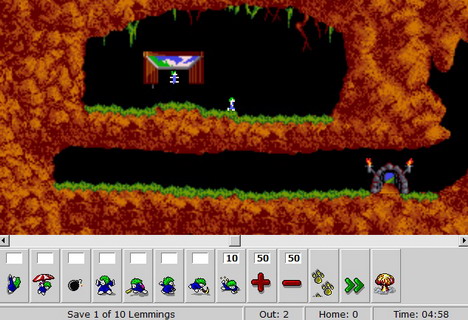