Do you know how much Kim Kardashian rakes in with just a single tweet? It’s a $10,000 and it is just a piece of the pie. The world’s most famous and affluent people today are cashing in their star power to earn thousands of dollars, including the likes of Selena Gomez, Charlie Sheen, and Lindsay Lohan.

No matter if it is a marketing campaign or a charity event, the global brands take help of celebrities to get the attention of the people and get their name in front of their target audience.

So if you feel curious to know the dollars celebrities earn through social media, we present here 4 facts that were never revealed before:

Twitter can pay you over $10,000 for every tweet. The only criterion is that you have to be a celebrity. Kim Kardashian, American socialite and television personality, is said to receive this amount for a single tweet.

In other words, she earns more money in three sponsored tweets than an average American makes in a month. Khloe Kardashian, the younger sister of the Kim, is an equal contender in the money race. She gets $8,000 for every tweet from brands.

Charlie Sheen, the famous star from Two and a Half Man, is another powerful celebrity who rolls in thousands of bucks from social media endorsements. His recent stint for internships.com resulted in 95,000 clicks and triggered the in an hour hashtag #tigerbloodintern. After the success of the campaign, he raised his income to $95,000 for per tweet.

Felix Kjellberg is one of those finest talents who was actually discovered by the internet. After his ‘Let’s Play’ videos surfaced on YouTube, he came into the limelight of the web world. He was noted for his excellent comic timing and he quickly became a household name. 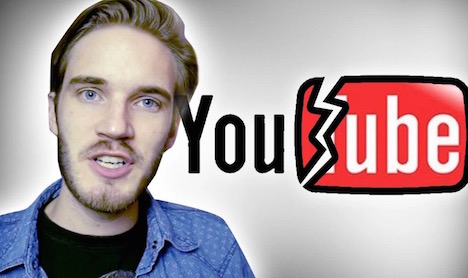 Felix Kjellberg was able to find phenomenal popularity after he started sharing his video commentary on online games. He even dropped out of his college to pursue his ambition of becoming a social media celebrity and luckily he tasted the success in no time.

However, the success does not come in a just an overnight and he had to put everything at stake to dedicate his time to his passion. He needed money to finance his videos, so he worked as a hot dog vendor which earned him enough money to launch his videos.

His hard work bore fruits in 2012 when he got passed the target of 1 million of subscribers and went on to become the most subscriber YouTube users in 2013. Felix Kjellberg is an inspiration for those who want to make it big using the platform of social media.

3. Celebrities Promote Their Own Interests

What is it about celebrities that allow them to get the visibility that they have been getting for so long? Their skills! Take Selena Gomez for example. Fans will only tweet to her about her upcoming albums, singles or roles in upcoming movies, TV shows or even video games. 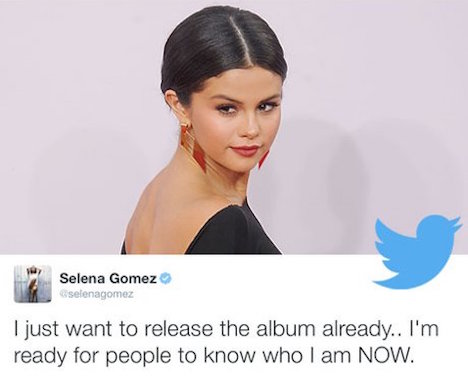 Fans love to express interest in other people’s stuff and that’s what enables celebrities to keep their audiences interested. As such, they remain loyal and will always look forward to buy their music, attend concerts and movie premiers.

There are also some celebrities that make money by investing in social media themselves. Jared Leto and Snoop Dogg invested big time for in Reddit and are now going to reap even bigger amounts from their investments. Ashton Kutcher is also making huge sums off from his online investment.

Instagram is literally one of the hottest, if not hottest ways for a celebrity to market themselves. It is usually flooded with selfies and short videos that garner plenty of traffic. 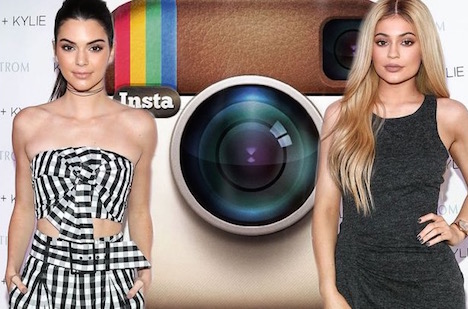 Fans like to follow their stars on Instagram as they feel a part of their life. On the other hand, celebrities can use Instagram to promote their upcoming films, music albums or any other events.

Luckily, Instagram has analytics tools which provide these celebrities a quantifiable way to measure the success of their advertising campaign. Similarly, they can use the insights while promoting a brand or its products.

All these tactics provide a simple and easy way for celebrities to promote any brand. No wonder there are so many companies in the market who turn to famous Instagrammers for brand endorsements.

What is even interesting about Instagram is that it provides celebrities a faster and quicker way to connect with their audience. Besides, the fans have a chance to have a one-on-one interaction with their celebrities making it an effective communication tool for promoting any brand.

In addition, the celebrities benefit from the power of viral marketing as a result of hashtag and trending topics. The case of Charlie Sheen promoting internship.com is a good example of how celebrity power can skyrocket the exposure of a brand and uplift its sale.

There is a technique known as “seeding”. It is when brands send their products to all the celebs to try it out and then approach them about how much to pay for the post. Sometimes it is the combined efforts of the celebs and the brands to make it happen.

To sum up, we can say that social media has emerged a powerful tool for celebrities to take advantage of their star power and promote a brand while earning good money in the process.

The above-mentioned rundown elaborates on how celebrities are already cashing in the strength of social media and using it to earn money. If you like the article, let know about your opinion in the comments section.

Jessica Barden works as a social media analyst for Writing Bunch, an essay writing service in the United Kingdom. She is a passionate blogger who educates the brands about internet marketing and its powerful tools.