The 21st century has brought in a new era of millionaires that are gaining their wealth from social media. Gone are the days when young people had to go and look for their first job earning a few dollars a day to then work through until their retirement and earn a pension. The game has changed and social media personalities on YouTube, Facebook, Twitter, Snapchat and more are breaking the bank with their new found wealth. 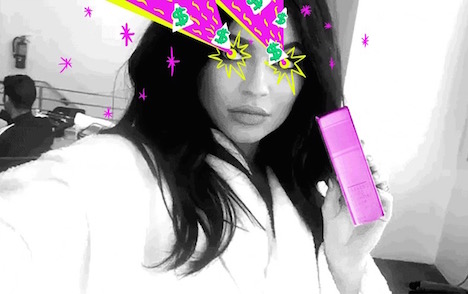 These people who build their social media audience are able to build their own brand, which they can monetise to earn an income and accumulate wealth. Web marketing agency Digital Next provide a few examples of social media celebrities that have mastered the way to make money from social media.

Hailed as the king of YouTube, people find it hard to believe that 26 year old Felix Kjellberg (better known as PewDiePie) built his wealth by sharing his passion for playing video games and sharing his comedic antics on YouTube. Since starting his channel in 2010, he has grown his online following to over 45 million subscribers (known as the Bro Army). 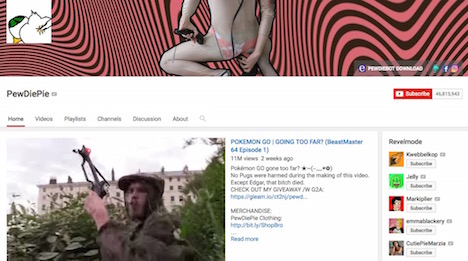 The primary source of his wealth comes from his partnership with YouTube Advertising networks. In 2015, he reportedly made $12 million through his partnership with Maker Studios. He also earns an income from sponsored game reviews, which he discloses in his videos. He also sells his own range of branded merchandise on his Shopify store. 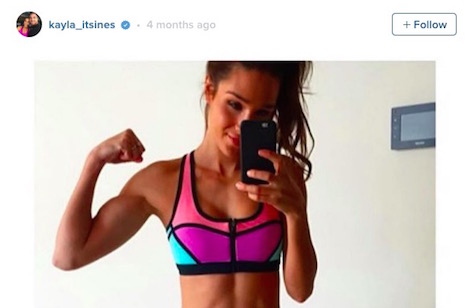 Kayla Itsines is a 24-year-old model from the city of Adelaide in Australia. She successfully built her Instagram followers to 5 million people after she started sharing her clients transformation pictures on the platform. What initially started as a promotional method to increase the awareness of her personal training consultancy allowed her to build a £4 million a year global enterprise consisting of mobile applications, guides and information products. You can see more on her website. 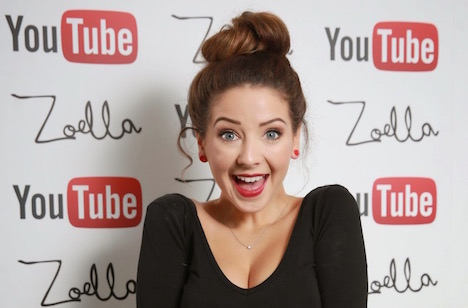 Zoella is a YouTuber that has over 10 million subscribers on her channel. Newspaper reports estimate that the social media star earns around £50,000 ($71,800USD) per month. One of her most successful income streams has come from the sale of her book ‘Girl Online’, which retails on Amazon for £5-6. In the first week of her launch, she sold 78,000 copies of her book which grossed her approximately £390,000-468,000 in revenue.

Infamous internet pranksters ‘The Jalals‘ rose to fame after posting highly controversial viral videos of them pranking the public with bomb and terrorist pranks.

Despite the controversy, they claim that they make up to $195,000 a month by posting their videos online. Their YouTube channel has 226,000 subscribers and their Facebook page has over 1 million subscribers.

A large share of their income is from ad networks, however they also earn a part of their income by promoting musicians music for 10 seconds at a cost of $2000. Other businesses have reportedly offered up to $25,000 to be promoted on their Facebook page.

Andrew B. Bachelor (better known as King Bach) rose to fame by publishing comedy skits on the video social network Vine and amassing a following of 15 million followers. 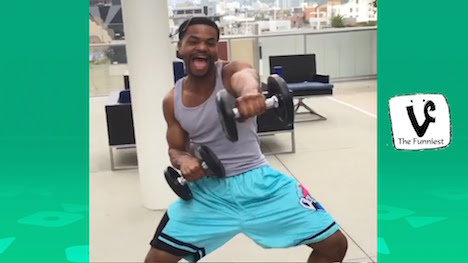 He monetised his vine account through sponsored vines, for which he charged $1000 for every 100,000 followers. Furthermore, his skits opened up paid acting opportunities in movies and television shows such as House of Lies, Fifty shades of black and Wild’n Out. 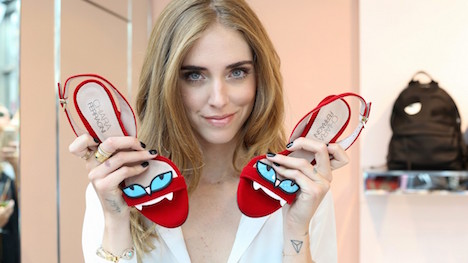 Founder of the fashion website The Blonde Salad and known as the world’s most successful fashion blogger, Chiara earned an estimated $9 million in 2015. $5 million of her revenue came from her Chiara Ferrangi Collection of shoes. The rest of her income is through advertising and brand partnerships. 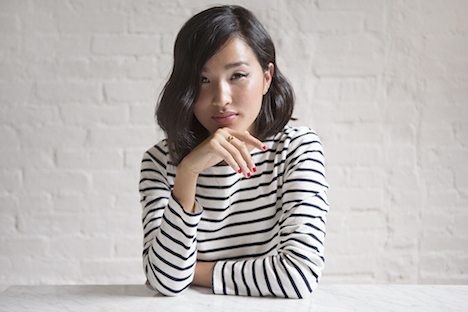 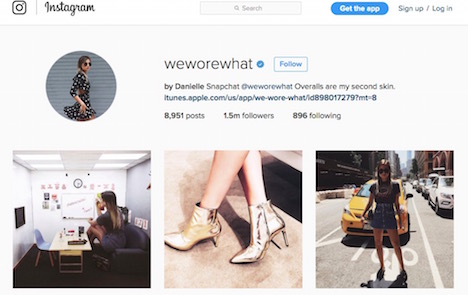 22 year old Danielle Bernstein is the successful Instagram fashion blogger behind We wore what. She makes the majority of her income through sponsored content (a sponsored Instagram picture). Her fees range from $15,000-20,000USD per shot. In an interview with BAZAAR magazine, she claimed that people with hundreds of thousands of followers on Instagram could command $500-5000 per post. However, for accounts that had an excess of 6 million followers, she believes advertisers will pay an excess of $20,000 per post.

Chontel Duncan is the mastermind behind HIIT Australia, a high-intensity interval training gym that helps people transform their bodies into more athletic-looking physiques. She has risen to fame on Instagram and has built a strong following on Snapchat. 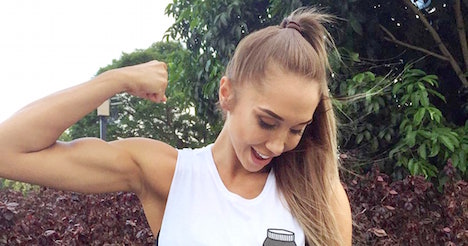 She earns her income by using social media create awareness and then promotes her gym, training boot camps and her e-commerce products.

Fortafy is an Australian Facebook promoter who has successfully built a Facebook fan base of 4 million by promoting viral content. (You can view his viral video page here: Fortafy Fans) 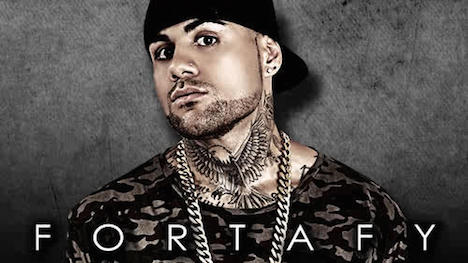 One of the ways Fortafy makes money is through the promotion of mobile games. For example, he entered into a partnership with Eyebox Games who created the mobile gaming app Colour Switch. After implementing a clever promotion that involved social media personalities creating viral videos featuring the app, the game peaked at number 1 on the Itunes store and gained over 30 million downloads.

Although the app is free, revenue from the game is generated through in-game advertising in the form of banner ads, static ads and in-game video ads. The daily revenue is expected to be around $30,000USD a day.

Celebrities that have large followings on Twitter are known to mention advertisers in sponsored tweets. Kim Kardashian reportedly commands $10,000 per tweet to her 45 million followers while her sister Khloe charges $8,000 to tweet a message to her 8 million followers.

As you can see from the success stories of these social media personalities, they have been able to build their income through an array of monetisation strategies. However, in order to be successful, a loyal audience must be developed on social media platforms first.

Nathan is the branch manager at Digital Next, a full-service digital agency based in South Melbourne specialising in responsive Web design, SEO, PPC and social media marketing. He’s a passionate digital marketer specialising in business development and long-term strategy, with experience from a multitude of SEO disciplines combined into a role which supports and progresses online businesses.

One Response to “How Social Media Personalities Make Money Online”