Posted on December 25th, 2016 by Quertime Writer in Social Media

The worldwide population is more than 7 billion and of that 7 billion, 3.5 billion have internet access. 2.3 billion People worldwide are active social media users. 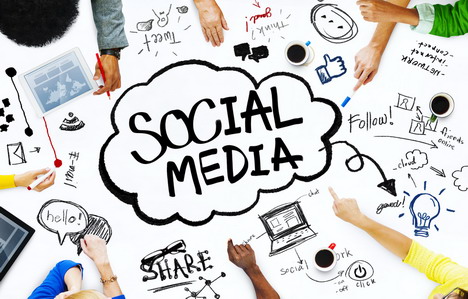 The world seems smaller now as there are various apps available now which help you communicate with people across the globe. Using social media, you can share news with a friend thousands of miles away and share it with other like-minded people around the world. This can be both a blessing and a curse.

On the one hand when used for positive purposes, you can use social media to help people on the other side of the globe whom you wouldn’t have been able to otherwise. But when fake news stories spread and spread hatred and vitriol among people, then a lot of lives can be ruin too. Here are some social media facts. 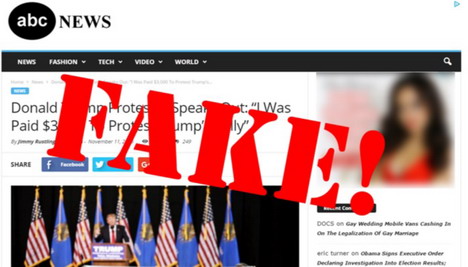 Currently, the most popular social media website is Facebook. Almost everyone you know has a Facebook account. You find all sorts of news and info on Facebook but what’s troubling is that there is a large quantity of fake news out there.

Earlier this year, investigations by BuzzFeed revealed that 20-40% of news stories on Facebook could be fake. There are groups of people who create news stories and spread them in the hopes that they become viral and they can profit from ad revenue. The more controversial the news, the more chances it has of going viral.

44% of adults get all their news from social media. It is such a powerful tool that fake news stories have been shown to have influenced the recent US elections. Mike Caulfield, from Washington State University carried out research that showed that fake news articles gained thousands of more shares than real ones. Safe to say this is a problem now.

2. Facebook’s population is almost 4 times that of the United States 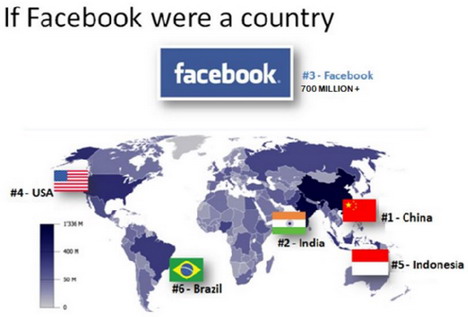 The population of the U.S is approximately 320 million while Facebook has over 1.5 billion users. This just shows how effective social media can be for brand advertising as it reaches billions across the globe. Also interesting, is that it is believed 130 million Facebook accounts could be fake.

3. There are over 320 million active Twitter users
Of these users, only about 1/3rd log in every day.

4. Daily Snapchat views increased by 400% in a year
In 1 year, daily video views rocketed from 2 billion to 10 billion which just goes to show the constant, tremendous growth of various social media platforms.

5. It would take 158 years to watch just a day’s worth of Snapchat stories 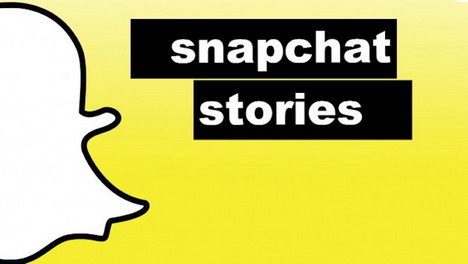 The average Snapchat story is just 10 seconds long but over 500 million are uploaded every day. Safe to say that it won’t be possible for a single person to watch a days’ worth of them.

7. Every second, more than 500 hours of video is added to YouTube
Everyone has spent time watching random stuff on YouTube to while away the time. Good to know that you can never run out of stuff to watch.

9. Marketers say that written content is better than visual content
In a survey of more than 3000 social media marketers, more than half said that written media as blog posts, etc. was their preferred form of marketing.

11. Most people access social media through their phones
There are over 1.65 billion active mobile social media accounts. This is especially true for developing countries as wires internet is not available everywhere so people access the internet through mobile networks. 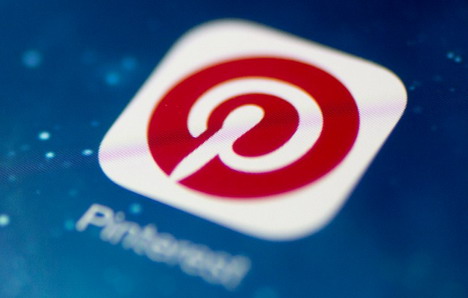 There are over 70 million Pinterest users and of that, more than 70% are women. Also of note is that 88% of people purchase a product that they pinned.

13. LinkedIn dominates the professional social media market
It has over 350 million registered members. One thing that has helped is that it was one of the first to jump into the market since it was started way back in 2002. There are also other similar networks available to review and find jobs.

14. Social networks earned over $8.3 billion from advertising in 2015
This just goes to show the immense money making potential in the social media market.

15. Instagram has over 400 million active users
Instagram has shown rapid growth since its inception in 2010 and growth will continue with the recent selfie and hashtag crazes around the world. It’s mostly used by teens and young adults. 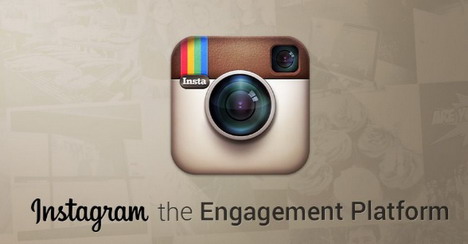 20. There are over 40 million active small business pages on Facebook
Of that 40 million, only about 2 million actually pay for advertising.

Alma is a mother, wife and a professional blogger by choice. She has completed her masters in English literature from the University of Groningen. As a blogger she wrote quite a few posts on health, technology as well as management. Find her on Twitter: @Almacausey.