Switching from Android to iOS? 15 Things You Must Know

Posted on January 4th, 2017 by Quertime Writer in Mobile

It is a major decision to switch from Android to iOS with the whole range of smartphones available to customers today. Both the operating systems have their own pros and cons and switching between them requires an initial period of adjustment. 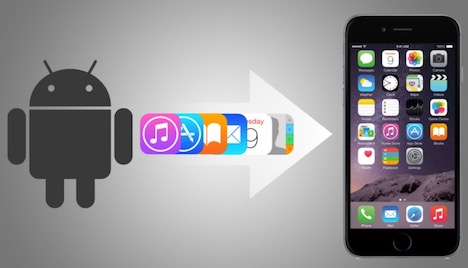 Here are 15 things to know when switching from Android to iOS:

1. The Software is Different

Android users have many different software they can use to manage the content on their device, but for iOS, iTunes is the only option. iTunes is one of the most important things that is required in an iOS, since it is through iTunes that all podcasts, music and movies are managed. Switching to iOS means that iTunes is no longer optional, it is a necessity, even if an Android user was already using it. ITunes is how the content like contacts, calendars, and apps get synced to the phone working with iOS.

Since iTunes is a free by Apple, it only needs to be downloaded and installed, depending on whether you use a Windows PC or a Mac. 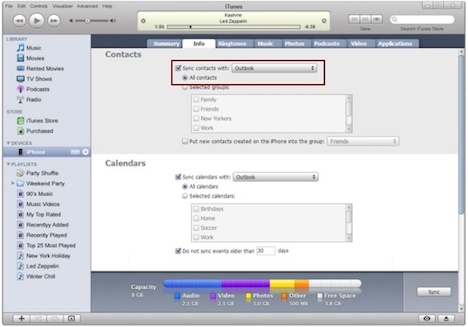 Everybody uses Android differently, but in most cases the music is downloaded straight into the phone. Because all the content cannot be transferred directly into an iPhone, it is important to transfer it first onto a personal computer. For those who get their music from a streaming app like Spotify, or other, the same can be downloaded onto the iOS phone and it will be ready to work. Any songs that are saved for offline listening will have to be downloaded again on the new device.

Losing hundreds of memories stored as pictures in a phone is something that everybody wants to avoid. Again, syncing the phone with a computer for backup is a good idea here. Syncing the pictures from an Android phone to a photo manager program on a personal computer should make transferring the images onto an iPhone a little easier and hassle free.

In case of a Mac, one need only sync the images by importing them into iPhoto. For Windows, there are various photo-management programs that can do the job. Another option is to use an online app for photo sharing, like Instagram or Flickr.

One of the main differences between Android and iOS is that Android apps do not work on the iPhone and vice versa. This means that any apps you were used to using on the Android will have to go and be replaced by the iOS alternatives of the same. Most of the apps are designed to work both iOS and Android, but will still have to be downloaded separately, or bought again, if they are paid. Almost all apps require a user to create an online account that is backed up, but if the app stores data on the phone, then the developer will have to help recover it while shifting devices.

Luckily, when it comes to contacts, the shift from android to iOS is not too cumbersome. There are tow methods of moving contacts from the address book from one device to another. The first method is to sync the Android phone to the personal computer ensure that all the contacts are completely synced to either the Windows Address Book or Outlook Express. These two programs are not the only programs available, but they sync up pretty easily with iTunes. The second option is to store the address book in a cloud-based tool that is accessible across all devices.

Transferring content from the calendar like important meetings, events, birthdays, and other entries is quite similar to the process of transferring that is used for contacts. It can be done by using an online calendar like Google or Yahoo or a desktop based application Outlook, imply ensuring that the data is kept up to date. This can then be connected to the new iOS device and the data can be easily transferred and synced. A third party calendar app may need some testing. It should be checked on the App store for an iPhone version that can be used to download and sign in into the app. 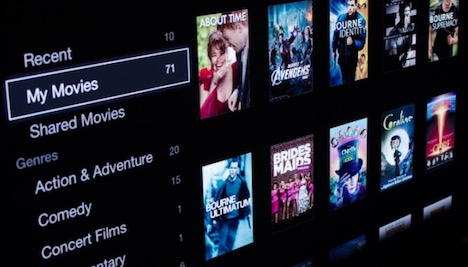 Moving any saved TV Shows, movies and videos is very similar to transferring music. However, it should be noted that videos in the DRM format may not play on the iOS device.

The text messages that are stored on the Android device will in all probability be lost, since they cannot be transferred to the iOS device unless they are stored within a third party app based on the cloud system.

The one thing that most Android users miss the most when shifting to an iOS system is the battery life. iPhones are not known for their battery life, although the latest models are faring much better. There are certain methods, however, that can be used to conserve battery.

For taking screenshots on an iOS device, one has to hold down the power button while simultaneously holding down the home button.

Unlike Android, iOS has only 2 methods to lock the device.

Using custom ringtones on an iPhone requires a unique ringtone file format that has to be created using a certain app.

An iOS device does not offer custom notification sounds for individual apps.

15. Sharing Videos and Music is easier on an Android than on an iOS device since the latter takes copyright issues very seriously.

Therefore, it can be seen that this switch becomes particularly difficult if the Android user has accumulated a substantial music library, images, videos, apps and contacts, since transferring data to an iOS device is a little different.

Arpita Singh a digital marketing and Content writer manager in ARKA Softwares – leading Website Design & Development Company with a profound knowledge of marketing and with a good writing as well as communication skill as she is handling many such projects.

Ultimate Guide: How to Switch from iOS to Android