After black hat SEO, now comes black hat SMO (social media optimization). Black hat strategy is quickly gaining grounds, spawning new ways to spam the web. The effects are three-fold: users, businesses and sites themselves. While black hat SMO and SMM is happening for about three years or so, discussions regarding such are limited. Search Engine Land started the topic, and we will continue it here. 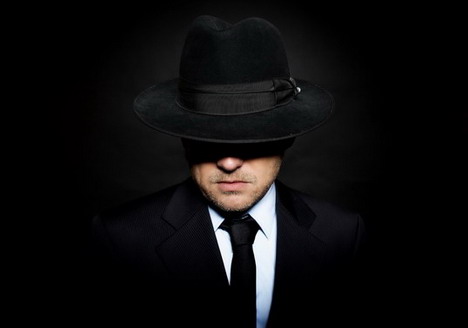 No one knows, for sure, how black hat SMO came into being. Originally though, ‘black hat’ is a term that is used to refer to an individual who hacks a computer network with malicious intent. Digitally, black hat is attached to search engine optimization (SEO). Black hat SEO is the use of tactics and techniques that are beyond the search engine’s guidelines to rank or rank higher.

With this definition, we can refer to black hat SMO as the use of tactics and techniques that are beyond the social media site’s guidelines to increase brand awareness. Black hat methods are used for personal gains alone without considering the needs of the users of the site in general.

As with SEO, the line that divides ethical and unethical social media usage and practices is blurry. Case in point: In the heat of Boston Marathon bombing, a local media (NBC Bay Area) posted a photo of the victim, asking for a ‘like’ for the victim’s fast recovery. While the intention is genuine, the media outfit manipulated the users’ feelings to make its social media ranking better. 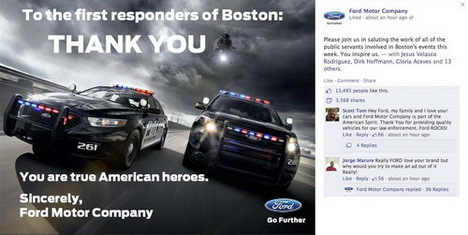 In another instance, Ford also updated its Facebook status after capturing the bombing’s second suspect. The status said, “To the first responders of Boston: Thank you. You are true American heroes.” There was nothing completely wrong with the status if not for the two Ford police cars bearing the company’s logo and tagline. Some people may have looked at it as an unreasonable way to capitalize on a tragedy.

If you do the same, the public will judge your company unfavorably. They will also question your brand’s values. They will disengage from your brand knowing that your values are not in sync with theirs, which you don’t want to happen. Thus, in whichever SEO strategies you choose, don’t be motivated by the ‘bad,’ but the ‘good.’ 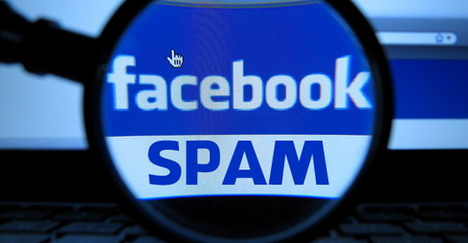 How to Turn Black Hat into White Hat

Google itself is trying to clean the web by removing link farms. Now, it should sharpen its focus to include click farms. For instance, a ‘like’ can be regarded as genuine brand affinity. A bought ‘likes’, thereby, are accumulated interaction that do not have a true relationship to the brand. With this, a fake ‘like’ will not bring any value to the brand. That’s why Google opts to remove all of them. However, we cannot leave everything to Google. 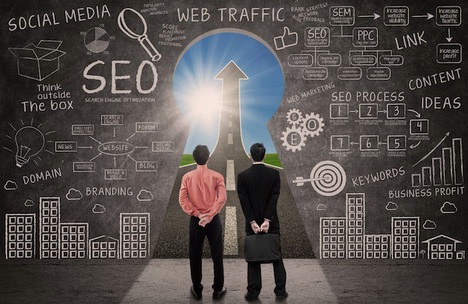 Instead, first, ignore any individual or service provider that lures you to buy links, shares, comments, etc. Buying fakes will not do good to your brand in general; these are fake interactions. Fake social interactions are public in nature. Google can crawl them. Google may stop crawling the social contents if the interactions are suspicious. Eventually, Google may penalize not just your content strategy, but your website as well. For example, Google may remove your homepage or de-index your website entirely.

Second, prioritize ethicality. Creating fake accounts is a no-no. Creating fake rival’s account is a disgrace to your legitimate business as it is downright unscrupulous. Fake accounts may impinge your competitor’s click share, but what if the fake account outrank you? What if your competitor discovers that you created the fake accounts and broadcast it to the media? It will ruin your online reputation no less. Just do what you do best, and that is, protecting your online reputation and assets. Dare to be different. Even if you discovered that your competitors are doing non-white hat SEO and it is working for them, there is no need to do the same. Anyhow, they may not realize the negative consequences now, but they will eventually.

Third, for companies that are outsourcing their SEO to third-party providers, do your research. Create a shortlist of your preferred SEO firms. Then, conduct a reputation analysis for each shortlisted company. Certainly, the company must have its own website that ranks well on Google and other search engines. If it cannot rank itself, how can it rank your website? Also, make sure that the firm is a white hat-only company wherein it should employ strategies based on the guidelines set forth by Google, for instance. Examples of good indicators are positive reviews and testimonials from real clients. If possible, call the person testifying for the quality of SEO services rendered to him or her. Cross out those names that fail the reputation analysis.

Fourth, report to the proper authority. Most of the social media platforms, especially Facebook, have a reporting platform that you can use. You can mark as spam, contact the legal department (for legitimate claims) or report spam on Google. If you are not going to do this, spammy comments, particularly the hyperlinked ones, can eat up your click share. Instead of clicking legit links, your target audience would be very busy clicking on irrelevant links.

No matter how much you want to build awareness around your brand, diligence should keep you on the white hat side. Black hat SMO is a threat. Don’t deep dive into the black hole, and cheapen your entire industry. Instead, market your business in the most ethical way possible without the need or drive to game the system. This is one surefire way of doing your share for maintaining the integrity of the social platform for the users and effectiveness of such for the brands like yours.

Cris Monde is a Filipino blogger and an online marketer. Currently working in Optimind Technology Solutions, a digital marketing agency in the Philippines that provide services including SEO, web design, social media marketing, mobile app development and many more.

How to Strategize Social Media Marketing to Boost ROI