Nowadays, there are varieties of applications available on smartphone devices. There are applications for example on, cooking, some educational courses, infotainment applications and etc. A smartphone has got everything that a person needs. However, there are some applications that consume too much of data and almost expires the bill of the user, providing an expensive data bill. 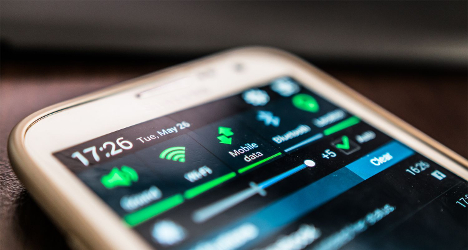 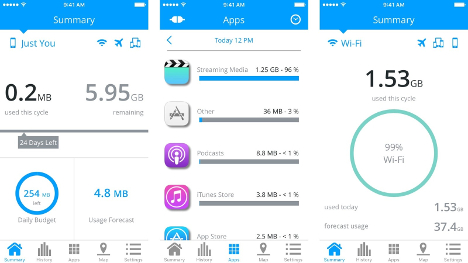 My Data Manager is a reliable app to track your mobile data. It is available on both, Android and iOS. Apart from tracking data, it also notifies the user when the hidden applications try to connect to the server of the user. With the help of Wi-Fi helps you measure your data precisely and also keep a track of it.

3G Watchdog too helps the user monitor their data and keeps historical records of it. The constantly keeps you updated about the data usage so that you do not exceed the limit. The app comes in a pro version too, which is ultimately a paid version. One distinct feature of the pro version is that it automatically shutdowns the websites and apps once exceeding the limit.  The app runs only on Android. 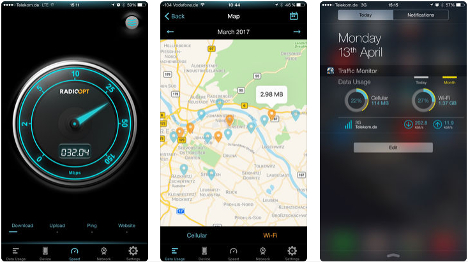 The application runs not only on Android but iOS, Windows, and Blackberry too. It can be said that it is the best app to monitor the data usage. One of the features is that it also shows the speed of the internet or Wi-Fi. It also displays a coverage map showing the availability of internet depending on your location. 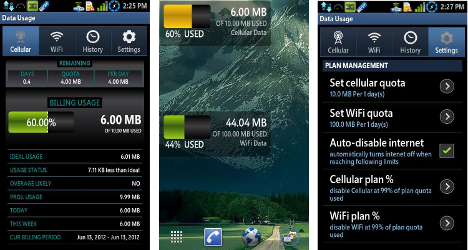 The app supports both Android and iOS software. It uses colors to depict the usage status of the device. It gives a precise and detailed report of data usage. It is yet another application that does its job obediently and gives a satisfying result to the users. 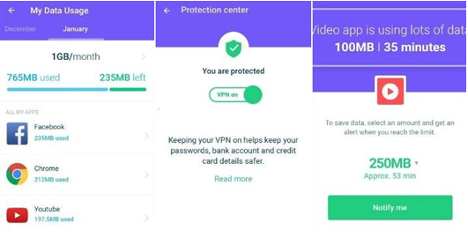 This app is available on both the platforms. It efficiently tracks your data usage and also blocks the websites according to the data plan. It is a smart app that has a very sharp eye on the data plans set by the users. The application is simple to use and install and is very user-friendly.  Once installed the application does its job precisely without any bushing around the business. 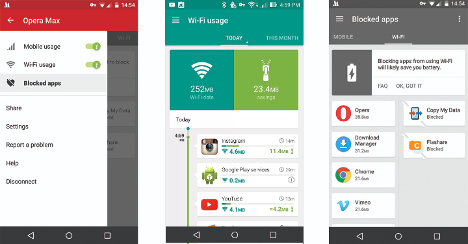 The app is available only on play store. It is yet another obedient app that is best for tracking and monitoring data usage. It offers tailored specifications for the users to choose from. Apart from this, the app also protects the device from the threats of unknown public Wi-Fi’s.  The app is yet another satisfactory experience for the user. 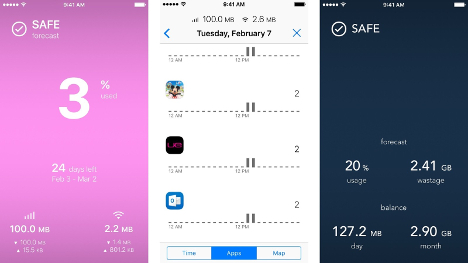 The app is only available on iOS platforms. It tracks your cellular as well as Wi-Fi usage. It also maps down the location of your used data and also maintains an hourly and daily record of usage. The app also predicts the usage of the data within the limits, so that the users can utilize the data accordingly. With all such features no wonder it is called as “superwomen for data outrage”

The app is available only on play store.  The app tracks you mobile data efficiently and also protects the user from the sites and apps that consume a lot of memory of the user. It also provides an option to clear the memory from the cache of the applications and websites and boost the performance of your device. The application allows the user to set a customized data according to their use. 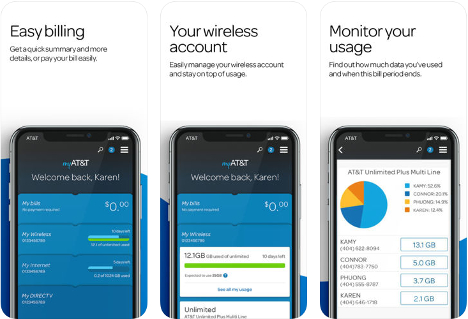 The app is available both for Android and iOS.  Along with keeping a track of your phone, it pays your bill as well. It also manages the wireless account and tracks the data usage of it. The app is free and is easy to use. You can also have an AT&T account and can enjoy different services of AT&T. 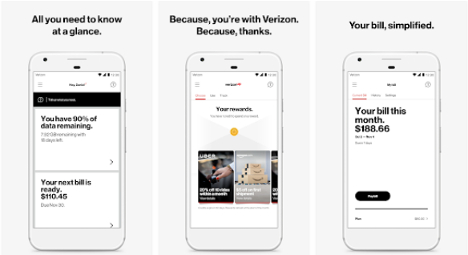 This app runs on both the platforms, Android as well as iOS. It manages and tracks your data very well. Like the previous app, you can pay your bill from this application. You can review your data usage with the help of its record-keeping feature. Several devices can be connected to the application. It performs efficiently and does not gives chance to complain. 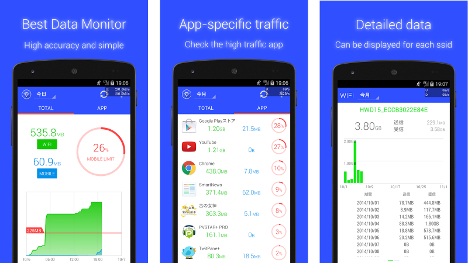 It is a user-friendly app that is available only on play store. The app manages your data usage and also does an analysis so that you can get to know how to manage your data. It warns the user on reaching the limit.  It provides easy to understand stats to the users. 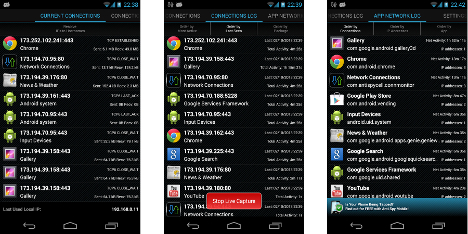 Available only on Android devices, this app provides a good graphical representation of the data usage of the users. It also monitors all the connected devices to the app. It also provides IP addresses of the connected devices. However, the app is free for only 10 days, after that it is a chargeable service. 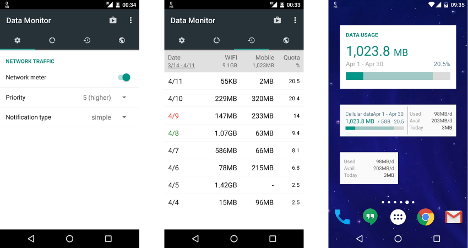 Another application in the line that does the job of monitoring and tracking data for users is Data monitor. It does an analysis of the data used by the applications and the website. It is, like previous devices, available only on play store. It has a premium feature too, information of which you can get on play store. 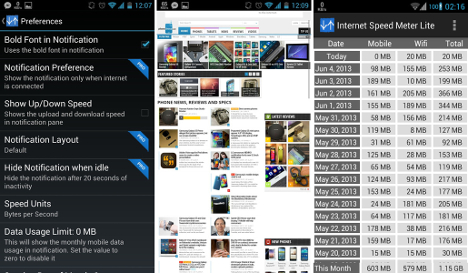 The app is available only on play store and is completely ad-free. It has a pro version too, which has some added benefits of getting notified updates and a real-time analysis of the data being used. However, the lite version is equally effective too; it monitors the data usage and also separates the data from Wi-Fi and cellular. It also has a pro version, the information of which you can find on play store.

It is a simple and informative application, with easy to use feature. The app monitors and tracks the data usage of both cellular and Wi-Fi data. The app provides efficient analysis of data being used.

Author: Elizabeth Mason
Elizabeth is a techno-savvy author for MobileNumberTrackr.com, who loves to write about technology, especially the one related to mobile technologies. She has been updating people in the field of technology by her blogs and posts and wishes to keep on doing so.