Posted on November 8th, 2017 by Quertime Writer in Info & News

Wow. People can be misleading in advertising. It really is quite amazing what they’ll get up to, to make a quick buck sometimes. And if you think about it – the false claims that get caught are certainly not all the false claims that are made. So as you read through this list of false and misleading advertising scandals out there imagine how much is sneaking by our radars. 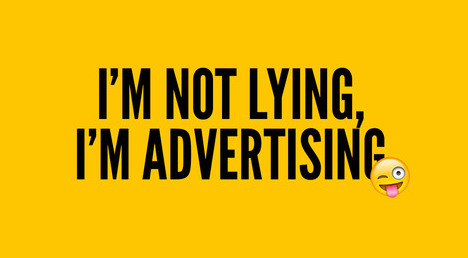 How often are people being tricked into thinking things that aren’t true because some clever ad exec has bent but not broken the rules? I really have no idea but it’s sure to be often.

1. VW (and the rest of the car industry)

For a time there we all thought that diesel cars were far more environmentally friendly than they actually were – largely because the car industry had been fiddling the numbers. They made their cars seem far greener than they actually were by programming the computers on their cars to drive differently under certain conditions that closely mimicked how the cars were likely to be tested. 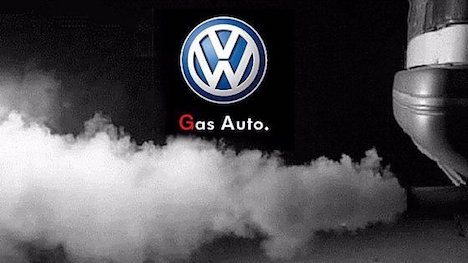 They then used those results to advertise those cars as far greener than they actually were, thereby making billions of dollars. They’ve been fined heavily but that doesn’t bring the CO2 back down. 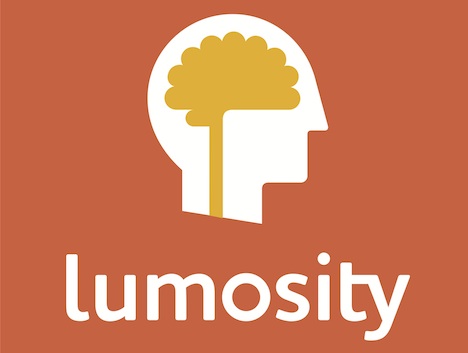 Do you know the brain training apps called Luminosity? In case you’ve been using those to fight dementia and Alzheimer’s I’m sorry to break that to you, but the ads they put out to the effect that they could help you fight that kind of stuff were based on hot air. There is no evidence they actually help you in that regard.

The tech giant in 2012 let people believe their new iPad was 4G compatible. It was not. You’d think they wouldn’t that blatantly lie, wouldn’t you? Well, apparently you’re wrong. 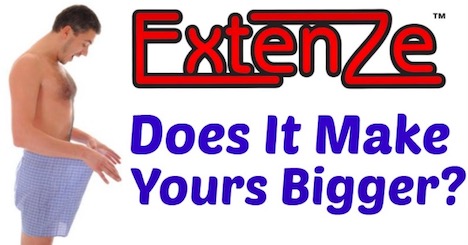 This brand claims its product have been “scientifically proven to increase the size of a certain part of the male body.” What parts, I wonder? I’ve always wanted longer eyelashes. Of course, that was a bald faced lie.

L’Oreal claimed that its skincare products could ‘boost genes’. Okay, it’s not a tech firm, but I did have to mention it as it’s quite incredibly people actually fell for this one. I mean, how can you actually ‘boost genes’? It’s like saying you’re ‘boosting the number 6’. 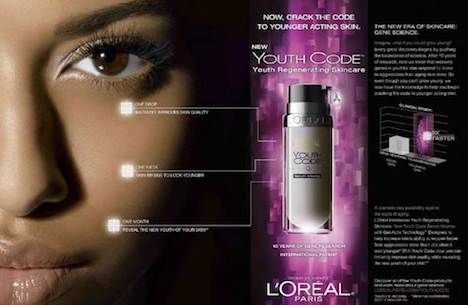 Genes, after all, are just code, nothing more nothing less, which means boosting them means nothing. Still, it just goes to show that it actually worked. After all, the public fell for it and the FCC fined them for it. 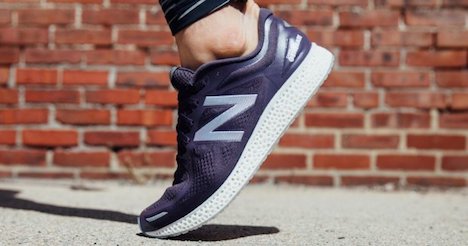 These sneakers were supposed to burn more calories than ordinary sneakers (though how they were supposed to do that is a mystery, as calories are energy and you can only burn more of them by taking more action – but clearly the public does not understand that). The company was fined for false advertising. 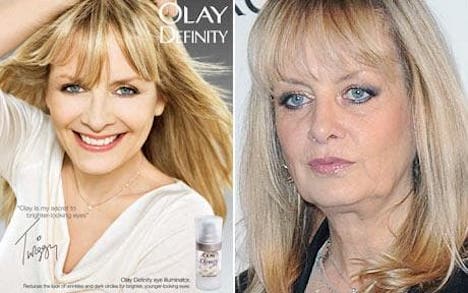 They put up a woman who turned 62 and said ‘doesn’t she look much younger than that?’ and then led you to believe that it was the eye cream that did it. It turns out that it was Photoshop. Oops! 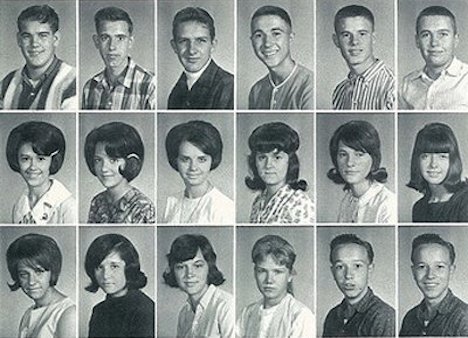 How is this for dirty? We all have friends and flames from school we’d love to catch up with. Classmates.com told people that those people were trying to get in touch with them and that if they would only pay for a gold membership they would see them again. Of course, this was bogus as there were no people waiting. They’ve been fined twice for this behavior.

They took to advertising for keywords which they didn’t even have offers for! That’s not nice. More importantly, it’s not legal. And so, they’ve been taken to court. 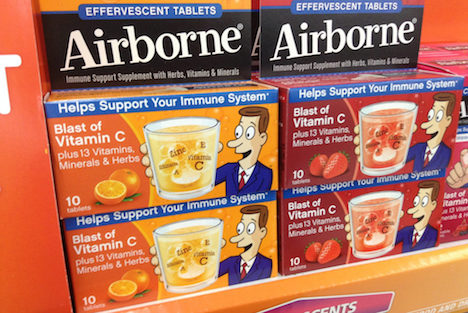 This brand claimed for over a decade that it killed all kinds of bacteria, including those related to the flu and the common cold. It turns out it did nothing of the kind, though. And the company was taken to court as a result. 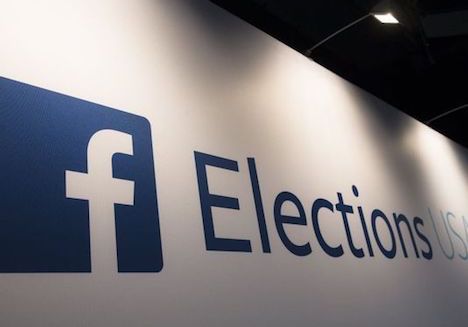 And then there’s what has been going on Facebook, of course. I mean, we’ve all heard about it, but a list like this wouldn’t be complete without it. After all, Facebook sold millions of dollars of ads to Russian troll farms who then used those ads to influence the election.

What effect has this had? We’ll no doubt find out in the months and years ahead.

This is actually kind of the opposite of all the others. Where the others were about products that didn’t end up living to their technological claims, Splenda was far more technologized than it let on. They said theirs was natural sugar when it instead had been grown in a lab. They were taken to court over their false claims.

In 2001 the company stated that their model the Hyundai Kia had almost ten percent more horsepower than it actually did. That little lie cost the company somewhere between 75 and 125 million dollars. 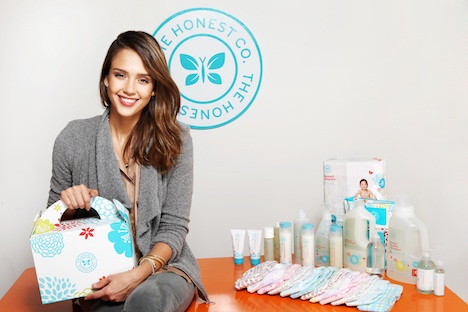 Fashionista Jessica Alba has left film to do something more honest – like make honest clothes. So, it is incredibly ironic she’s now being sued for false advertising, no?

They said that they could help against all sorts of problems like the common cold, tooth and gum decay. It turned out that wasn’t true at all and so they were sued and forced to pull the ad. 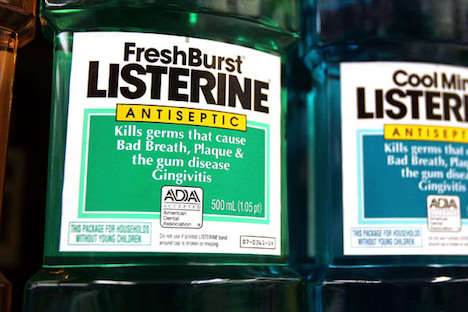 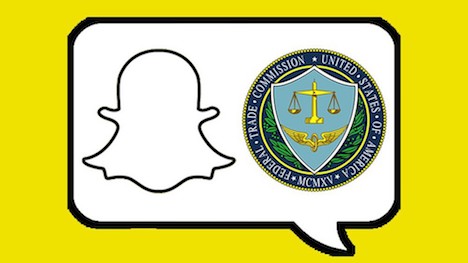 You know how you were led to believe that if you posted something on Snapchat it would disappear? So it was fine that you sent dickpicks as nobody could prove it? Well, turns out that wasn’t true. Kind of undermines the entire point of the program, no? 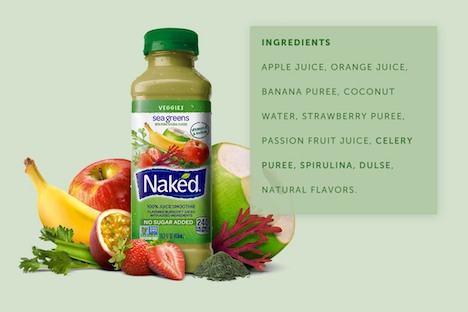 A lot of companies advertise they’ve got 100% pure juice when they didn’t. Naked Juice was taken to court for it. Now the other 100 companies, please. 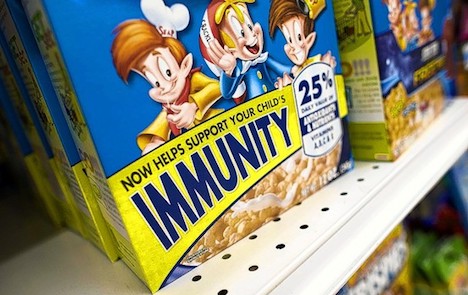 According to the box these were supposed to make kids more attentive (by up to 20%). Of course, they did nothing of the kind and after they were attacked for the claim by the FTC they were forced to pull the ad.

Another group that claimed its shoes were really miracles of science, Sketcher was sued for 40 million for making all sorts of unsupported claims about what their shoes could do.

SEO or PPC: Which One is Correct for Good Advertising?

20 Mobile Advertising Tips You Must Learn

20 Most Notorious Get Rich Quick Schemes You Must Say NO