Posted on October 3rd, 2017 by Quertime Writer in Info & News

In an ideal setting, all tech promises would become a reality and come to existence without any delays. Such things as tech education could possibly work without much hassle. However, even the technologies we use today went through a lot of trials and tests. That is to mean that we live in a world that is not perfect. There is no guarantee that the projects funded on crowdfunding sites will work at some point. The only thing left to look at is the warning sign indicating that a project isn’t actually what it appears to be. 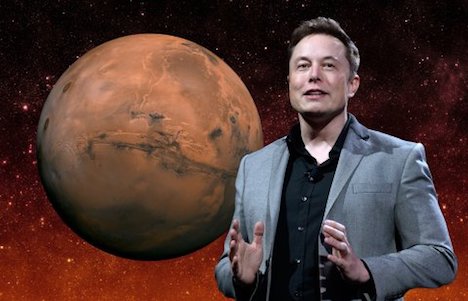 In a number of occasions, we have seen many promises in tech that have not lived to their expectations. This has disappointed many sponsors of such projects. Here are probably the Top 20 tech’s false promises and exaggerated claims that never came to be. 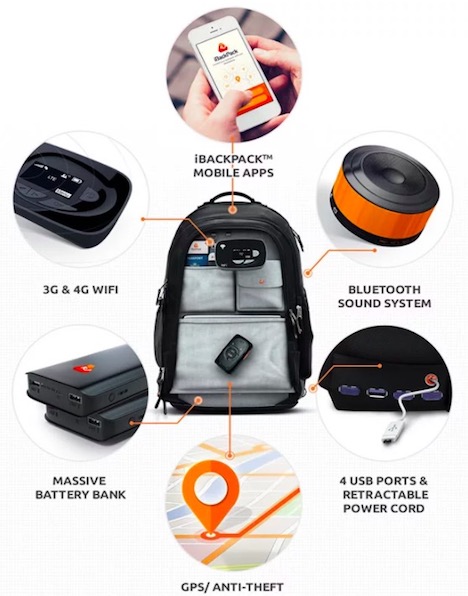 Backed up by great diagrams and videos, the iBackPack was definitely a promising tech innovation that left backers with high hopes. Ideally, it is an urban backpack that could charge, store and help in offering hotspots for iPhones while on the move leaving the use with a lot of space to use for other things. 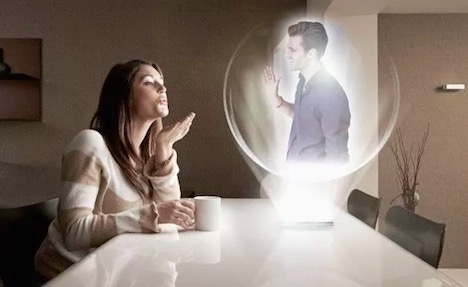 Part of what students do to break away from their busy work schedules is to chat with friends and hologram calls couldn’t make this experience better. Chatting with friends in a 3-F holographic nature right in the comfort of the living room was the experience that lay in wait through this promise. 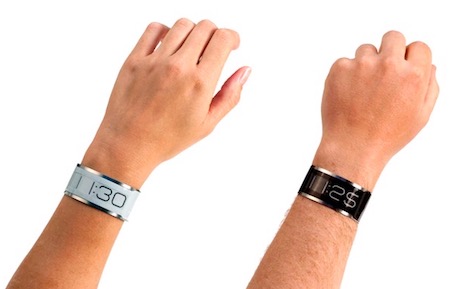 The Central Standard Timing was to be manufactured as the world’s thinnest watch. However, the company struggled to identify the technology they need to build the watch. News about the product has been on and off without a clear picture of where it stands as of now! 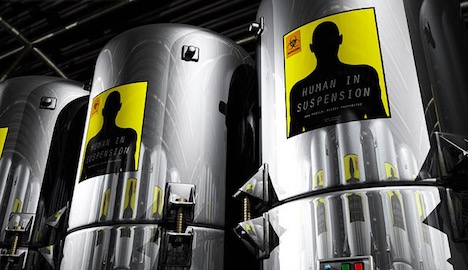 Cryo-preservation of dead people by the Cryonics Institute together with Alco life extension foundation in the belief that there will be some technology on how to revive them. However, no single one of them has been brought to life again. This has even been communicated through the movies but we are yet to see it happen. 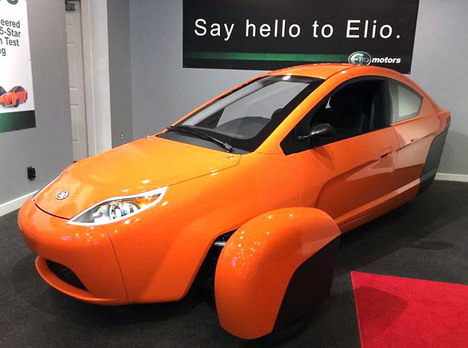 The 3-wheeled electric vehicle promised in 2014 by Elio Motors offering great fuel efficiency is yet to hit the market. There was a lot of faith in this invention that won the attention of several backers. However, nothing has happened since and the company is now stuck without the needed funds to carry on with manufacturing. 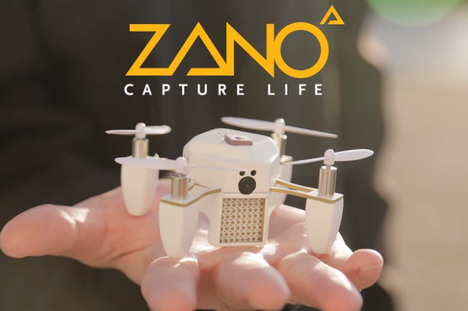 The ZANO autonomous drone was believed to connect Android and iOS smart phones to capture videos and photos and share them instantly. All seemed great but the project was mired by serious delays forcing the Torquing Group to file for bankruptcy.

Bill Gates gave the hope of solving Spam by 2016. In recent months, spam emails formed part of 71% of all emails sent according to Kaspersky Labs. It has been a case of spammers getting advanced as the spam-blocking technology increases. We still are waiting for this promise to become a reality. 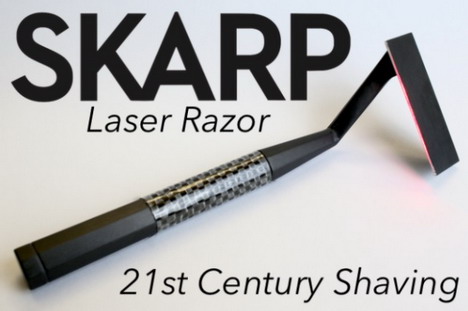 This razor was meant to revolutionize shaving. The proposal was founded on the premise that human hair has a chromophore particle that can absorb certain light wavelengths. Skarp Technologies came up with this promise that appeared working but not as good as the common ol’ razor. 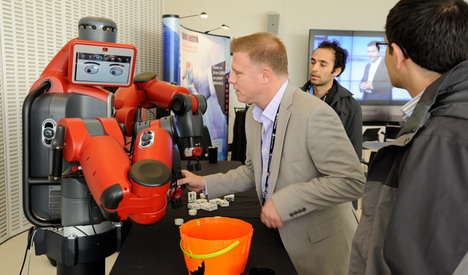 Robots with artificial intelligence have come up in the past but the promise of a robot that can do house duties such as washing dishes is yet to be realized. Good progress has been made in the world of robotics but these intelligence machines won’t do academic work for learners. The only option left for students are the online writing services. 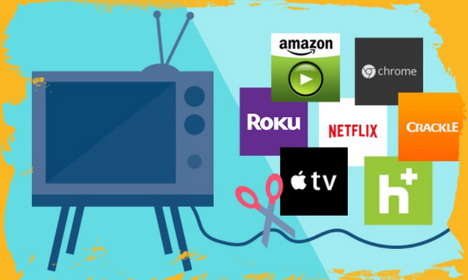 Doing away with cable has not yet been established. Netflix and Amazon among other streaming platforms have made some progress to save people from cable services. However, there are some programs such as sports that continue to find a good hosting in pay-TV subscriptions.

The promise of a device that would allegedly permit users to breathe underwater was found erratic. Triton, the company behind this admitted that this was misleading to the backers of the idea and huge refunds have been made since. 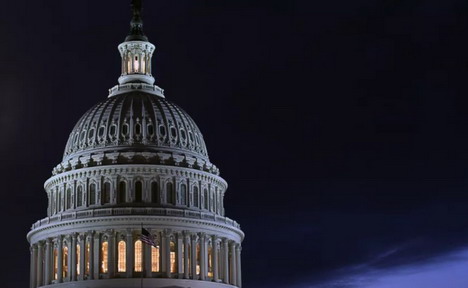 Search internet history was founded on GoFundMe to purchase the browsing data of United States congress people. However internet experts refuted the possibility of having such a thing based on how internet works.

A year after the Windows 95 obsessions, Oracle made the promise of a network computer to replace Microsoft. With an inbuilt capacity to store data online and eliminate the need for hard drives, the network computer looked promising. This would probably been a great tool for learning especially in the wake of custom writing help available online. However, it lasted only four years in the market. 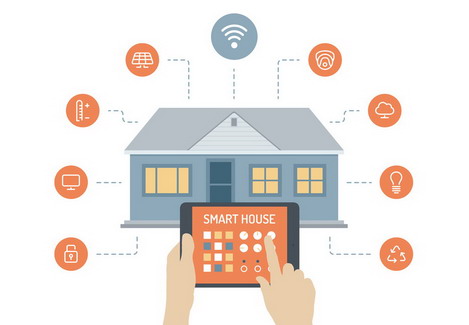 Wireless connections, special routers and sensors were believed to build a Jetsons-esque connected home where a fridge, for instance, could talk to the cabinet and relay some important information to the user. However, this has been termed impossible based on the incompatibility of the various tech platforms.

A 3-man comedy group originating from Chicago and famous in their unique way at least up to 2014 when they made an announcement to make a movie. Despite winning the heart of some backers, this never happened and its fan base can see foul play based on the activities of this group over this period. 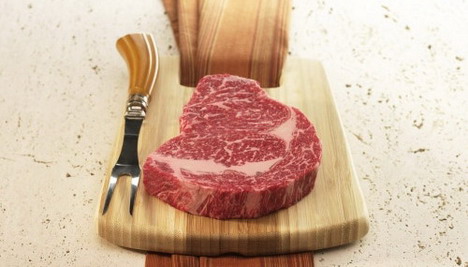 This kickstarter campaign for beef jerky produced from organic, beer-fed Japanese cows won the interest of jerky lovers. The campaign did start on well only to shut down on the day it was scheduled to end the campaign. Kobe Red received over 50 times their original target of $2,374 from backers becoming another short-lived and exaggerated promise.

Since the inception of technology and internet, students have benefited a lot from editing and writing services. Sebastian Thrun, a computer science professor from Stanford promised to carry on with the revolution by offering high-quality college education to learners with internet connection. Since 2012, MOOCS have been around but have not dominated the higher education platform as promised. 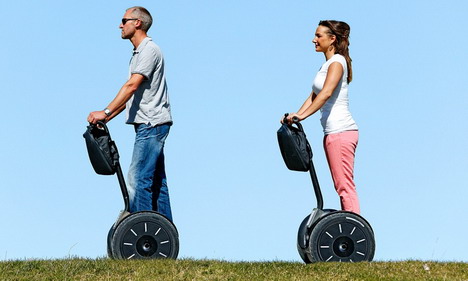 The Segway was a transportation mode unveiled by Dean Kamen in 2001. He promised that Segways would be dominant in the sidewalks for major towns around the world. However, it became too costly and inconvenient for many Americans to use leading to its collapse.

A speedy delivery into the air was promised by Amazon in 2013. Delivery drones that could carry packages weighing up to 5lbs were the in-thing believed to save 30 minutes delivery times. Up to this day, Amazon hasn’t delivered via these drones though is still working on the idea. 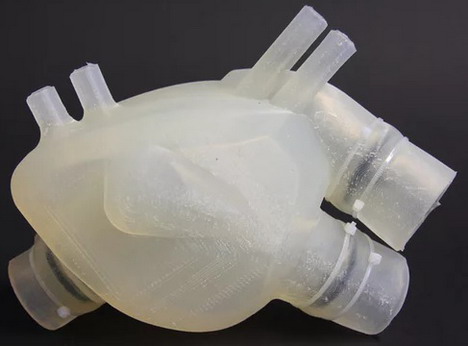 Dr. Anthony Atala took to the TED shows in 2011 to print off a kidney from a patient’s cell tissue with the help of a 3D printer. Atala was persuaded that he could reduce the number of organ donations. Though there has been some progress on muscle and bone tissues, 3D-printed kidneys are yet to be printed.

Technology has great promising ideas in almost every aspect of life. However, it has not successful solved all the problems encountered by human beings today. There are no guarantees that technology will work at all times and these are some of the top 20 techs’ false promises to have been made around the world to this day!

Amanda Wilson is the professional academic writer. Now she works as a freelancer at custom writing service Ewritingservice.com, before she has been practicing this skill for 6 years at The Columbia University. In her free time Amanda takes part in start-up projects discussions.