Virtual reality (VR) is a computer technology, which uses virtual reality headsets for generating realistic images, sound, and other sensations, which creates an environment that cheats the human brain and introduces a virtual world that feels real. The image is so real that you cannot differentiate between real and virtual images. As we sometimes, get to see in a science fiction movie, today it has become a reality. 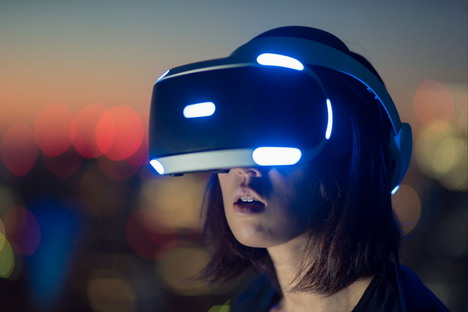 VR can give you wings to fly in any corner of the world. Yes! Using Google Cardboard with a compatible device, you can experience 360-degree view on your android or IOS’ Google Earth App. The experience is reel but feels real. You can climb Mount Everest in the virtual world where you can gaze at the lofty Himalayas. You can feel the air brushing your cheeks; feel the cold in the virtual world with Cardboard’s 360-degree experience.

VR can introduce a new kind of Social Network, where you can meet your friends for real in the virtual world. Mark Zuckerberg’s Facebook and oculus has already introduced Facebook spaces. Using this you can hang out with your friends in a virtual environment as if you are in the same room. It lets you create your virtual self, using your Facebook photos. After that, you simply need to invite your friends to join you.

From where would you get VR Apps?

There are many VR Apps available on Google’s Play Store and Apple’s App store. Apps like YouTube also have additional VR capabilities, which work with headsets. Google’s daydream has its own app store which works with compatible android phones.

The other thing one needs is a headset and a compatible smartphone for using VR on their phone. The other important question worth asking is, “Which are the top 20 VR apps?” Let’s answer that for you:

It introduces children to a colorful world of VR. It is an education-oriented action racing game. It is a mix of strategy and science flavored in the micro world of human cell. A crafted visual masterpiece, which enables google cardboard users to experience the world of Virtual world.

This gives a glimpse of the universe. It gives a short-guided tour of planets and a few stars in virtual reality. And yes! It works with Google’s cardboard. It is one of the highly rated virtual reality apps.

This is an introduction to what VR can really create. Its effects amplify when it mixes with a Horror Story. It is a fascinatingly terrifying and one of the earliest virtual reality scary experiences with a lot of potential.

Many of the documentary makers around the world could not hide their enthusiasm for witnessing VR’s potential to make the viewers feel the movies. Vrse is an excellent platform for videos and fun shorts. It also incorporates serious videos exploring the world.

A multiplayer dogfighting shooting game is the eve valkyrie. The game is set in an online EVE Universe and its design requires the special VR Headsets.

This app provides 360-degree video experience of documentaries from far-flung places of the world. It emphasizes highly on the serious events occurring across the globe like Earthquakes, Cyclones, relief, and other features.

This app applauds and lets the people understand what VR is. It gives the users a virtual view of the real-world places that we are unable to visit in person. It creates a gallery of images from the most famous tourist places around the world using Google’s photosphere technology.

It is a visually appealing simulator, which lets you enjoy a rollercoaster ride. It hurtles passing the city skyscraper or zooming through tropical island setting. 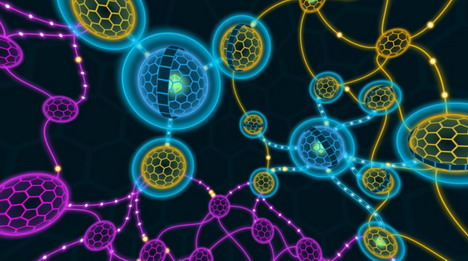 It is a strategy game in which, you play as a hacker on the internet grid. You have to steal the data using viruses, worms, and exploits from the cyberspace. The trick is, you need to complete the task before the authorities trace your signal.

Jaunt is another video exploring application, highly comparable to Vrse. It is a mixture of entertaining videos and more serious documentaries and short-films. It also brings in live performances. 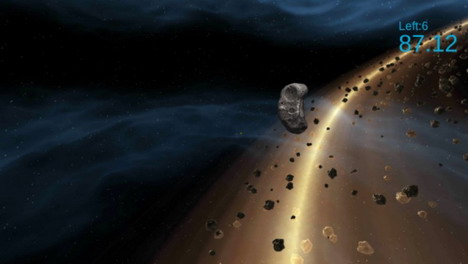 This gives a unique gaming experience of the 360-degree space environment. It lets the user shoot asteroids from the path by using cardboard headsets and a controller. 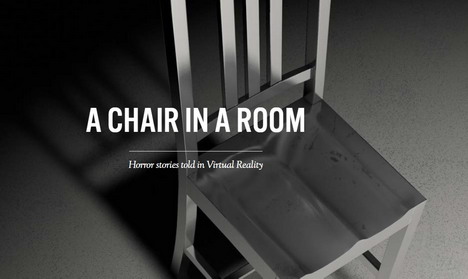 Another fine example of VR’s potential for creating horror. It creates horror by a simple concept of putting the user inside a dark room and engaging lights and sound for a terrifying experience. 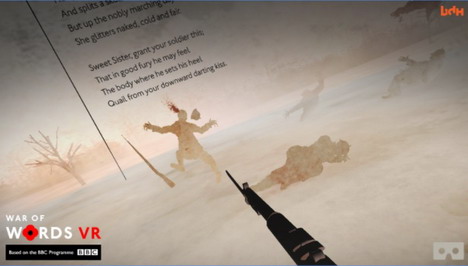 It is another application of VR. This app is unique use of VR for storytelling purposes.

11:57 is one of the first apps, which give chance to the spectators to play the main character. It is another 360-degree nightmare! It consists of dark horror with a bone shivering sound effect.

Another app from Google for educational purposes is the arts and culture app. Its design lets you immerse in arts and culture. Google has been creating a digital library and for this, the tech giant worked along with 1200 museums. It enables the user to experience virtual tours through these museums.

It is Jaunts highly anticipated horror story. It is certainly not for the pale hearts! In addition, the dolby atmos sound effect is more than enough for freaking you out! 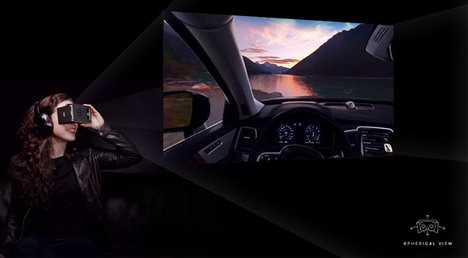 Driving a Volvo XC390 SUV through a scenic mountainous road is something worth experiencing. Well! Volvo Reality puts the user behind the driving wheel with sightseeing and sound effect making the trip worthwhile.

It is one of those exclusives of Oculus Rift, which depends heavily on traditional game play than on experimenting with VR. It puts new twists on action RPG! 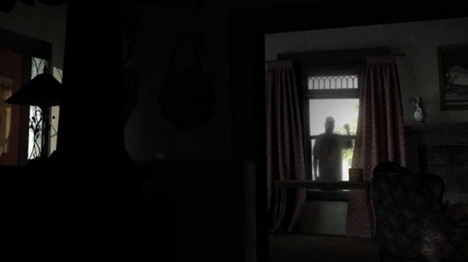 The hit movie franchise come forward and uses VR to guide the users through the horrors of afterlife. It is as decent as the film was. Horror genre lovers would enjoy this in 360.

YouTube embraces VR technology with its simple use in google cardboard and other headsets. The app offers a visual experience of 360 degree. For this, all you need to do is tap the cardboard icon on a compatible device.

Virtual Reality is clearly the future and is already setting up its tone. VR has the potential to let a user feel a 360 degree experience. It is a computer technology, which uses virtual reality headsets for generating realistic images, sound, and other sensations, which creates an environment that is capable of cheating the human brain and introduces it to a virtual world that feels real. The image is so real that you cannot differentiate between real and virtual images. There are many head gears available in the market for experiencing this scientific and technical marvel.

Mr. Maulik Shah is the founder & CEO of Biztech Consulting & Solutions, one of the leading web design and Development Companies in India.