Posted on July 23rd, 2016 by Quertime Writer in Hardware

Virtual Reality has taken time to really hit the market, but the launch of devices like Google’s Cardboard, as well as the announcement of the Playstation VR and the continued evolution of the HTC Vive, it is beginning to get closer to taking centre stage. 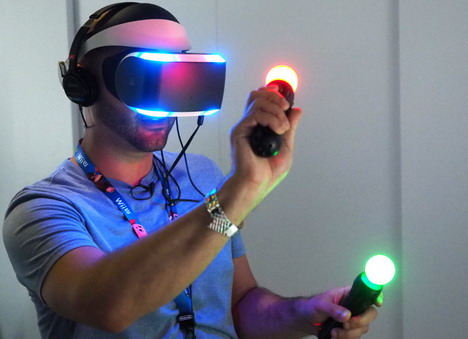 While the quality of software will also be a significant factor in whether VR ultimately succeeds or not, without good quality and affordable hardware, the technology could already be dead in the water. Whether you want to become an early adopter or are a 3D designer looking for an outlet for your designs, the following are the current most popular VR headsets.

By far the most affordable Virtual Reality headset option is that of the Google Cardboard viewer. The foldable device, unsurprisingly made from cardboard, is compatible with most mobile phone handsets, although larger screens are more challenging to fit in. 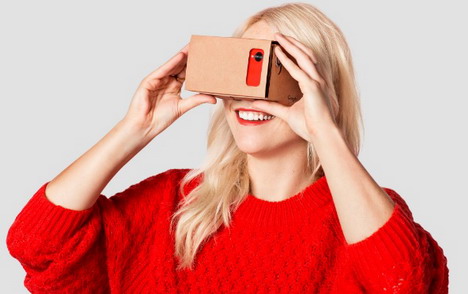 Available for less than $20, this is the ideal device for those that want to have a play around with the technology or see whether it offers the kind of experience that they are looking for. Users are limited to Android devices and also to Android software and games.

The quality of the software can vary dramatically from one game to the next, but there are some gems like Within, which has some really high quality VR video content.

The HTC Vive is a newcomer to the VR market, having fully launched in May 2016. It is a culmination of efforts by HTC and Valve, and is heavily geared towards use with the Steam gaming platform. The Vive is way more advanced than the Cardboard, and its partnership with Steam’s Valve means that there is already an expanding list of games that support the controller hardware. 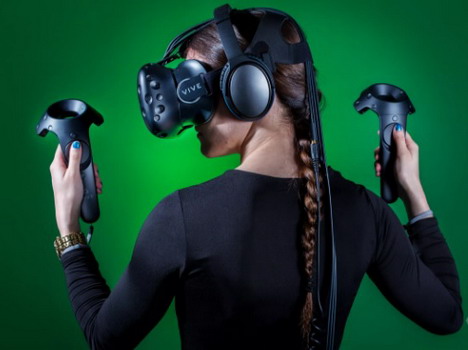 Unfortunately, the Vive is not only a lot more immersive and impressive than the Cardboard, it is also considerably more expensive. If you are looking to buy a full kit, then you can expect to pay up to around $1,000 but such is the price you pay for being an early adopter of this kind of technology. Opening the packaging can also be a little overwhelming thanks to the considerable amount of equipment and number of accessories that are needed in order to enjoy the full user experience.

If you are looking to adopt Virtual Reality early, and are especially interested in its gaming capabilities, then the Vive is likely to be your best option. Also ensure that you get a copy of Fated: The Lab in order to see the kind of gaming experience you can expect to enjoy.

Samsung Gear is the name that has been given to Samsung’s line of wearable technology, and the Samsung Gear VR headset is one such device. 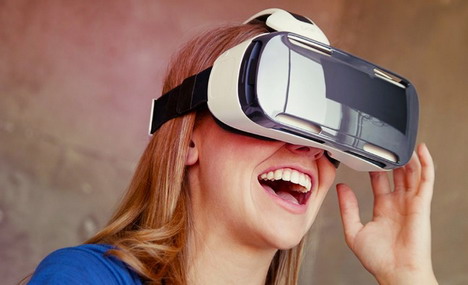 The Gear VR is a little more expensive than the Cardboard, costing the equivalent of around $100 or £100, but then it’s not made from cardboard. It is compatible with a wide range of Samsung units, and it utilises the high resolution and high quality image of devices like Samsung Galaxy smartphones.

The Gear VR is, obviously, the best choice for those with a Galaxy S7 or S7 Edge, or a slightly older unit like the S6 or S6 Edge. Once you’ve got the hardware, £6 will buy you a digital copy of Land’s End, too, which is a great looking and fully immersive adventure experience designed specifically for use with the Gear VR headset.

Formerly known as Project Morpheus, the Playstation VR headset is designed primarily for gaming, and is expected to launch later this year. 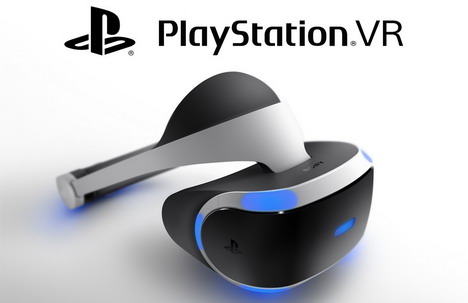 Obviously, it will be designed specifically for use with the Sony Playstation, and as a piece of premium hardware it will carry a fairly premium price tag, expected to be around $500 when it launches. However, it will also be available for use with premium game content. Fallout 4 is one of the games that is already being developed for VR use.

The major adopters of the Playstation VR hardware will be those looking for high quality gaming. As yet, the lineup of games that will launch with the device have yet to be announced.

Despite growing competition, Oculus Rift remains the biggest name in virtual reality headsets. It also has the history to back it up, and having been bought out by Facebook for $2bn, it also has considerable investment. 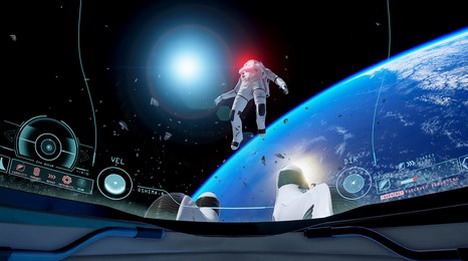 Motion controllers are included, but you should expect to pay around $600 or £500, which puts it at the dearer end of the VR headset range. Despite the price tag, the new consumer version of the Oculus Rift offers a very static user experience although it is essentially compatible with any static gaming device.

The consumer version of the Oculus Rift included 30 compatible Windows games, and a host of new games from independent developers and major gaming studios are on their way. The Oculus Rift is a good choice for static PC gamers but it does require some fairly hefty investment.

Zeiss may not be the first name that you associate with cutting edge technology, but their obsession with high quality optic glass does lend itself well to the development of a VR headset. 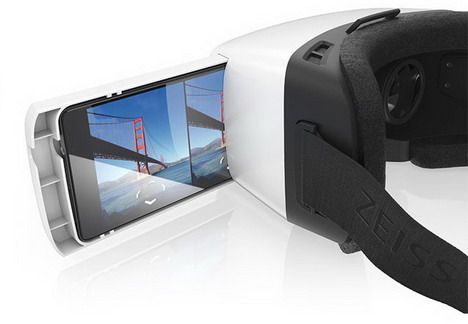 The VR One is a mobile VR headset, is compatible with a good number of mobile devices, and it also has a transparent fro0nt shield which means that it will be compatible with Augmented Reality apps as well.

The Zeiss is already available, but it doesn’t get the best reviews and is more expensive than other mobile options. However, it does have AR capabilities for the future.

The Altergaze Virtual Reality headset is worthy of mention because it combines 3D printing with Virtual Reality, in so far as the headsets can be customised and printed on a 3D printer before being combined with your mobile phone handsets and turned into a mobile VR headset. 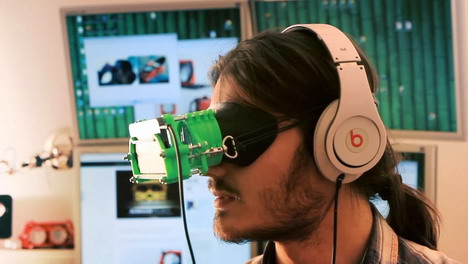 £90, or about $130, will buy you a customised version, with additional options including the printing of a logo on the front of the device requiring additional money. 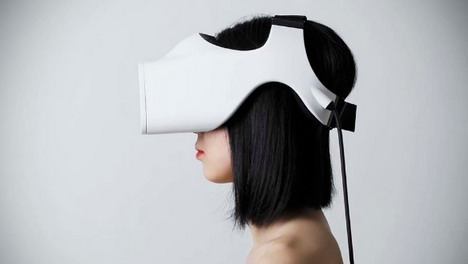 If it wasn’t for Crowdfunding sites like Kickstarter then wearable tech is unlikely to have enjoyed the same level of success as it has. Those looking to invest in future VR releases can invest in Fove, which claims to be the first headset offering true eye-monitoring capabilities to even further improve the immersive nature of virtual reality. Viewbox, which is also available as a Kickstarter project, is a foldable headset made from Neoprene and has shipped to early investors so will presumably be available as a general release soon.

Virtual Reality is arguably the next emerging market, although many analysts believe that Augmented Reality has greater potential than Virtual Reality. What’s more, additional headsets and new hardware will launch in the coming months, while competing devices from the likes of Microsoft and potentially even Apple could soon be launched.

The future of Virtual Reality is exciting.

Best3DModel.com is a marketplace for 3D models, bringing 3D designers and developers together. Publish and sell your models or buy existing models to reduce production time and to enjoy access to high quality work.