Top Mac Myths You Need to Know Before Buying A Mac

The elegance, stability and the ease of use of the Mac OS X evokes a passionate response from the Mac users, whether using them for a longer period of time or those who have migrated from the Windows environment, quite recently. The Mac users and the Windows loyalists are into a rivalry and there are certain myths, around which such a competition is based on. Let us now discuss some of these Mac Myths. 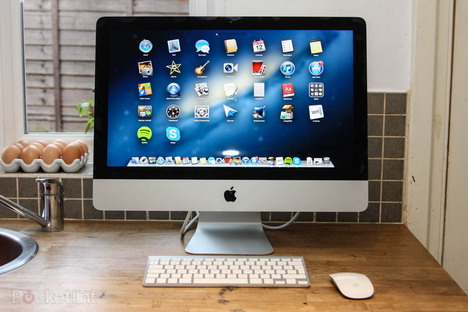 The market share of the Macs is less than 10%. This accounts for the removal of the worries related to some spyware and the eroding performance of the machines. The viruses and also the malwares are always made by some malicious groups, whose intent is to cause a widespread damage, with limited available resources. The Macs are with a minority operating system and this is the cause, which provides the security of the Mac machines. 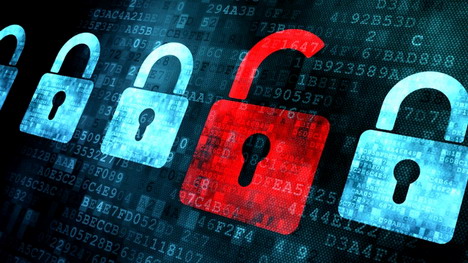 The Mac OS X is built on a true Unix Kernel and so has a strong security model to prevent the damages to the files and file systems of other users. Design of the Mac file paths is also different. The software updates, comes out regularly, so that the Mac users are harder to be exploited by someone.

However, the Windows partition in Mac is still as vulnerable as a Windows PC. The number of malware infectors in Mac is about 100, whether it is 20 million infectors for the PCs.

Myth 2: Macs Are For Artists and Students

Macs are sleek and are accompanied by a host of creative set of tools. The perception built around is particularly attractive for the education sector and also among the creative minds. The tools like iLife offers much more than what Windows can offer. Short videos for some fun activity on Youtube can be really exciting for the users. 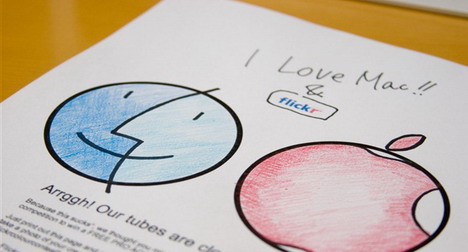 Some more attractive features, worthy of mentioning are iDVD and iMovie. The Macs can transform from the audio-mixing console to the video editing stations in a matter of few seconds and this can be a boon for the graphics designer community. Filmmaking, accurate colours, and the management of fonts are some of the lucrative features for the Mac users.

Myth 3: Macs Are More Expensive, Paying Only for the Brand

The price of the Mac machines is awfully high. The reasons are that these are built with more durable materials, made from high quality components and are more energy efficient. The software offered are also much better, when compared with what is offered with the Windows. The hardware is also of better quality.

Myth 4: Macs Are Bad in Gaming

Microsoft’s Direct X Graphics in Windows offers an impressive array of titles. Mac uses OpenGL instead of Direct X, requires the porting over of the popular games. Macs are now equipped with the Nvidia chipsets and this along with the Intel CPUs, make them suitable for gaming, in the theoretical levels.

The limitation lies in the fact, that there are not enough outlets, for selling these games.

Myth 5: Macs Do not have Right-click With Only One Mouse Button 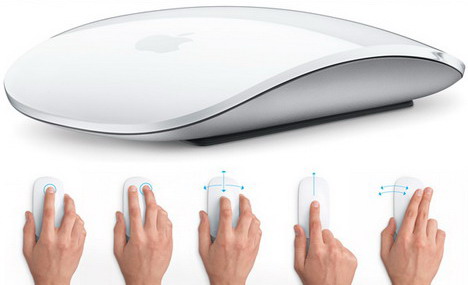 This has changed now. The touch sensitive shells of the Mighty Mouse and the Magic Mouse can be configured for clicking on both the left and right sides. The same is applicable for the trackpads of The MacBook from Apple. The traditional two-button mice cannot offer this level of customization.

Myth 6: Macs Are Hard To Learn

In fact, Macs are more intuitive in nature and easy to learn and use. The user needs to have an open mind.

Myth 7: Macs Cannot Get Viruses or the Uselessness of the Antivirus software for Mac

The public opinion is that the AntiVirus software are not required by Mac. The growth of Mac malware is a quite a recent phenomenon. The Windows are a poorly written operating system and are believed to be innately insecure.

But, a study suggests that Apple has the most holes, than the host of other software makers. Securing the Macs systems, with guidance from the Technicians is becoming a necessity and not just a matter of nicety, for all Mac users.

Myth 8: Macs Are With Lower Cost of Ownership

The Macs start at US $1199. A copy of parallels are needed for each machine and a legal copy of Windows is required. To these we add the Antivirus software for the virtual Windows and the native Mac OS X environments. The re-education costs for the multi-OS parallel environment and the are to be added also for a transition case.

The lower TCO (Total Cost of Ownership) cannot be the only reason for migration to the Mac. Mac is not the ultimate solution for a cost reduction, as claimed by everyone.

The misconceptions on the Myths need to be pushed aside and the user should make the decision on more solid reasoning, that makes sense in buying a Mac or not.

Vishal Chaudhary is a writer for Quertime.com.

Antivirus for Mac: Excess or Necessity?

11 Ways to Securely Password Protect Your Computer, Folders and Files