Updated on August 1st, 2018 by Quertime Writer in Gaming

It’s a story as old as the first iPhone itself: boy meets phone, boy falls for phone, boy buys the phone and installs the first game on it within a week. The way you can play games on your smartphone has stayed pretty much the same over the last decade – downloading native smartphone apps from your app marketplace of choice, installing them on your device, and running them when and as you see fit. 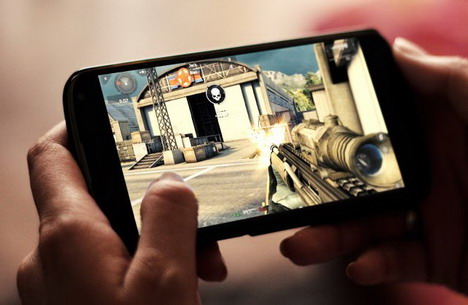 As a result, professional and amateur developers of casual games have almost exclusively reoriented themselves toward the mobile gaming market, especially since in-app ads and purchases make their games easier to monetize. And, unfortunately, browser games have almost completely disappeared in the process.

Almost, because there is a class of games that still lives inside a web browser, even on mobile. HTML5 has proven to be a worthy successor of Flash for delivering rich and completely cross-platform content to web browsers without regard to the hardware and operating system they run on. How else would it be possible to play games on a Chromebook, for example, if not through Chrome apps built in HTML5? One great example you can try is Red Flush Mobile Casino app available for you to play now on your Android or Apple devices as well as desktop computers with any operating system that successfully breaks down the boundaries between different platforms. 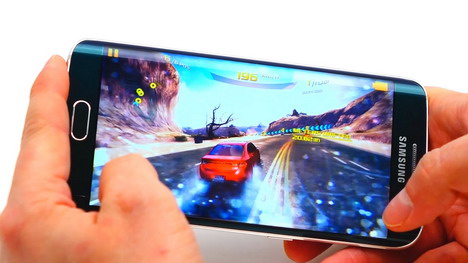 But smartphones have capabilities that go beyond simply running apps downloaded from the internet. Their unique properties make them useful for gamers in many other ways. Look at Fallout 4, for example, and its ingenious use of a smartphone app – the Pip-Boy. Fallout Pip-Boy is a companion app released by Bethesda in conjunction with the latest addition to the Fallout franchise. It recreates the functionality of the in-game device Pip-Boy, a personal information processor, which players can use to check out their stats and their inventory, access data and their in-game map, and even play minigames within the app.

Another ingenious use of smartphones for gaming other than simply downloading an app is AirConsole, which turns its players’ smartphones into game controllers and their web browsers into a console. AirConsole, developed by Swiss company N-Dreams, is a service that’s accessible free (ad-supported) or based on a subscription to anyone all over the world. It comes with a collection of more than 40 multiplayer games ranging from puzzles to action titles, racing games, and their likes, most of them in a multiplayer form. Groups of friends can sit around a computer screen and play together easily by connecting their phones (with the AirConsole app running, or simply by navigating to AirConsole.com from their phone browsers) to the server. And they are not limited to two players, as most gaming consoles are – the number of potential players to participate is limited only by the skill of the games’ developers.

Stephen Benton is a professional writer for Quertime.com.