Posted on August 15th, 2016 by Quertime Writer in Gaming

Pokémon Go is a game to be enjoyed at your leisure time. I could not enjoy the game to its fullest when it came out, i.e. glued to my mobile screen eight hours a day. I had work, and then when I got home tired, despite not having much energy to walk around moving my cell phone like an antenna of an old TV or radio searching for signals, I nonetheless was excited enough to devote enough time to it. I caught a lot of Pokémon just on my commute to work and back home. But I’m not fortunate enough to have PokéStops directly, I have to actually get up and GO. 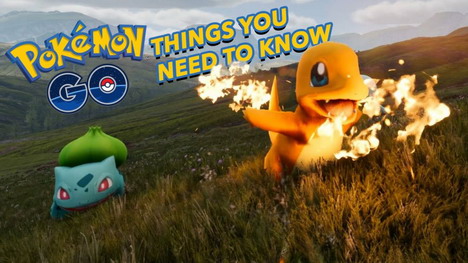 On top of that, how frustrating it is when you literally walked around for miles, and the game was not recording your progress?Or when you worked so hard to reach a pokéstop hub and the game won’t open? Server crashes were literally second nature to us. 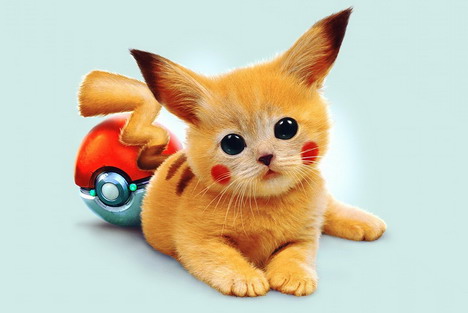 I felt like throwing my phone against the wall before remembering that I won’t be able to play the game if I break my phone. Luckily, with the latest update, a lot of these annoying problems are resolved and the game is steadily becoming a more pleasant experience.

1. Not available in your country 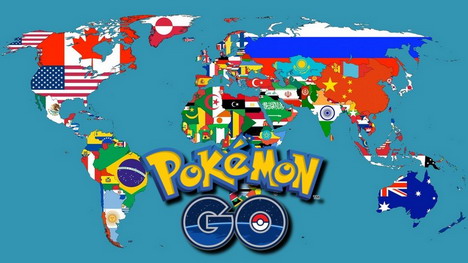 This was the first and most painful slap in the face was when the long awaited game Pokémon Go was released and it wasn’t available in your country. It’s still not available for many, especially in Asia. Those impatient enough (including me) downloaded it from the Australian app store, where it was first released, borrowing the Australian ID of a relative or a friend. Many of my friends in Android also downloaded it from a mirror link in an APK file format. They were willing to risk it, just to catch some Pokémon.

2. Not available on your tablet or phone

Imagine the grief my younger brother faced when he found out that the game is not available on his tablet. Pokémon Go requires your phone to be above Android 4.4 or iOS 8. If you have a phone with an old version of Android or even the latest Android N (which won’t be supported until the official Android release), you won’t be able to play Pokémon Go. 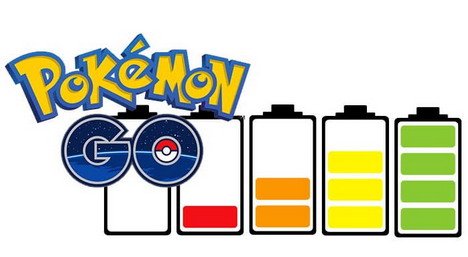 So I just charged my phone two hours ago, and it’s already giving me a warning of low battery.What happened? When I checked my battery usage, 45% of my battery drainage was due to Pokémon Go, either by actively playing it or having it run in the background. The battery saver option when you flick your screen up was introduced, but went away with the latest update. I hear it’s back now, though.

Almost everyone in the planet has faced server issues. Due to the immense popularity of the game, Niantic did not see it coming. The server was so overused that it could not take the burden. Those playing the game from the countries where the game hasn’t been released yet only added to the pressure. Luckily, a lot of the issues regarding the server have been resolved with the latest update.

So you downloaded the game, created an avatar, and are all set and ready to play, but the game just hung. Even after waiting for several minutes, the game refused to progress. Then you had to uninstall the app and repeat the entire process again and hoped it worked this time. This happened mostly to Android users. 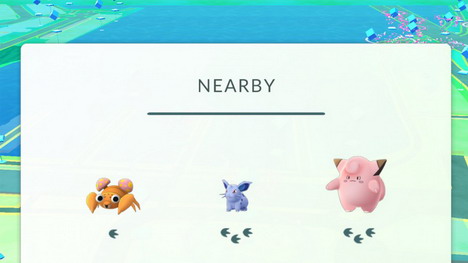 The nearby option was often retarded. It showed Pokémon which was almost never actually nearby. So many times, a completely unexpected Pokémon popped up too. And one could never be sure what the small footsteps actually meant and how faraway it was actually indicating. This option is changed to “Sightings” now, and it doesn’t show that many Pokémon as the previous option used to troll us.

7. Game freezes while capturing a Pokémon

This was one of the most painful things you could come across, and you have to have experienced it to truly understand it. I happened upon a Chameleon and I was so excited to add it to my collection, and having another starter evolution on my list. After tossing three pokéballs at it, the pokéball did not wobble like it’s supposed to. Waiting for several minutes and praying it to have worked, the screen was stuck at the same spot. And yes, after finally getting fed up and restarting the game, the captured Pokémon wasn’t on my list.

8. GPS Not Found in places

Imagine that you specifically went out to a particular faraway spot known to have many spots, and the GPS Not Found notification pops up? Even waiting for technically an hour, my avatar was still stuck at home. My time and trip were completely wasted, not to mention my legs.

9. Footsteps and distance not counted 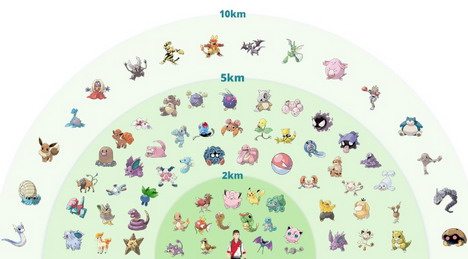 To hatch a poké egg, one must walk a distance of two, five, or ten kilometers to “incubate” it. The distance was almost never measured in an exact way, sometimes completely disregarding your exercise as well.

For those who bothered to read the terms and conditions and went to double-check their Gmail, Niantic had Pokémon Go accidentally grant themselves full access to your Gmail account. You read that right, complete access. This issue was resolved when it was brought to their notice.

There was absolutely no way you could switch between IDs. Believe me; I tried a lot to do it, especially when I gave my ID to a friend who was visiting a couple of PokéStops. Only if you couldn’t connect to the server would it ask you to try another ID, and there was no telling how long one would be stuck with that.

Many PokéStops and Gyms got located onprivate property. Trespassing increased and people raised a lot of privacy concerns, and countries like Iran are talking about banning the game altogether. 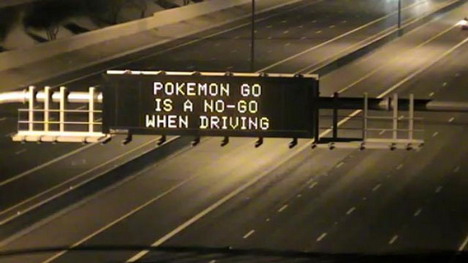 Imagine when the driver ahead of you suddenly jerks to a stop. Why the hell would anyone do that? With the latest update, a warning sign frequently pops up when you start speeding up that the game shouldn’t be played while driving and you have to confirm that you are a passenger.

14. Not Wary of Surroundings

People are blaming Pokémon Go for the accidents they suffer while having their head glued to the mobile screen while walking. It’s like an alcoholic blaming theexistence of beer for his addiction.

Pokémon Go requires a strong internet connection to be available to play. You cannot have access to a Wi-Fi connection everywhere you go, so it causes a serious strain in your mobile data budget.

A lot of people faced this with the latest update, so much so that the creators had to actually address this problem on Twitter. Your progress remained intact, however. Reinstalling the app, or signing out and then signing back in solved the majority of the problem.

17. PokéStops not being available 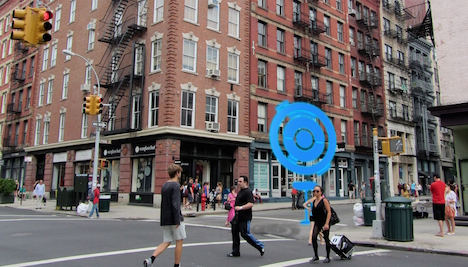 Even though you’re standing practically right at the pokéstop, the circle icon just wouldn’t appear. There was also an issue of PokéStops just not being available.

You purchased something from the shop, and then it vanished. It sometimes stated that you already bought this item, and sometimes premium items weren’t available for your country. Double-check to ascertain if an item you’re purchasing is available in your country or not.

To avoid this headache and to save battery, I actually turned the AR mode off. The Pokémon won’t appear, or just vanish and the camera screen stuck. The aiming is very poor as well.

The avatar lags, a LOT. I faced this issue a lot in iOS. The avatar would be stuck at a particular spot, and walking as well, but it won’t be moving. And instead of walking, it’s skipping spots. And once you created your avatar, in the beginning, it was done and final. You cannot change it. But now there’s an option to customize your avatar again. But my avatar still skips sometimes. Maybe it’s the fault on my internet connection.

According to Niantic, the game we’re playing is just the 10% of what the creators actually have in mind, so we can expect a lot of future updates. Despite so many issues regarding this game, it still remains immensely popular and people continued to play it nonetheless. The server issues were the main pain in the neck, but so far since the latest update, I have actually not had any at all. Maybe with the next update, the remaining bugs will also be resolved.

Rachelle is a full-time writer and a blogger who enjoys writing on everything design and development. She works as a blogger for Dissertation Corp. When not blogging, she loves spending her time on social networks.

15 Proven Tips to Extend Android Phone Battery up to 50%

20 Android Nougat Features and Tips Worth Your Attention

20 Most Common Windows Problems (And Solutions to Fix Them)