Posted on July 29th, 2016 by Quertime Writer in Gaming

The augmented reality game Pokémon Go is not only the dream of every 90’s kid, but a reality for more than 30 million users – both young and old! This game was released in more than 35 countries already and is easily the best game in the Smartphone history. The firm Sensor Tower believes that in the next two months, the download would cross a 100 million!

As the players go out, the avatar starts moving on the map and will move according to the trainers movement. Avatars? Trainers? If all this sounds alien to you then read this complete beginner’s guide on Pokémon Go and get your game on now!

What is Pokémon Go? 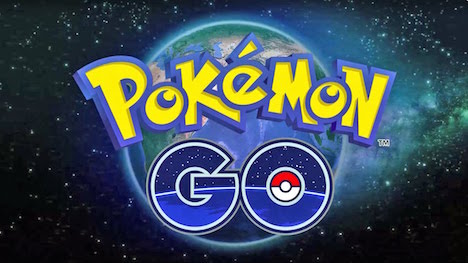 The franchise of Pokémon has been around for more than 20 years. They have TV shows, movies and a very popular card trading game. The basic theme of it all is to explore the world, hunting wild animals that are Pokémon. Once these animals are captured by you, they become a part of you.

The key difference that makes this game so popular is that Pokémon Go is the world of animépocket monsters brought to life. Nintendo has created a new world of virtual reality where you see Pokémon on the streets (using your smartphone camera) and you capture them. The game gives you a map to follow and as soon as you spot a Pokémon, you throw a Pokéball at them, to capture it.

The Pokéball floats at the edge of your screen. You just need to hold the ball, and fling it at your target. When you hit the target, points will be updated to your Pokédex.

You need to be connected to the internet the whole time you are playing this game.

Where to play it? 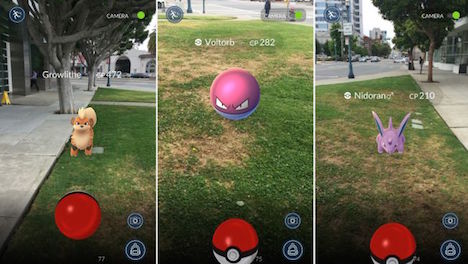 Pokémon Go is a free game and you can download it on your smartphone using iOS or Android. This is one of the main differences from the earlier Pokémon games that had to be bought to play on gaming units of only Nintendo.

It can be played on mobile phones, tablets and PC’s by syncing the mobile. Players use the device’s GPS and camera to capture these animals known as Pokémon. Battle and train these Pokémon that appear on your screen as though they were in your real-world location as you. 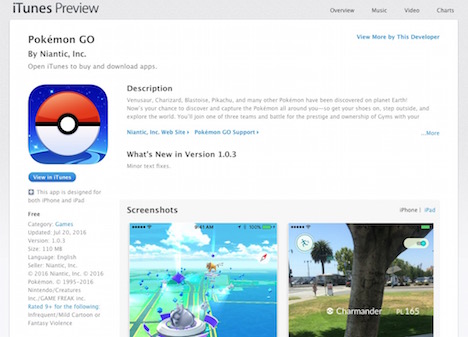 After downloading the app, install it on your device and register with your Google ID. This is also your Pokémon account and Google accounts are generally very safe to use. Then you go ahead and pick an avatar. 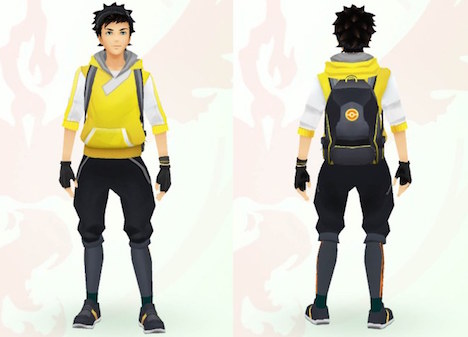 The avatar can be created according to the players requirement. You have only three options – Squirtle, Charmander and a Bulbasaur. At this point, you don’t have to think too much about their power or abilities; they all have equal potential, so go ahead and choose whichever one you like.

Using your smartphone camera, you need to get out and start walking around your city and follow the map. A Pokémon may suddenly appear and if it’s close enough, then use the Pokéball to capture it.

PokéBall
This is red and white ball that circles around the Pokémon – which is a sign that you’ve captured it. 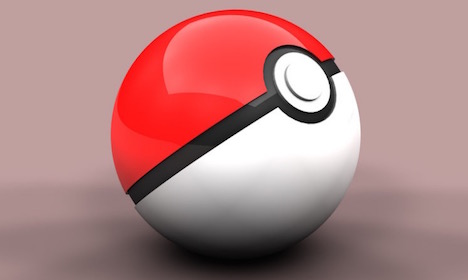 These animals are always moving. If it is far, then you need to walk or run closer to it to capture it. To know where the Pokémon is hiding, you need to tap your screen and if you see any leaves ruffle, then a Pokémon could be hiding there. Capture it and add it to your collection. Now find go look for PokéStops.

PokéStops
PokéStops are blue floating balls that need to be tapped to know more about the place. There is a circle around these PokéStops, you need to make it spin by swiping it. This gives you freebies like Pokéballs, Lure, Incense and more. Lures make your PokéStop sparkle for half an hour and the probability of finding a Pokémon is then very likely.

You can use PokéStops every 10 minutes only. The trainers receive all the items here, but they can be bought too. These items are important and are required for the growth of the trainers.

These Pokémon’s can be grown by their CP that is Combat Power. Also, it has an Attack Power which shows how strong is the Pokémon.

There are no levels in this game. You need to improve your power by capturing more Pokémons of the same type. There are many types of Pokémons – some are water types, other fire and so on. You don’t have to remember what each type of Pokémon does or what power it has; the game will promptly tell you which specie is effective or ineffective in battles. 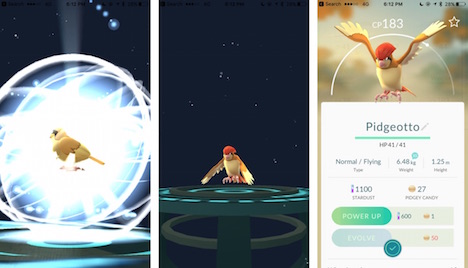 There is candy that needs to be consumed and this is different for each type of Pokémon. This makes the Pokémon stronger. For instance, with more power, the avatar Charmander evolves into a Charmeleon. As your Pokémon evolves, it becomes a bigger and better version of the previous avatar.

In the older Pokémon games there were battles to be won. In the Pokémon Go game, you just have to throw the Pokéball as you spot the type of Pokémon you are looking for. Eventually however, there will be gym battles where you need to defend yourself against other players. 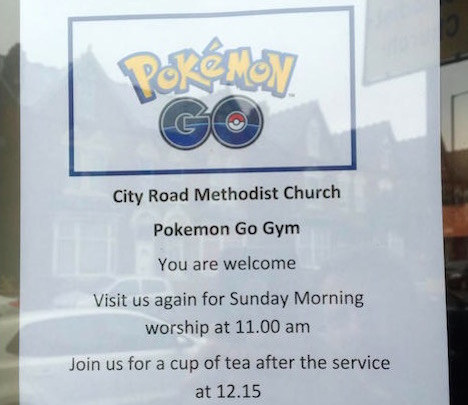 These gyms are usually landmarks of your city. It could be a cafe or a church. It can be identified very easily as their icons on the map are very big. After going through a process of collecting enough Pokémons and other things, players reach a level five. At this level, the player or you can battle at a Pokémon gym and join one of three teams. The color red is for Team Valor, that has Moltres as their mascot; blue is for Team Mystic, that has Articuno as a mascot; or yellow for the Team Instinct, that has Zapdos as their mascot. You can leave a Pokémon there as you move and this animal will stay there and earn coins for you or you can stay to get some exercise…!

Pokémon Go is a free game, but that is not why it is so popular. It practically forces you to get up, get out and get social. You will know if you like it or not only after you’ve tried it.

My name is Alicia Honeycutt. I am a writer at Essaydot and an educator. My area of interests includes technology and educational startups.

Is Pikachu a Mouse, Cat or Rabbit Pokémon?

How to Create a Wikipedia Page – Complete Guide

Ultimate Guide: How to Switch from iOS to Android